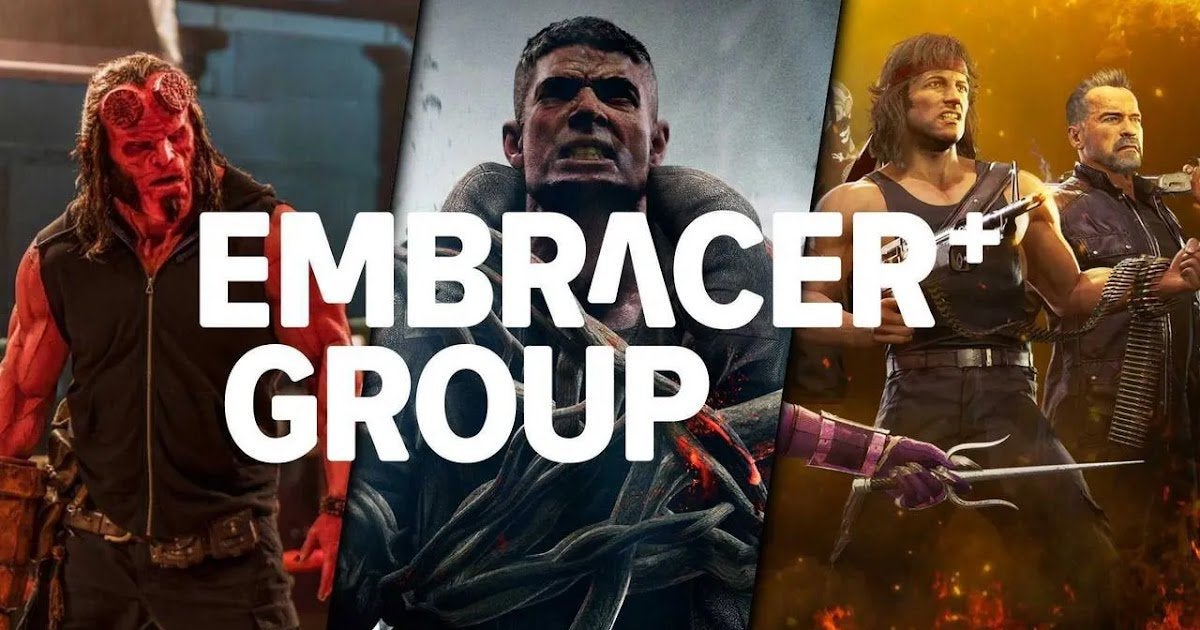 Embracer Group has today announced that it has entered an agreement to purchase Square Enix Montréal, Eidos, and Crystal Dynamics, amongst other assets.

The announcement came out of nowhere just now, and we’re sure that many didn’t expect the Swedish holding company to buy the studios responsible for numerous AAA titles, including the recent Tomb Raider reboots, Marvel's Guardians of the Galaxy, the Deus Ex series, and many other popular titles. According to the press release, the total purchase price amounts to USD 300 million on a cash and debt-free basis, to be paid in full at closing. Compared to recent industry acquisitions, including the intended $70 Billion megadeal between Microsoft and Activision Blizzard as well as the $3.6 Billion Sony/Bungie deal, this deal can be considered quite the steal for Embracer. The transaction is expected to close during the second quarter of Embracer’s financial year 22/23 (July-September 2022).

”We are thrilled to welcome these studios into the Embracer Group. We recognize the fantastic IP, world-class creative talent, and track record of excellence that have been demonstrated time and again over the past decades. It has been a great pleasure meeting the leadership teams and discussing future plans for how they can realize their ambitions and become a great part of Embracer,” says Lars Wingefors, Co-founder and Group CEO, Embracer Group.

”Embracer is the best-kept secret in gaming: a massive, decentralized collection of entrepreneurs whom we are thrilled to become a part of today. It is the perfect fit for our ambitions: make high-quality games, with great people, sustainably, and grow our existing franchises to their best versions ever. Embracer allows us to forge new partnerships across all media to maximize our franchises’ potential and live our dreams of making extraordinary entertainment,” says Phil Rogers, Square Enix America, and Europe CEO.

A webcast presentation detailing the deal for investors, analysts, and media will be held later today at CET 09.00. We'll update you as soon as more information about this new deal comes in.