Praey for the Gods Finally Gets a Surprise 1.0 Release on All Platforms 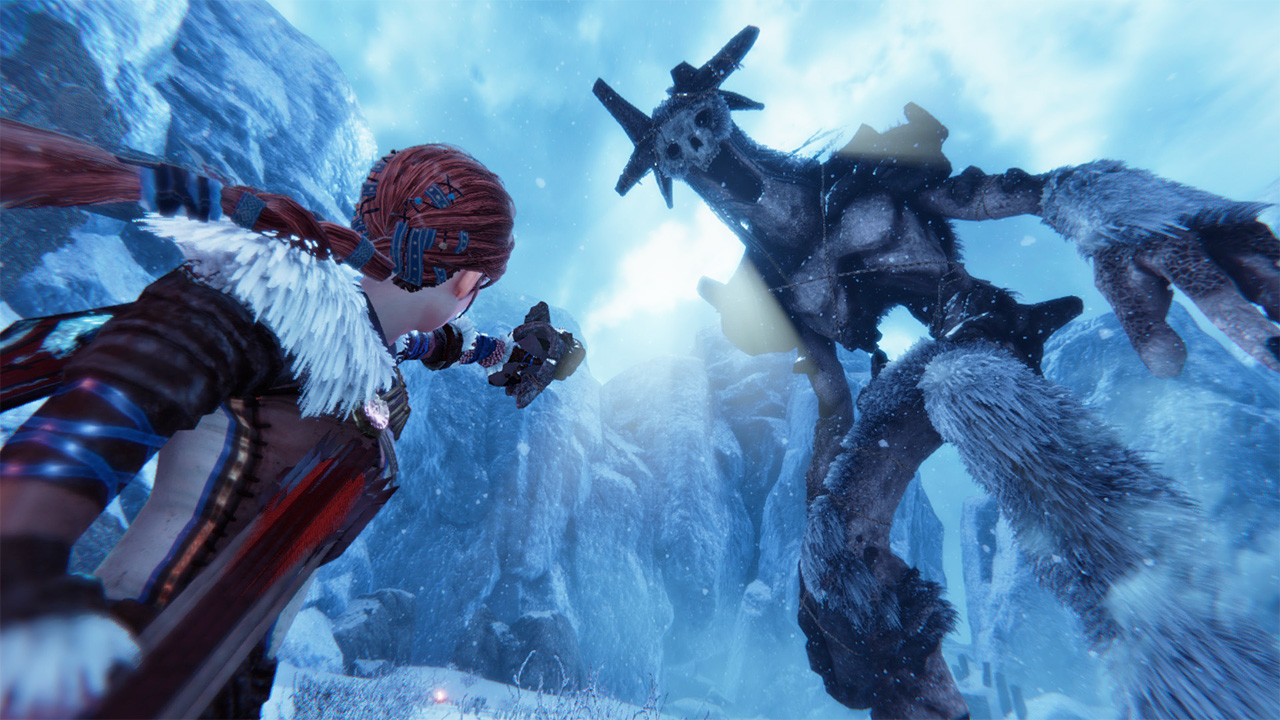 It’s been a long time coming, but the independent Shadow-of-the-Colossus-style adventure Praey for the Gods has finally been released in full. Initially announced back in 2015 and successfully crowdfunded in 2016, the game entered early access in 2019 and updates on when the full version of the game might launch have been hard to come by. Well, surprise! Praey for the Gods ver. 1.0 is available… right now! You can check out a quick launch trailer, below.

Praey for the Gods is a boss climbing open world adventure game where you play as a lone hero sent to the edge of a dying frozen world to discover the mystery behind a never-ending winter. Arriving with only the clothes on your back, you must survive the colossal dangers that you encounter. To restore balance and reclaim the land from the brink, you will be faced with questions that not even a God knows the answer to.

Praey for the Gods is available now on PC, Xbox One, Xbox Series X/S, PS4, and PS5.

Praey for the Gods to Launch Tomorrow on Steam Early Access, Later This Year on Consoles

Praey for the Gods Delayed To 2018; Closed Alpha Coming Soon for Backers