Shadow of the Colossus Gets Comparison Trailer and New Gameplay Footage 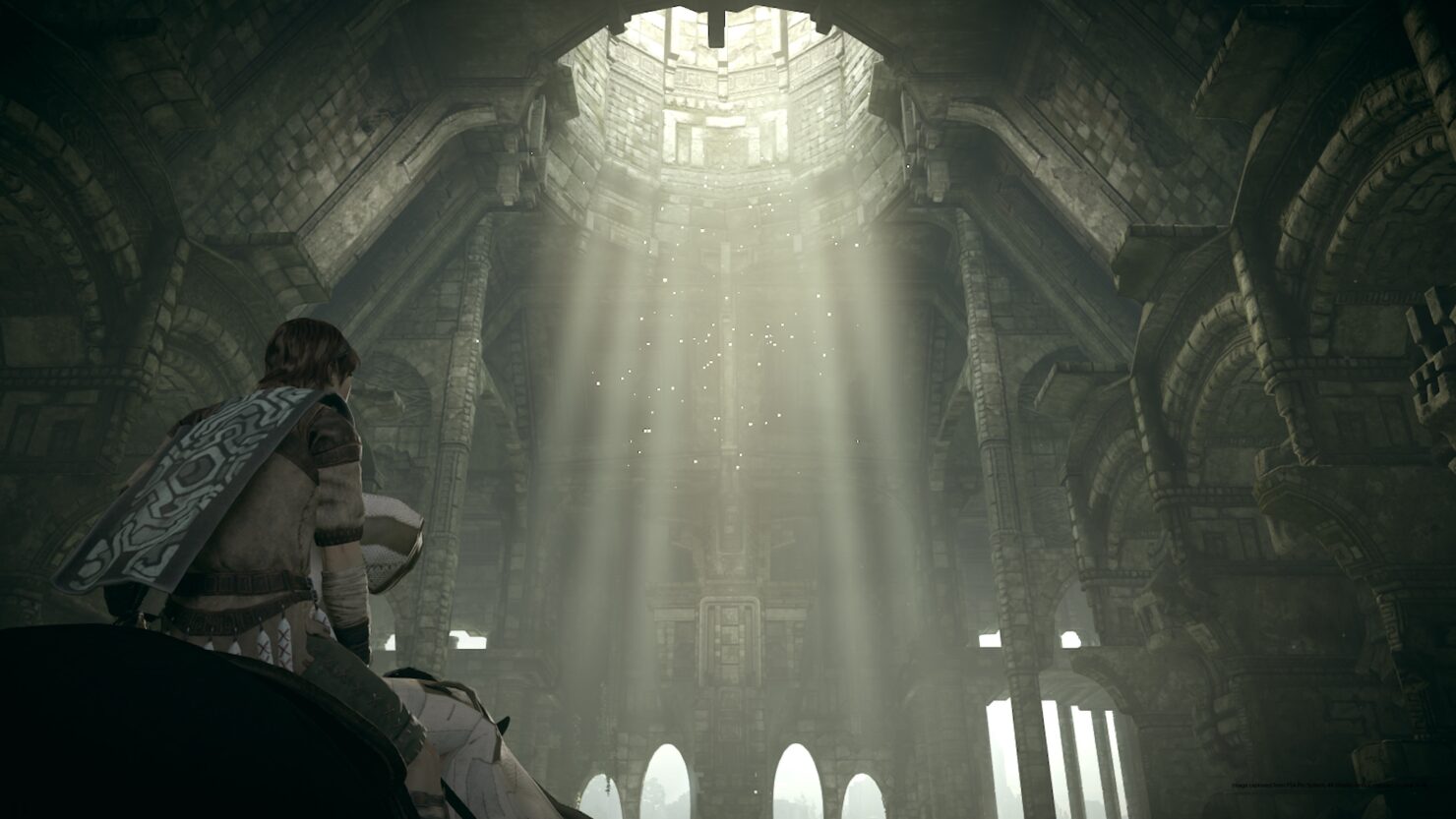 Shadow of the Colossus, the upcoming remake for PlayStation 4 console of Team Ico's PlayStation 2 classic, got a proper showcase during this weekend's PlayStation Experience 2017.

As we had previously shared with you, the game will feature an optional Performance mode which targets 60 frames per second at 1080P resolution. Of course, there's also a Cinematic mode featuring "dynamic" 4K for owners of PlayStation 4 Pro, coupled with full support for High Dynamic Range displays.

You can find a gallery of new 4K screenshots below as well as a comparison trailer that showcases the massive improvements over previous Shadow of the Colossus renditions. There's also a new 14 minutes long gameplay video.

Shadow of the Colossus will be available on February 6th, 2018.

Rebuilt from the ground up by Bluepoint Games and JAPAN Studio, SHADOW OF THE COLOSSUS on PlayStation 4 system introduces the awe of its unforgettable world and towering creatures to a new generation of gamers, while allowing long time fans to revisit the beloved masterpiece with unparalleled visual fidelity and improved performance.

Tales speak of an ancient realm where Colossi roam the majestic landscape. Bound to the land, these creatures hold a key to a mystical power of revival – a power you must obtain to bring a loved one back to life.

SHADOW OF THE COLOSSUS is a breathtaking journey through ancient lands to seek out gigantic beasts. Armed with only a sword and a bow, explore the spacious lands and unearth each Colossus, presenting a unique challenge to test your wits, determination, and skill.