Middle-Earth: Shadow of Mordor can easily be counted as the most anticipated and hyped game for PC that released last month across all major video game platforms. Set in The Lord of the Rings universe, this action-adventure role-playing video game ranks among some of the most demanding titles of 2014, as its recommended system settings suggest that players should have minimum 6GB of VRAM to max it out with ultra HD texture pack. But it seems like the optional pack that is available on Steam store isn’t much of a visual asset, as it doesn’t graphically enhance the game further and is easily comparable to the high settings. You can check out the screenshot comparison shared below and see for yourself the very minor differences that the ultra HD texture pack imports. 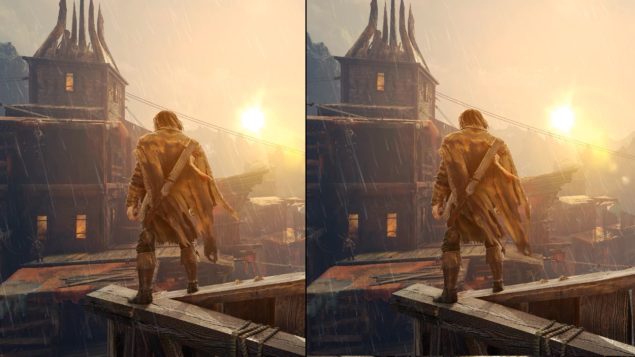 If you are a PC gamer and a fan of J.R.R. Tolkien's The Hobbit and The Lord of the Rings series, you might have already ended Warner Bros. Interactive’s action-packed adventure-RPG known as Middle-Earth: Shadow of Mordor on high settings. I say high settings because even most of the common high-end rigs of today don’t normally sport graphics cards with 6GB of VRAM, which is exactly what you need to run Shadow of Mordor with the optional ultra HD texture pack installed. The game’s development team was apparently well aware that the ultra HD texture pack would basically only be used by people who own a GTX Titan, that is they made it optional and it can only be acquired in-game after downloading a free DLC pack from the Steam Store.

The Middle-Earth: Shadow of Mordor ultra HD texture pack, when compared to the high settings, makes the 6GB VRAM requirement look quite irrelevant, as the graphical change is such a small one that makes you wonder that why do you need to double the required VRAM for something that isn't quite of an upgrade. Warner Bros. Games has been contacted to comment on what exactly is unique about the ultra HD textures, but we have not yet received an official statement. The general idea on the internet about the ultra HD textures is that they are simply the uncompressed version of the high textures, but if that is true, it is surprisingly baffling to differentiate the uncompressed version from the compressed one.

Below is a screenshot comparison between Middle-Earth: Shadow of Mordor running at high settings and at ultra settings with the HD texture pack installed. Both settings were compared with the game’s built-in benchmarking tool, that is why you see the fps counter in top right corner of the initial screenshots. Note that all the in-game enemy models in are generated randomly, so the change in skin colors of the characters you see in the screenshots is causal and has nothing to do with the texture settings. 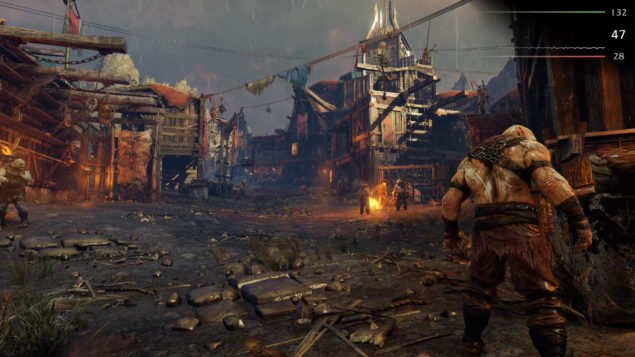 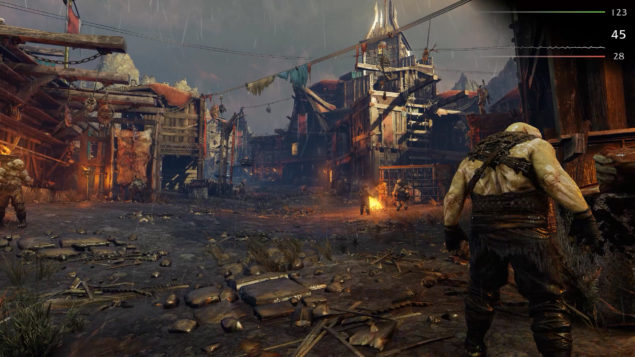 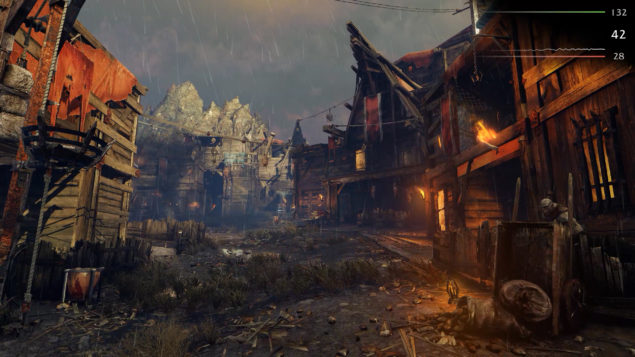 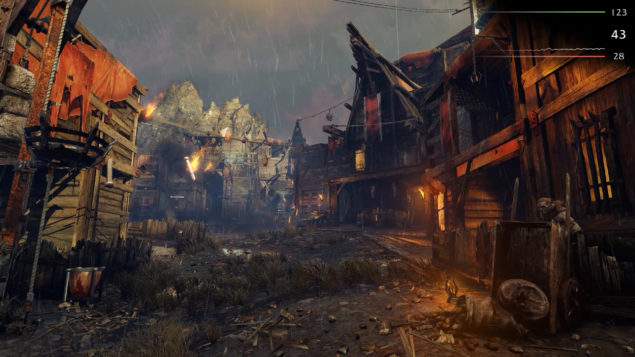 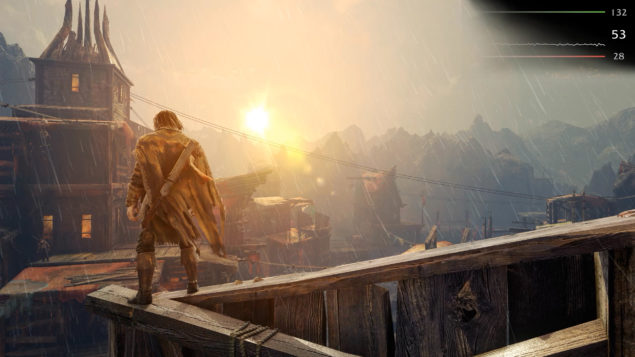 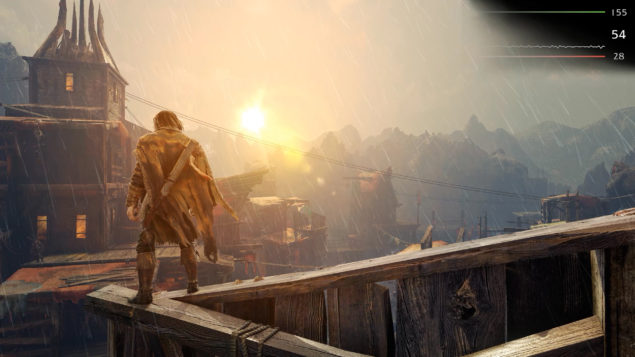 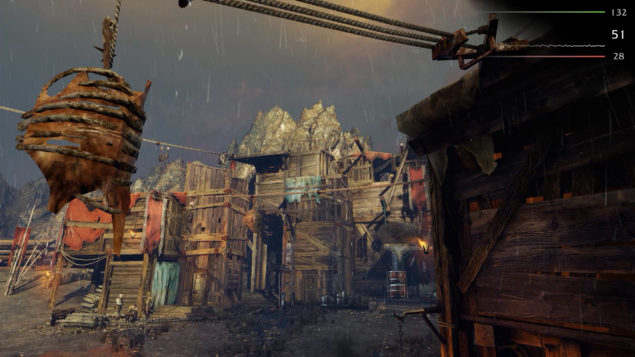 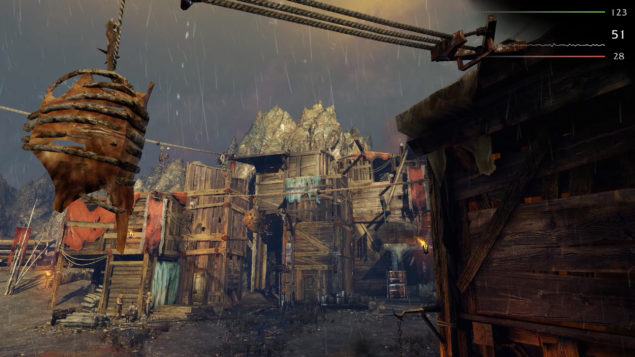 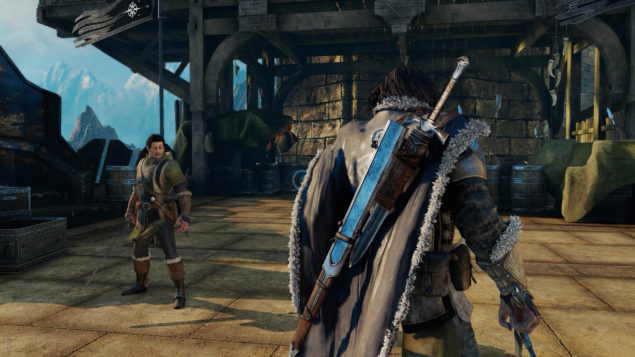 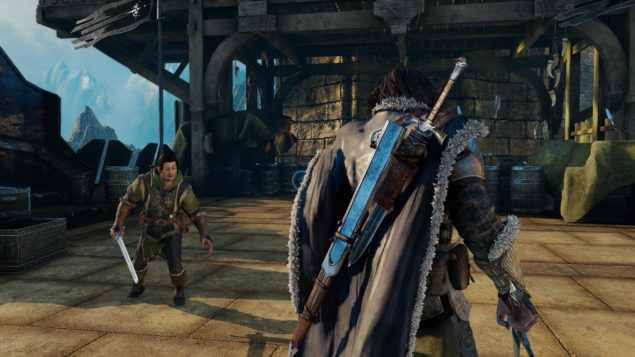 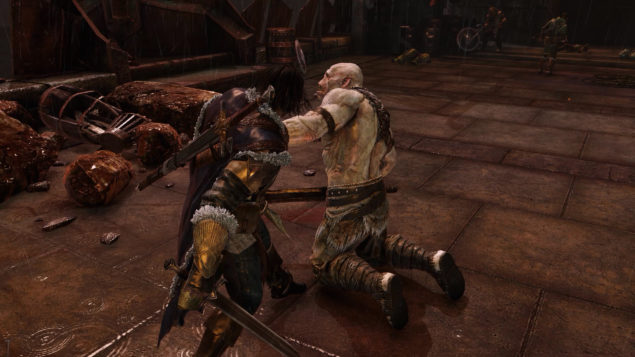 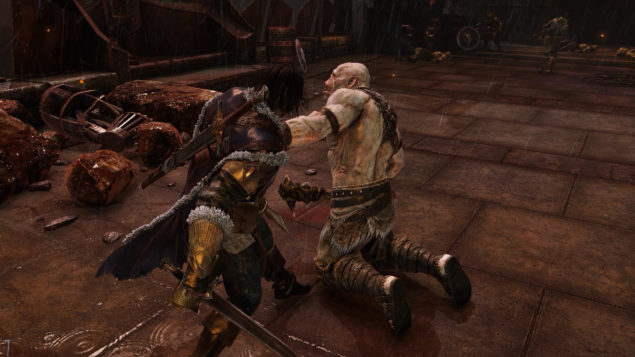 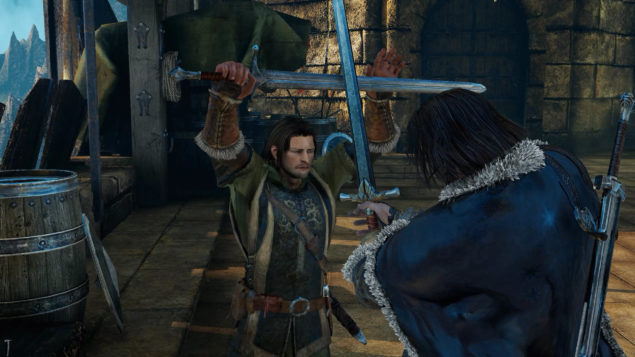 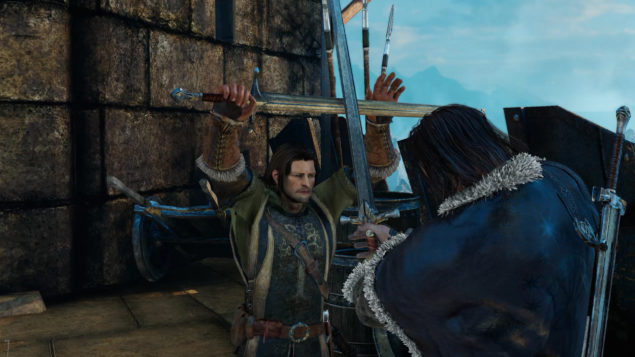 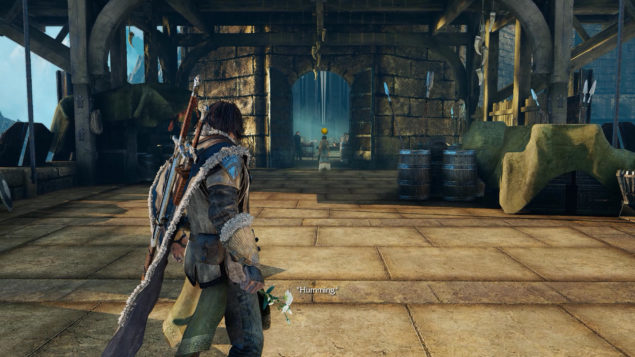 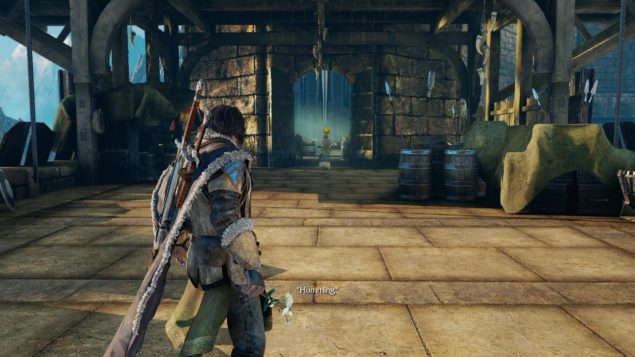 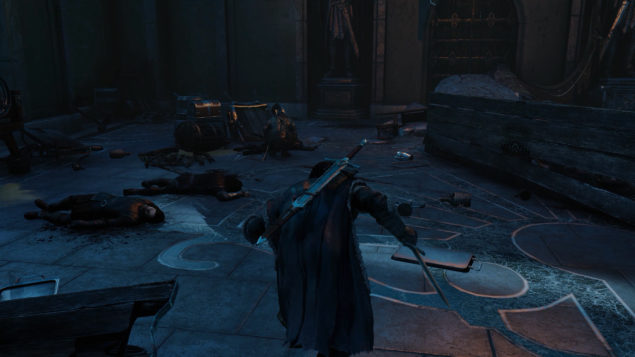 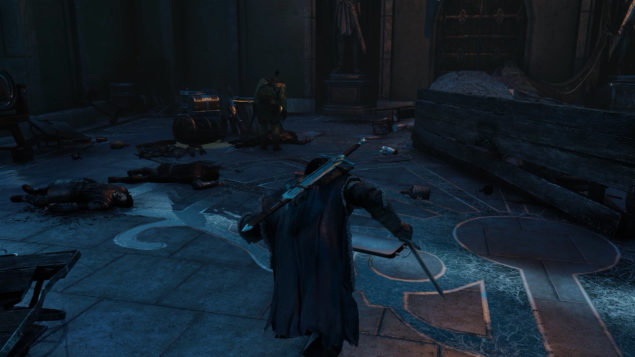 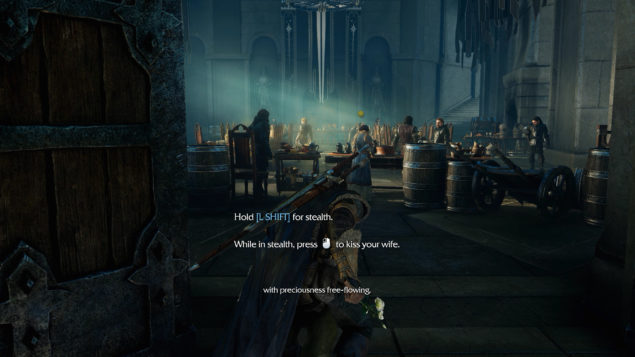 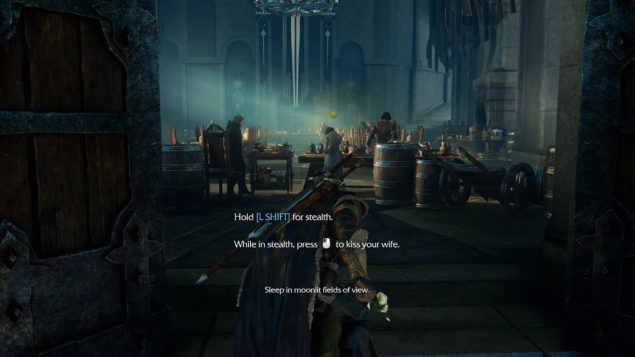 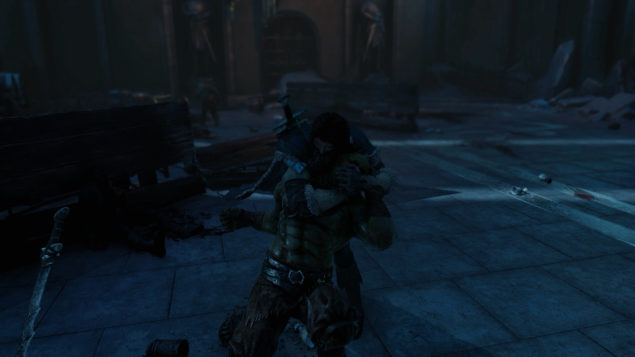 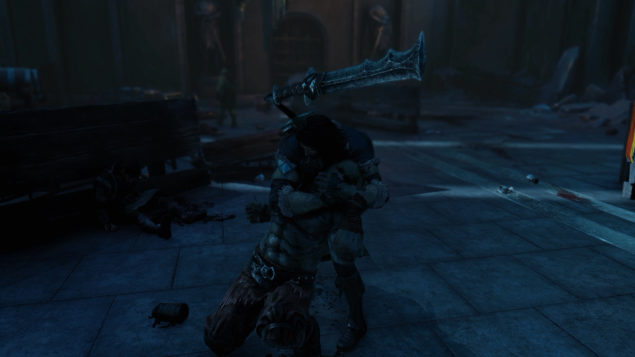