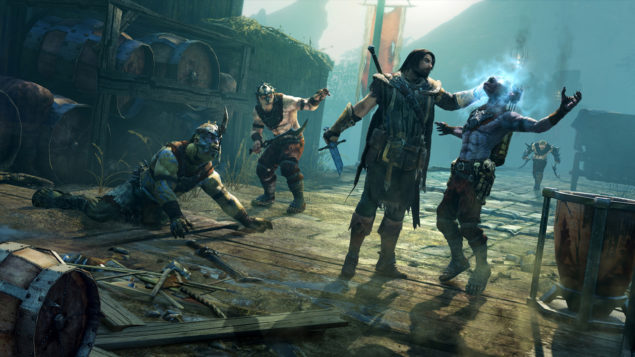 Sauron has returned and the world has gone to ashes. Though a bit melodramatic on my part, the storyline of Middle Earth: Shadow of Mordor – developed by Monolith Productions and published by Warner Bros Interactive Entertainment – brings the reality of Mordor and the hopelessness of hope to life. As a dynamic third-person open world game, Shadow of Mordor keeps a lot of avenues open for players to explore Mordor while beating the bad guys. The storyline has depth, the characters have meaning, and the gameplay though familiar is quite great.

Middle Earth: Shadow of Mordor begins on the night that Sauron returns to Mordor. He simply cannot stay away from ruining people’s lives. One of the few lives he ruins is that of the Rangers of the Black Gate. Dispatching his Black Captain powerful battalion, he slaughters most of the rangers and their beloved loved ones for his own power conquest. As Talion, you are the sole Ranger to come back to life by an ancient and powerful spirit (lucky you). Taking place between The Hobbit and The Lord of the Rings, Middle Earth: Shadow of Mordor delivers a storyline that is surprisingly engaging in terms of its motifs and pacing elements. While I am not the biggest fan of the “congratulations, you have been resurrected by a mythical ancient spirit” plot-point, it is relevant when it comes to the fantastical nature of the Lord of the Rings. This fantasy spreads from the storyline right down to the attack mechanics. 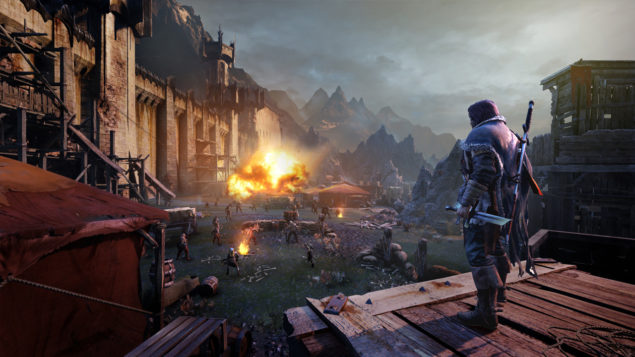 The gameplay of Middle Earth: Shadow of Mordor encapsulates the essence of free-roam. Sure, it is no Elder Scrolls V: Skyrim, but it resembles a title trying to do one simple thing: create a solid game that is fun to play. Most of the enemies in Middle Earth are Uruk - a race of vile beings created by Morgoth during the time of the Great Darkness which occurred in the First Age. The mission quests are varied and engaging as players can choose various ways to go on a mission, whether it’s with brute force, stealth, or distance with the bow. The choice is the player's and the vast amount of skills and abilities only helps to create more unique ways to take down Uruk ranks. The Spirit of Vengeance becomes the fuel to your Power of the Wraith – a mythical combination that creates the deadliest warrior of Mordor. The free roam exploration and climbing on buildings resembles Assassin’s Creed and the combat itself when not stabbing someone in slow-motion creates the feel of the Batman: Arkham Asylum combat system. The concepts with the combat is nothing new, but it does not devalue the solidarity of the concepts themselves. As you kill more and more enemies in Middle-earth, you gain points to upgrade your skills and powers to become more deadly. The upgrade system consists of giving the points towards skills and abilities (such as Strike From Above) including upgrading either your bow, dagger, or sword using weapon runes. Talion can slow time for longer, or warp to further distances as he progresses his abilities. The combat feels fluid with these skills and the fight mechanics plays great, in part thanks to the Nemesis System. 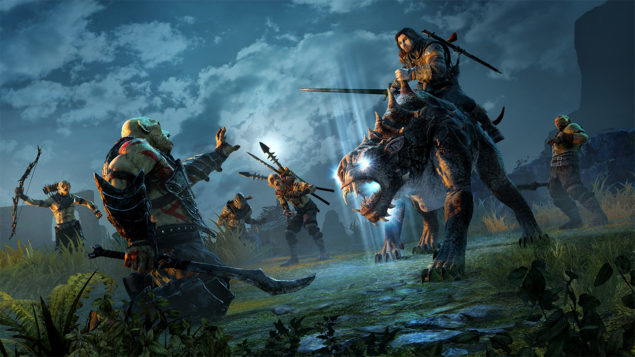 The Nemesis System is the highlight of Middle Earth: Shadow of Mordor for me and one of the most unique systems in terms of the game’s overall core component. The enemies you face are not just these mindless hordes of Uruk but they actually remember how you did something before and it has an impact on later playthroughs. Every enemy in the game has a name, rank, and memory of events. These enemies carry on in the real-time world of Shadow of Mordor to do the tasks given to them, and if you watch them as an observer, you can see that some of them progress in the ranks realistically according to their duties and timely merit. The enemies feel believable and if you fail to kill them, they remember you or if you come back from the dead again with the assistance of your mysterious Spirit power, the enemy responds surprisingly while also having the possibility of being stronger from your last encounter given the timeframe. The Nemesis System really creates something new, and vibrant when it comes to giving enemies more purpose. Right now in video games, the enemy A.I. acts like a sort of battering bodybag in the hundreds. That is changing with Middle Earth: Shadow of Mordor. 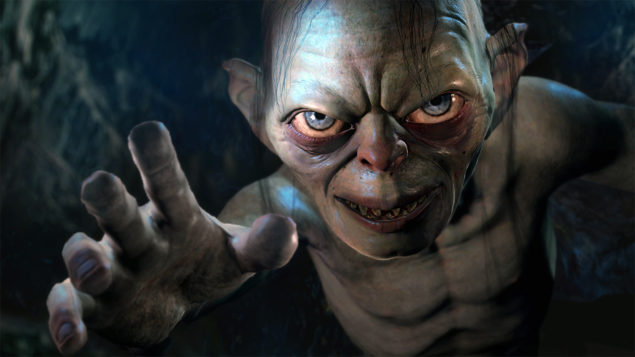 Mordor, for what it is worth, feels like an environment for the first time in these titles that try and make the Lord of the Rings Universe adapt to the game form. The LEGO series didn't do it, but Middle Earth: Shadow of Mordor does. The world looks beautiful in a morbid sort of way and the thrill that comes from knowing a game has not been butchered like other film to video game titles is something more than splendid and wonderful.

Middle Earth: Shadow of Mordor has been a title I have been long anticipating. A lot of fellow colleagues of mine at other publications told me that it was perhaps a weak title, or a title that was cashing in on the Lord of the Rings money cow (though they would never admit this), but I saw the strong possibility of it being a sleeper hit if you can get over the fact of some of the borrowed conceptual elements of the combat system. Middle Earth: Shadow of Mordor has really shown that even if you do not completely recreate the systems that contain it, you can still create a world that feels widely different and refreshing to play in. I am sure Frodo would not say Mordor is a great place to be, or even a fun place to roam, but I would be remiss if I didn’t say that I loved Mordor. For all its dreary backdrop and evilness, Mordor is actually a fun environment if you’re a supernatural Ranger ready for some justice.