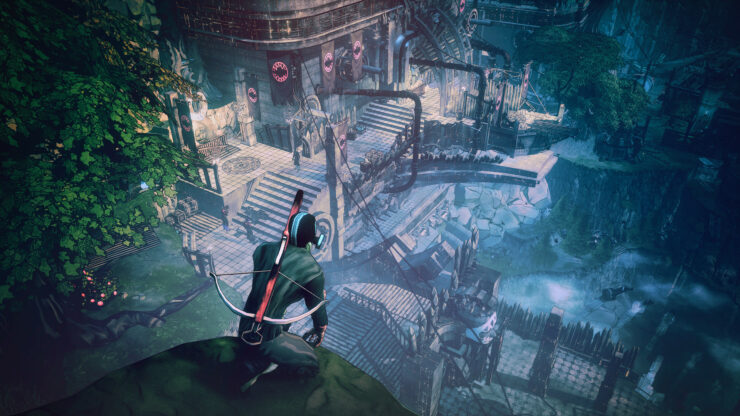 Seven: The Days Long Gone, the isometric RPG inspired by Thief and released for PC in late 2017, now has a free demo available on both Steam and GOG in case you want to try the game beforehand. The demo includes the entire prologue level; to celebrate the occasion there's also a 30% discount off the previous price. This discount will last for one week.

SEVEN: THE DAYS LONG GONE received accolades at launch for our ambitious goals of pushing the traditional Isometric RPG genre into a new realm. We achieved success in many aspects and we also didn’t quite succeed in others, but over the past two months since launch we have released several big patches that addressed areas that needed refinement and we feel that our game is far better than it was just two months ago. This is why we are releasing a free demo on Steam and GOG to let players check out the game and see what we are talking about. And for those who like what they experience in the free demo, they will have the opportunity to purchase SEVEN: THE DAYS LONG GONE on Steam and GOG at a 30% discount.

Jorge reviewed the game and rated it 8/10, noting that its faults are by far outweighed by its achievements.