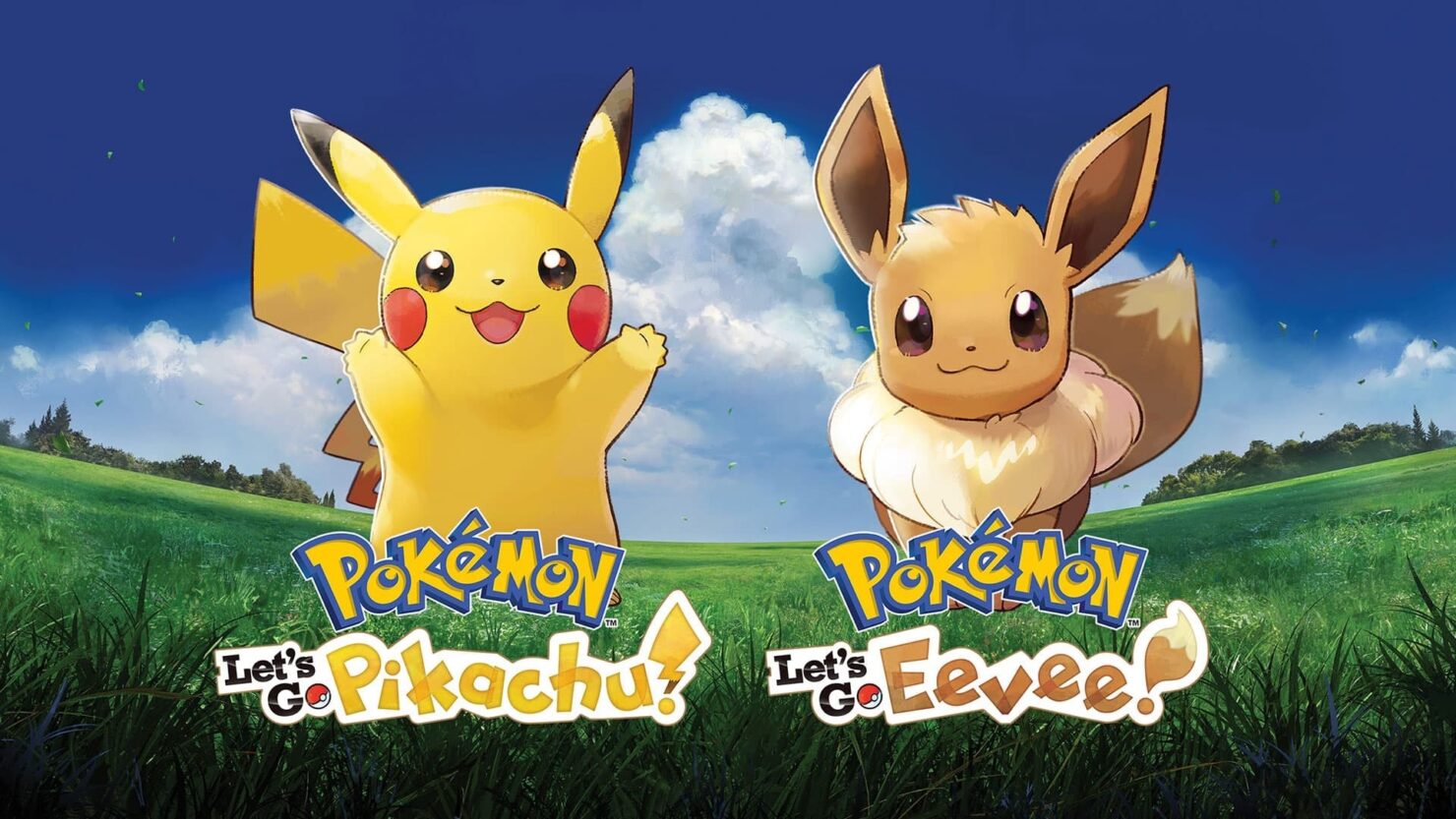 A free Pokemon Let’s Go Demo for the Nintendo Switch has been made available by Nintendo on the eShop.

Three month’s after the game’s release, Nintendo has now decided to make a demo available for the popular Pokémon Yellow remake. The demo doesn’t allow you to pick between Pikachu or Eevee as your starting companion as your partner will be selected randomly.

“Download the game demo for free!”, the Demo’s description reads. “Hello new Pokémon Trainers, a demo of Pokémon: Let's Go, Pikachu! and Pokémon: Let's Go, Eevee! games is available just for you. Explore Viridian Forest, where you can catch Pokémon in the wild and battle trainers with either a partner Pikachu or a partner Eevee at your side (randomly selected). Start your journey now.”

Nintendo mentions that game data from the Demo cannot be transferred to the full game.

Explore the vibrant region of Kanto—home to beloved characters like Brock, Misty, and the nefarious trio Jessie, James, and Meowth! Throughout the story, your bond with your partner Pokémon grows stronger as you care for it and travel together. See the world in style by customizing Pikachu and your Trainer with a selection of outfits. True-to-size wild Pokémon roam around in the game—catch them like a real Pokémon Trainer by using timing and a well-placed Poké Ball™. Battle and trade with other players who own the game via local wireless or online**. Go on a stroll with your favorite Pokémon in your Poké Ball Plus to level them up, and to receive in-game rewards after returning them to the game. Connect to Pokémon GO* to transfer caught Kanto-region Pokémon, including Alolan and Shiny forms, as well as the newly discovered Pokémon, Meltan, from that game to this one!

A nice opportunity to test out Pokemon Let’ Go for those who have yet to purchase the full game.