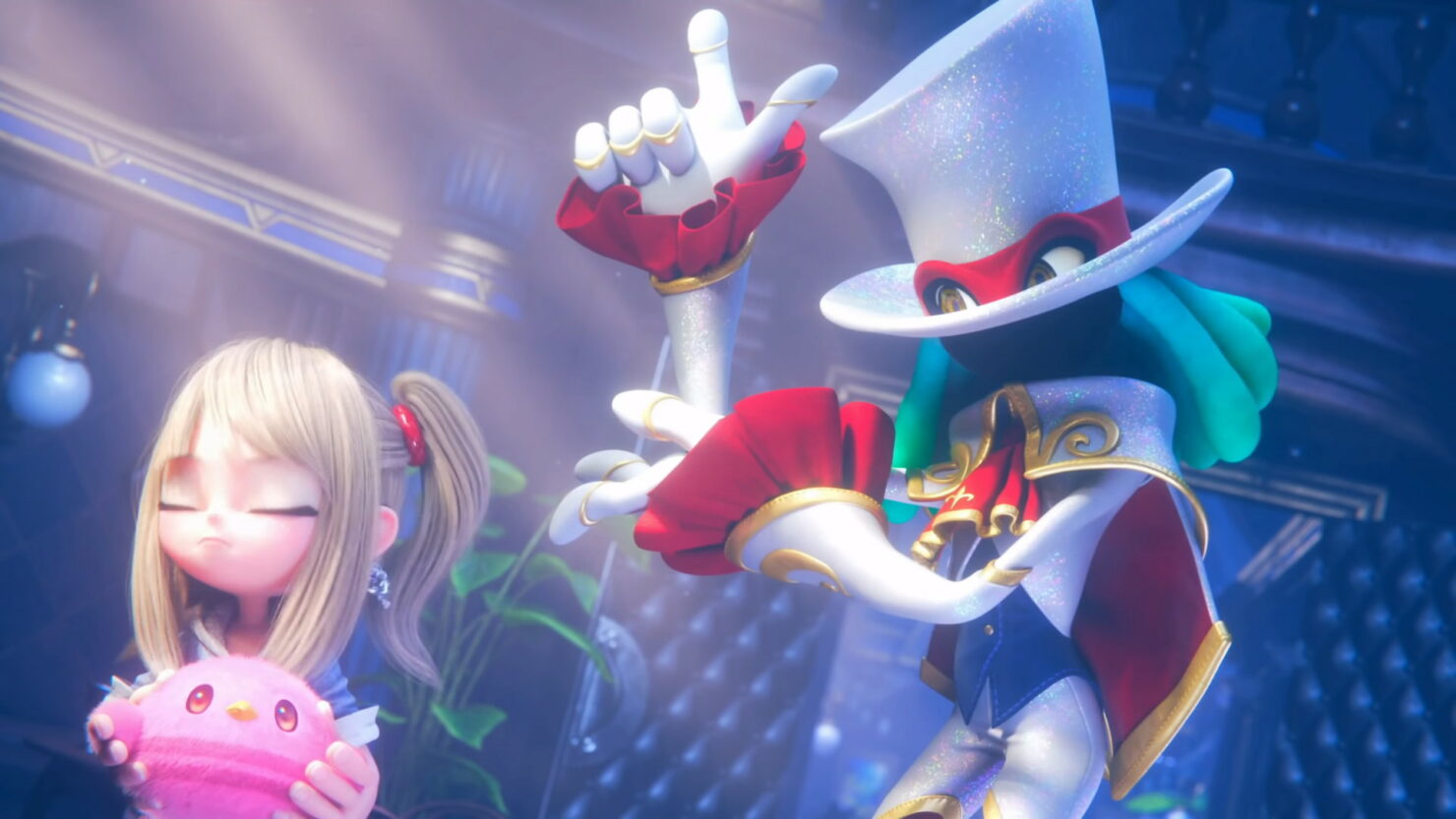 The whimsical Balan Wonderworld may not be releasing until February, but that doesn't mean you can't try it out ahead of time. Square Enix announced that it's releasing a demo for the bright and colorful new adventure next week across all platforms.

The demo will include a nice chunk of the game to test out to see if it's up your alley. It will come packing Acts 1 and 2 of Chapter 1, Act 1 of Chapter 4, and Act 1 of Chapter 6, as well as access to the Isle of Tims hub area. This is where you'll be able to raise creatures known as Tims, so you'll get to learn a thing or two about that.

What's more, this demo will support two-person local multiplayer so you don't have to go it alone. One player can be Leo and another can be Emma as you explore the magical world, with co-op activated with the push of a button as you connect a second controller.

World 1 is called "The Man Who Rages Against the Storm," and you'll play Act 1, Act 2, and the boss battle here. It's set in a farm and follows a farmer named Jose Gallard, who has the boss Barktholomew lurking within him. It's the embodiment of his despair and sadness after seeing his farm and cornfield being destroyed.

World 4 is called "The Boy Who Would be One with the Wind," and you'll play Act 1. It takes place in a fantastical sky-based area with floating islands and bicycle parts strewn throughout. It's here you'll explore the heart of Chang Haoyu.

World 6 is called "The Girl and the Kitten," and it follows Cass Milligan's story. She meets a cute kitten in town, and using a variety of different costumes, you've got to get to the bottom of a mystery surrounding her finding.

Further, The Isle of Tims will introduce you to Tims, the creatures who can ultimately help Leo and Emma in their fight against Negate. You can also harvest magical droplets here from flower patches found throughout the game. Tims can eat them in order to grow stronger.

This should give you a good look at the game and what to expect from Balan Wonderworld ahead of its March 26 debut. It'll hit PlayStation 5, Xbox Series X and Xbox SeriesS, PlayStation 4, Switch, and PC.