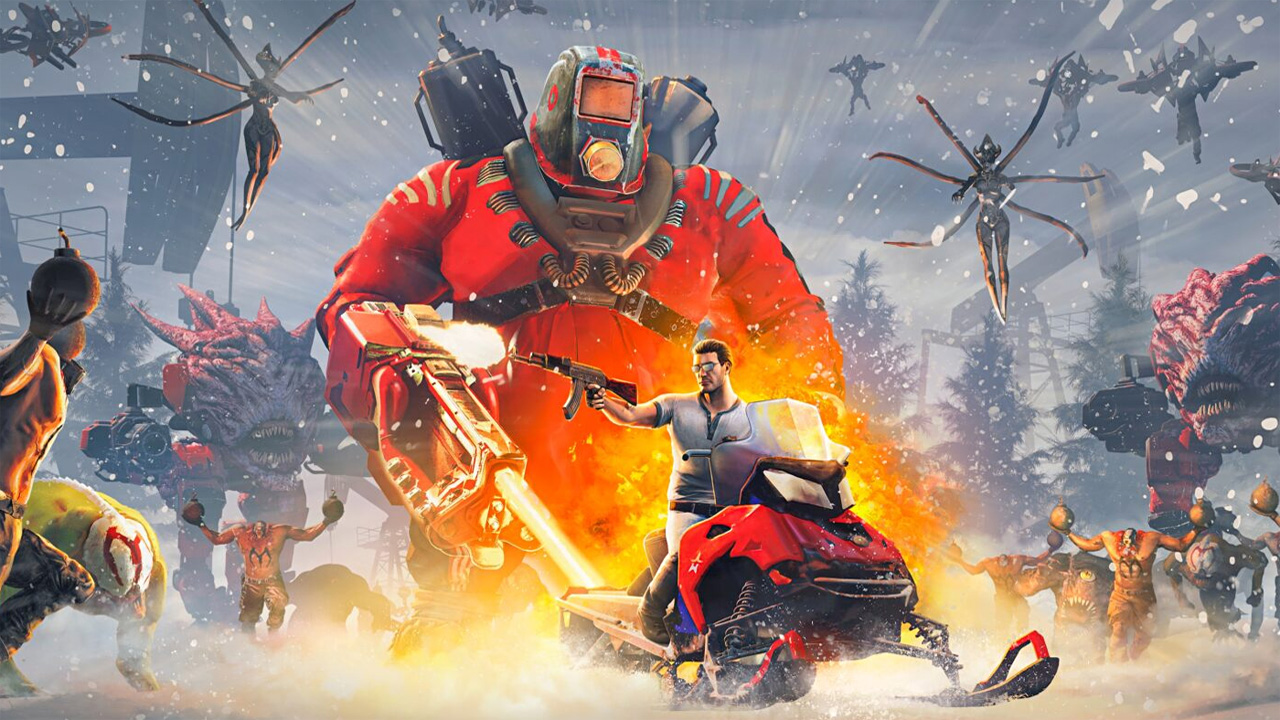 Ah we learned last week, the Serious Sam series is getting frosty in a new standalone spinoff of the recently-released Serious Sam 4. Sadly, the announcement didn’t include much gameplay, but that changes now as Croteam and Devolver Digital have shared the first 10 minutes of Serious Sam: Siberian Mayhem in action. In typical Sam fashion, there isn’t a lot of messing about – just a lot of good, old-fashioned straightforward alien blasting. Just as it should be. You can check out the gameplay for yourself, below.