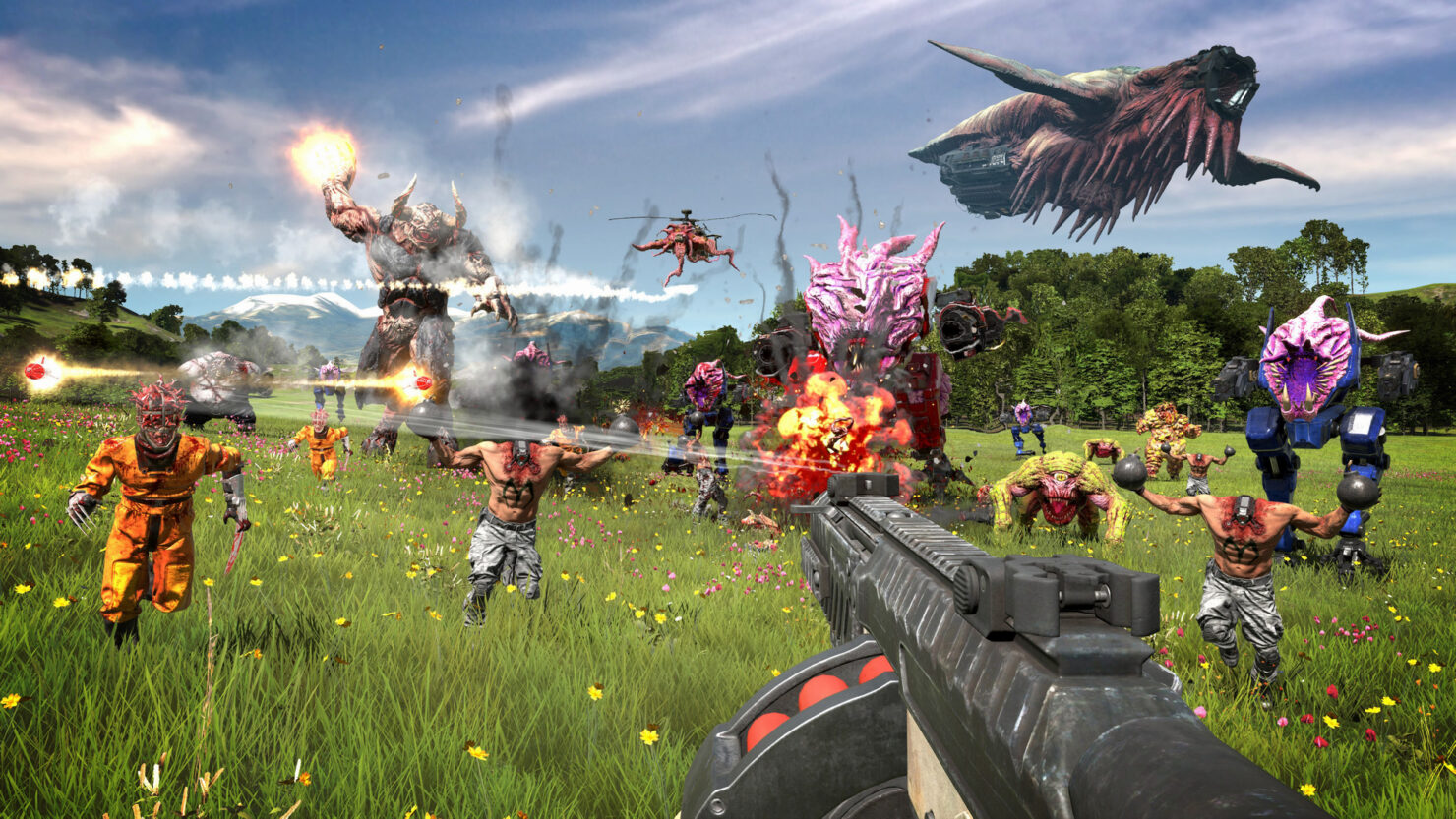 Serious Sam 4 is almost out, given its scheduled release date of September 24th on PC (Steam) and Google Stadia. As such, the developers at Croteam have now released the official system requirements for the PC version. The recommended ones are perhaps higher than we would have thought.

Serious Sam 4 will feature online co-op for up to players, where the game will likely turn into a massive battlefield given the 'Legion System' which promises thousands of enemies on screen at once. This might be part of the reason for the relatively hefty system requirements on PC; it'll be interesting to see how Serious Sam 4 performs on Google Stadia, anyway.

Humanity is under siege as the full force of Mental’s hordes spread across the world, ravaging what remains of a broken and beaten civilization. The last remaining resistance to the invasion is the Earth Defense Force led by Sam “Serious” Stone and his heavily-armed squad of misfit commandos.

Croteam returns with a high-powered prequel to the Serious Sam series that scales up chaos to unprecedented levels. The classic Serious Sam formula is revamped by putting an unstoppable arsenal up against an unimaginable number of enemies that requires players to circle-strafe and backpedal-blast their way out of impossible situations.