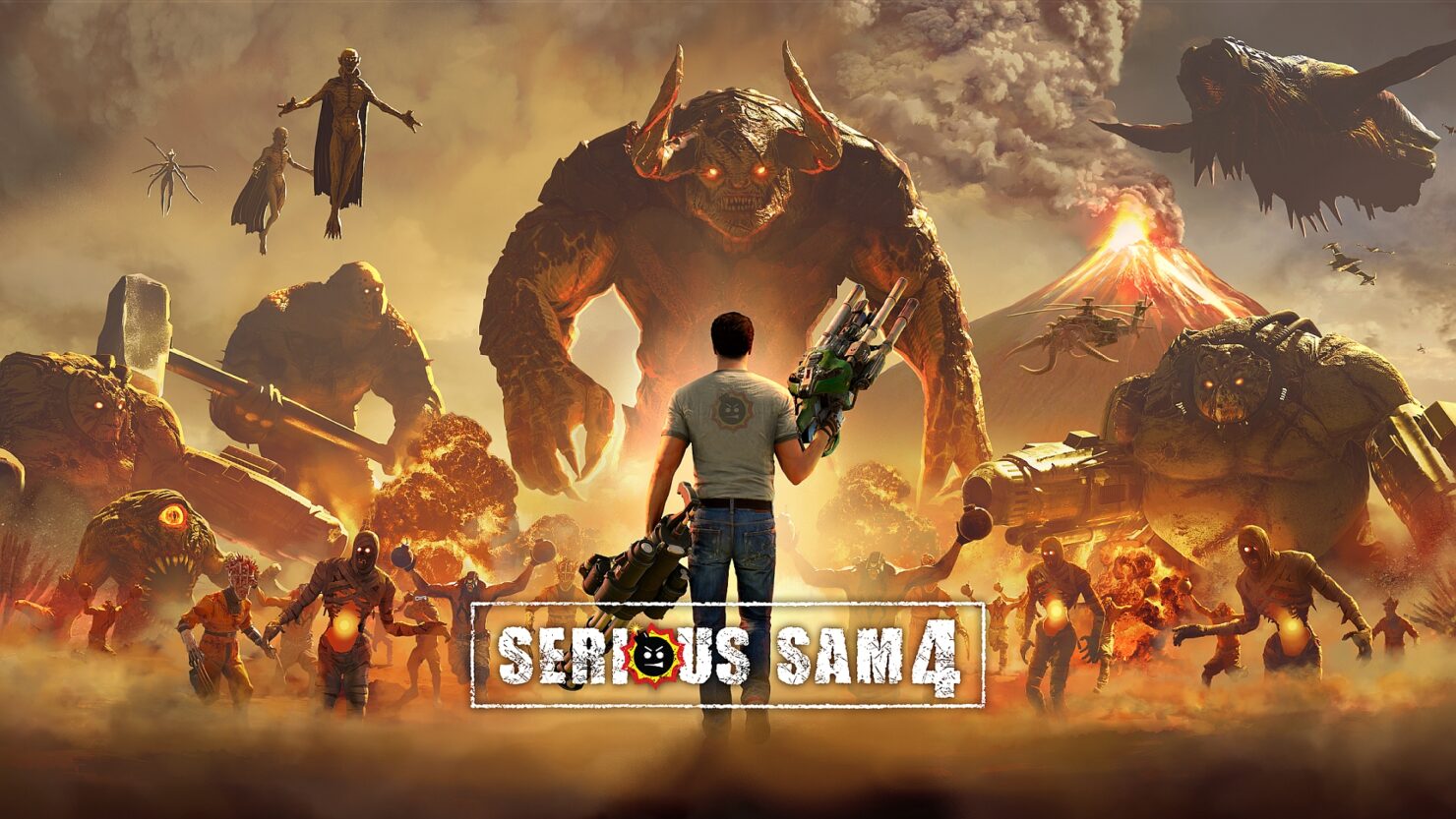 Croteam's Serious Sam 4 might be heading towards Sony's PlayStation 5 console in the foreseeable future, given the rating that appeared on Germany's USK website earlier this month (as spotted by Gematsu). It is likely that the game will also launch on PlayStation 4 and Microsoft's Xbox One and Xbox Series S|X, too.

The fourth mainline installment in the bombastic first-person franchise debuted last year on PC and Google Stadia. At the time, though, Kotaku learned of an exclusive deal with Stadia that would keep Serious Sam 4 off consoles until 2021. It looks like that limited-time exclusivity is drawing to a close now.

In Wccftech's review, Kai rated the game 7.3 out of 10, with the following summary:

In March 2021, Croteam released official modding tools for Serious Sam 4, enabling the community to create and share mods via Steam Workshop. According to the development team, this updated version of the Serious Editor included several enhancements and new features such as a brand new terrain editor, improved battle systems, vehicle support, and upgraded scripting tools.

Of course, it is unlikely that the upcoming console versions of the game will support modding in any capacity.