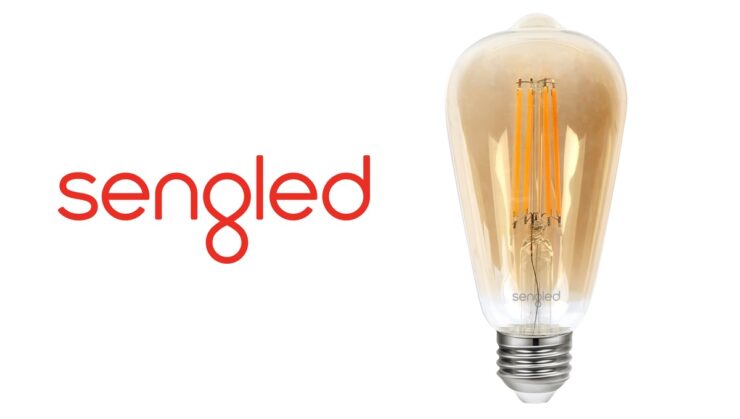 Sengled is finally taking the HomeKit route with its new third-generation smart hub while announcing a handful of new LED smart bulbs too.

Sengled has managed to make a name for itself in the world of smart lighting, going toe to toe with companies like Philips and LIFX. But the downside to all that was the lack of HomeKit support. The company is looking to make things right with the announcement of a brand new smart hub which is HomeKit compatible meaning that you will now be able to control all your Sengled lights straight from the Home app on your iPhone, iPad or even Mac.

The new smart hub is capable of connecting with up to 64 lights and accessories from Sengled and features support for Zigbee 3.0. And in case you are wondering about price, you'll be pleased to learn that the hub will set you back only $29.99. So if you have a lot of Sengled smart accessories at home which are in dire need of some HomeKit related treatment then it's worth upgrading to right now.

Apart from the HomeKit hub, Sengled has announced a handful of new lights as well. One of them is the Edison Filament bulb which shines bright at a marvelous 2100K color temperature. And yes, in case you are wondering, the light bulb is smart. Furthermore, the company has announced new candle light bulbs that can cycle between 16 million colors.

Last but not the least, there's also a brand new smart plug with energy monitoring, allowing you to turn your existing dumb appliances smart in a matter of minutes.