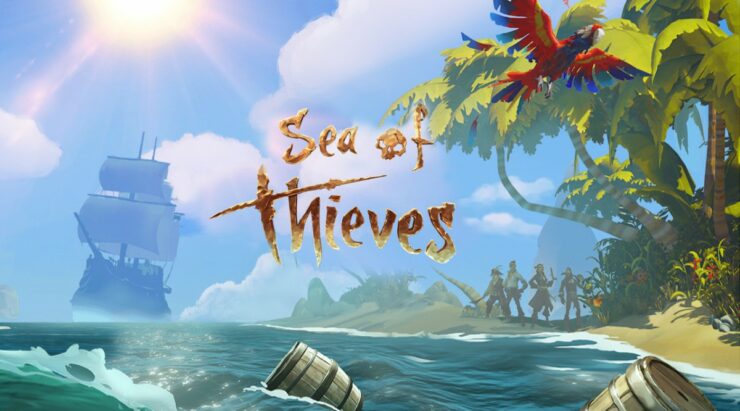 The “Crews of Rage” Sea of Thieves update that releases next week, will pack changes to sword combat, Rare has announced.

Rare provided some additional details about the game’s next update through a short Twitter video. Rare didn’t reveal whether the changes to sword combat will be major, and as such, we could also be looking at minor balance changes. Sword combat has been bothering a lot of players and a major overhaul would be more than welcome.

Introducing Sea of Thieves News! Featuring details about next week's content update, design insights behind the new Chest of Rage and an update on Stitcher Jim's romantic movements from @Captain_Falcore, get ready to be buffeted by a dense wave of information! pic.twitter.com/Dh1ZjEVSbK

In addition to sword combat changes, the Crews of Rage update will also allow players to change their pirate through a potion, which can be purchased in the Pirate Emporium. Drinking this option will give players  the option to use the character picking tool.

Also arriving next week is a new Cursed Chest, the Chest of Rage, which sets your ship on fire if you leave the chest unattended for too long.

In the video, the developer also revealed that a content update video for Sea of Thieves’ next expansion will arrive next week.

Sea of Thieves is available globally now for Xbox One and Windows 10 PC. The action-adventure title was released back in March of 2018 and has since received major content updates. The game recently became the most successful Xbox IP of this console generation.