Rare: Sea of Thieves Map Size Is Linked To The Frequency of Encounters; Ship Numbers per World Might Increase 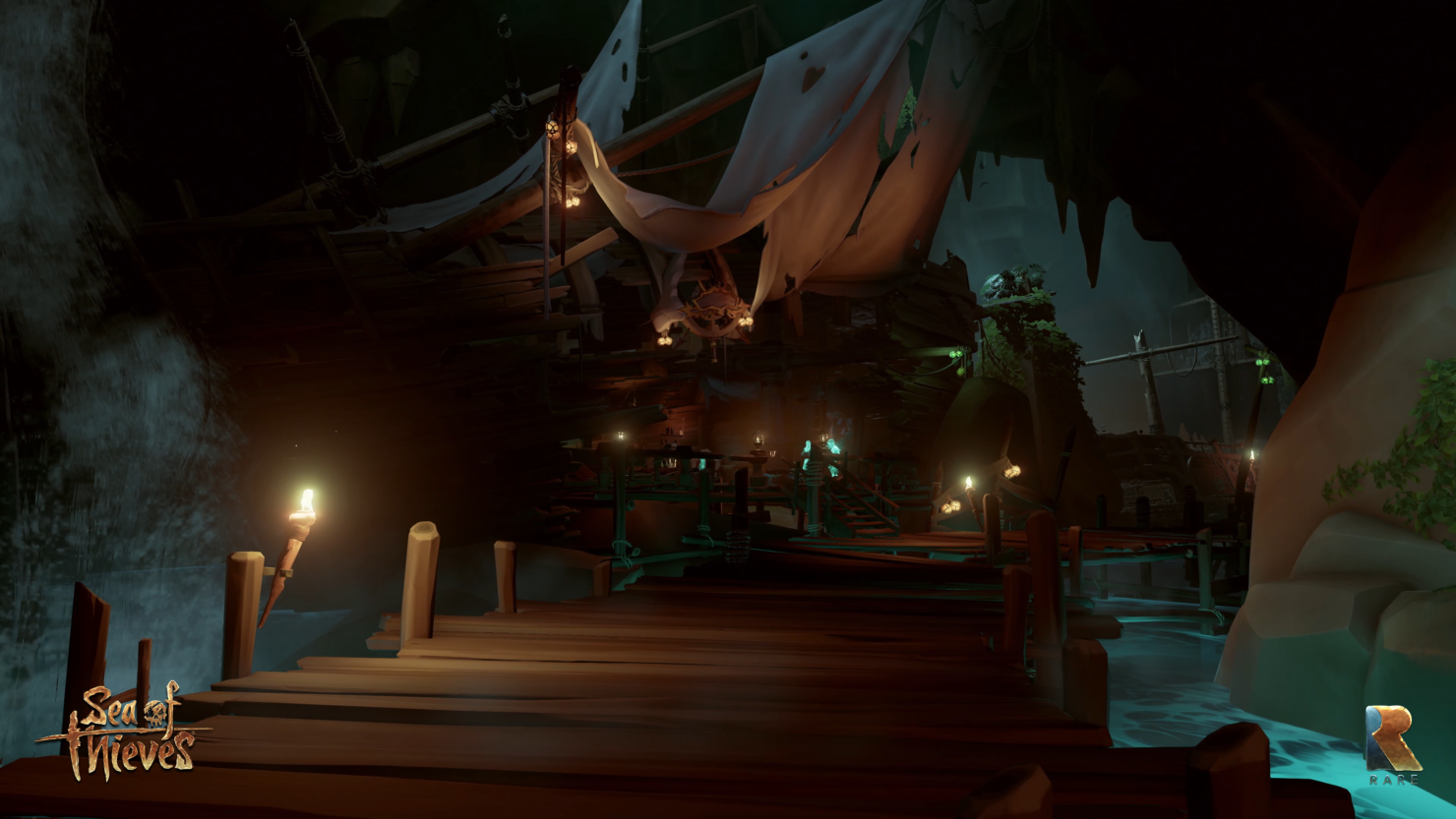 Rare and Microsoft have opened the information floodgates for Sea of Thieves today. We got the official PC specs including target resolution and frame rate, as well as the confirmation that there won't be any loot boxes or pay-to-win microtransactions in the shared world adventure game.

Talking to Windows Central, though, Rare's Executive Producer Joe Neate revealed some newsworthy details on how the map size in Sea of Thieves is intrinsically connected to the frequency of encounters with other player ships.

In other games, you see developers bolting on new pieces as time goes on, but for us, the world size is intrinsic to the number of ships you see. It's less about how physically big the world is, and more about the frequency of encounters. We have an exact ratio or metric on how many islands there needs to be, how many outposts there needs to be, to guarantee that average 15 minute to 30-minute ship encounter time. That's something we're iterating upon in the technical alpha.

There are currently three subtly different biomes in the game right now, Shores of Plenty, Ancient Isles, and The Wilds – we don't mark them on the map – but one's more ancient civilization, one's more Maldivian white sands, one's more dark and oppressive. I'm sure beyond launch we're going to expand the size of the map, as we grow. We'll look at increasing ship numbers per world.

The world is dynamic and changing – new islands can appear in our sea, islands can be destroyed, and what's on the islands will change over time too. Biomes can change. Imagine a curse is released and part of the world changes in some way. We'll "bolt on new bits" to some degree – but we'll do it intently to not jeopardize the ship encounters, and we'll also do things to our existing world too. For launch though, this is our world size. We're changing some things around, adding new reefs, adjusting placements, but this is the metric we believe in for our ship encounter frequency at launch. We've got a lot more island designs waiting in the wings… and we've been considering when to build and add those in.

This would suggest how Rare isn't planning to merely increase the map's size post-launch, given how focused they are on keeping track of a specific frequency of player encounters during the average session. However, at least Neate confirmed that the world will change dynamically - hopefully this will keep it fresh for players.

Sea of Thieves launches on March 20th for Windows 10 PC and Xbox One.