Sea of Thieves To Allow Players To Earn Some MTX Items In-Game; Game Will Be Supported for ‘As Long As People Play It’ 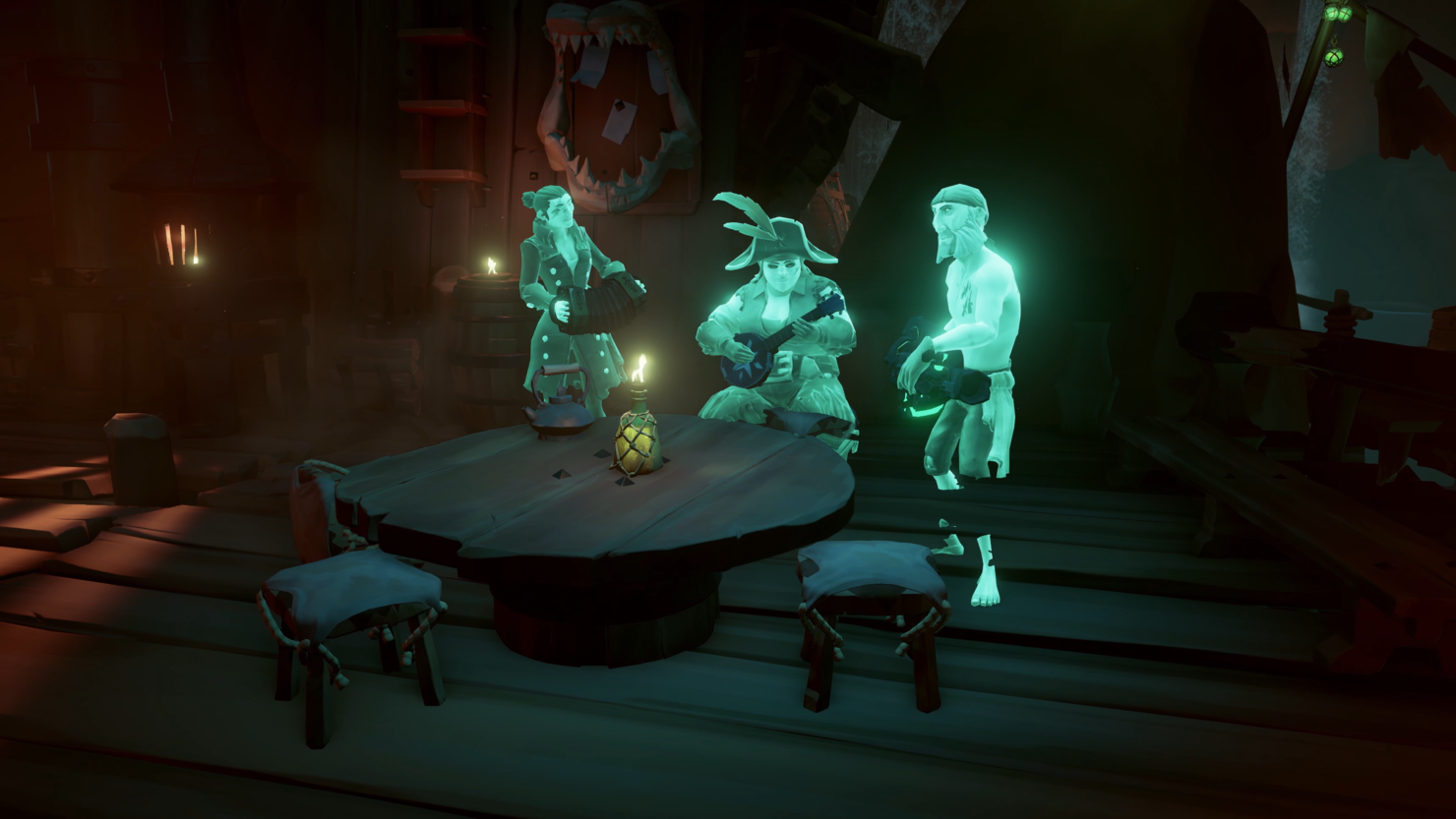 Yesterday a bunch of Sea of Thieves information was released by Rare and Microsoft, such as the full range of PC specs, the fact that the world size is linked to the frequency of encounters and the upcoming addition of non-pay-to-win microtransactions with the first post-launch update.

However, when interviewed by Metro GameCentral, Rare's Executive Producer Joe Neate actually revealed that there will be some ways to earn these items usually purchased with microtransactions in the game itself, though details on how that will work haven't been nailed down just yet.

A bit. There will be options to earn some of this stuff in some ways. But we’re not quite ready to hit the exact details of how that will happen.

Just to give you an idea, Rare talked about the ability to purchase pets such as parrots, cats, monkeys and the likes. These would just add to the game's fun atmosphere, though, rather than providing any sort of advantage.

Later in the interview, Neate proclaimed that Rare will support Sea of Thieves for as long as people want to play it.

As long as people are playing this game we wanna be supporting it and growing it. And as long as it’s making sense, with all of those different lenses on what makes us a successful business. As long as it’s possible, basically. That’s why I’m genuinely excited about the future of where this can go.

Right now we have a detailed roadmap to the end of this calendar year. ‘Cause it becomes unwieldy to really think beyond that. Because things will change and adjust. But we have a high-level one and we have real clarity of the detail of that first major update.

Sea of Thieves launches March 20th for Windows 10 PC and Xbox One. The game is part of the Xbox Play Anywhere program, so the digital purchase of one version will also provide access to the other (cross-buy), and you may play with friends who use the other platform (cross-play).

It will also be the first Microsoft Game Studios title to join the Xbox Game Pass program at launch as part of the new Microsoft initiative.