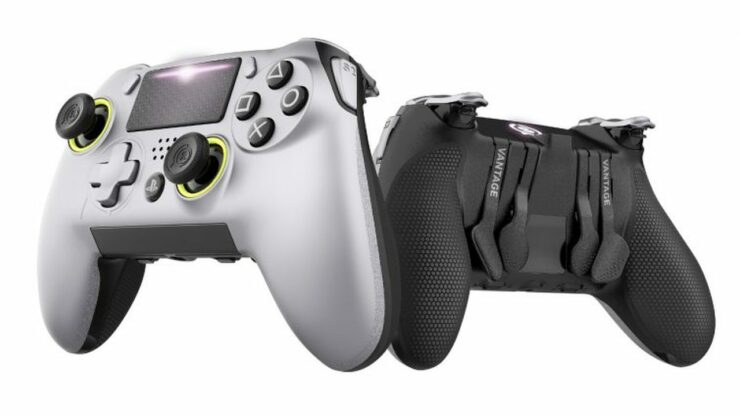 The controller also features plenty of options to maximize performance and tailor the experience to your liking. Both models include a suite of interchangeable parts and a high-speed braided micro-USB cable, and the wireless model also includes a protective travel case for the controller. 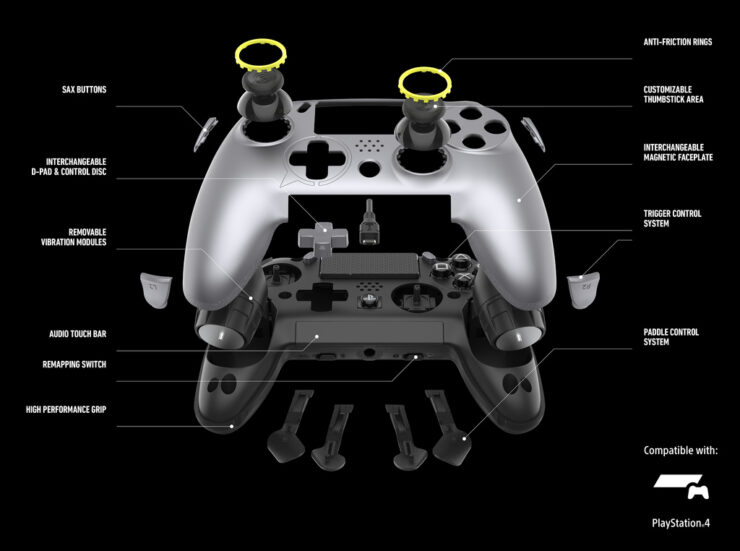 Considering that there's no official 'Elite' controller on PlayStation 4, this might be the next best thing. 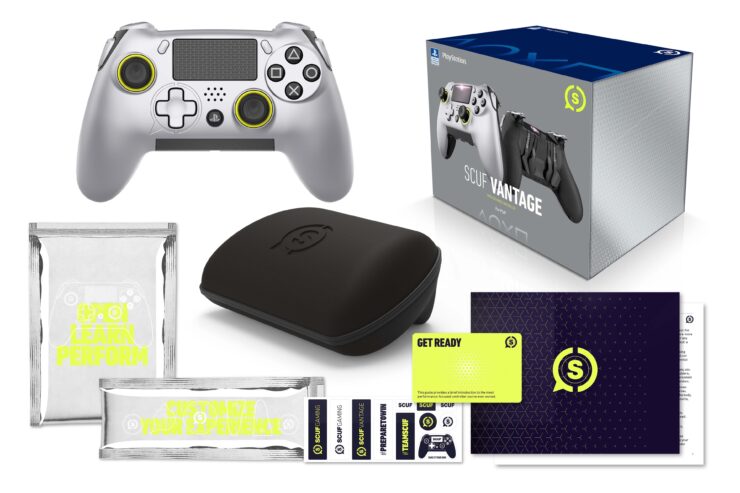