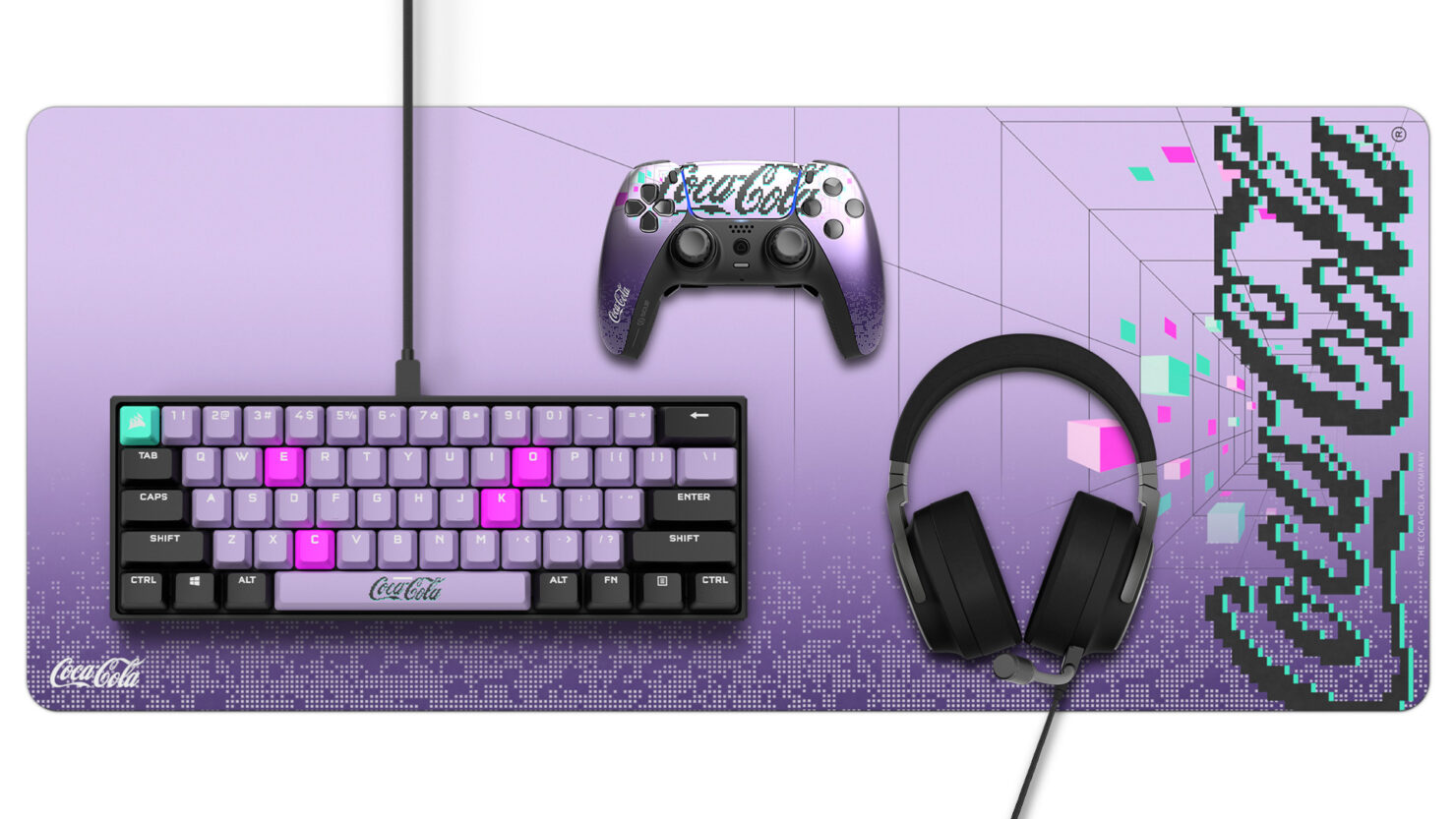 Console accessory designers and companies pairing together isn’t out of the ordinary. For instance, you could consider Razer and their special edition Dragon Ball FighterZ or Street Fighter V-themed Panthera arcade sticks as one. Today, SCUF pairs with another company to bring special-edition controllers to gamers looking for newer hardware. 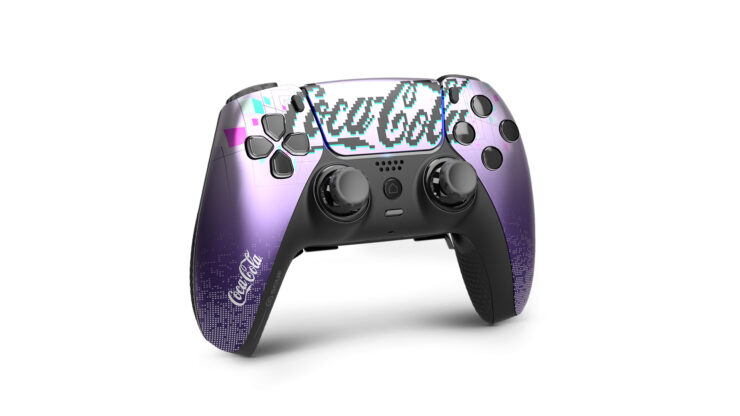 SCUF and Coca-Cola come together here and have a host of new products available to consumers. First off, is the Coca-Cola-themed SCUF Reflex Pro Byte, with a special lavender finish and Coca-Cola logo plastered across the front of the controller, inspired by the Coca-Cola Byte, the latest creation from Coca-Cola’s new global innovation platform, Coca-Cola Creations. 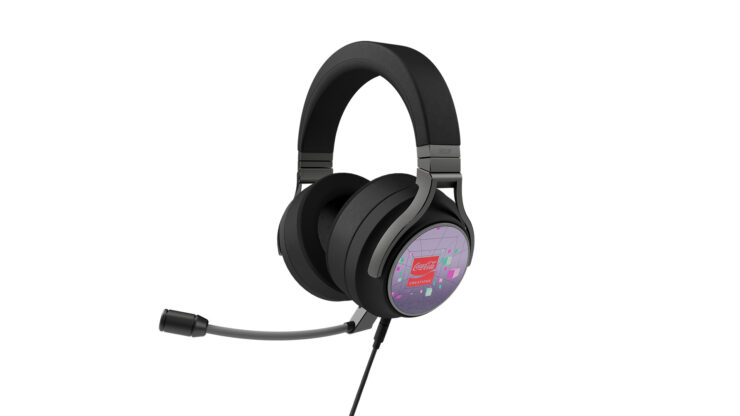 Secondly, a new version of the SCUF H1 headset is available to buy, with a similar theme to the Coca-Cola SCUF Reflex Pro Byte. It comes in two colors, one with a lilac finish, and one with a black finish. The finishes capture the metallic ethos of the original aluminum can and simultaneously capture the retro spirit and vintage feel associated with old-school gaming.

Finally, there’s a special CORSAIR K85 keyboard and mousepad available, while also having the same theme as the previous two. On the mouse pad, the Coca-Cola logo is pixelated, giving a retro-like flair.

Karen Schohan, Senior Licensing Manager at The Coca-Cola Company said the following in a press release.

Coca-Cola Byte isn’t just the drink for gamers; it’s the drink for dreamers. It’s meant to teleport you to a place filled with wonder – one with adventure, excitement, and possibilities. And, like gaming, the only thing that makes it taste sweeter is when it’s shared together. We hope you love these new Byte products as much as we do.

All three of these limited-time items will be available at www.ScufGaming.com/Byte. Price information was also revealed; the SCUF Reflex Pro Byte starts at $249.99, the custom H1 headset starts at $149.99, the CORSAIR K65 keyboard starts at $129.99, and the CORSAIR mouse pad starts at $59.99.

All four of these products are available now.

SCUF Modernizes its Tools of Warfare With SCUF Vantage 2 Controllers