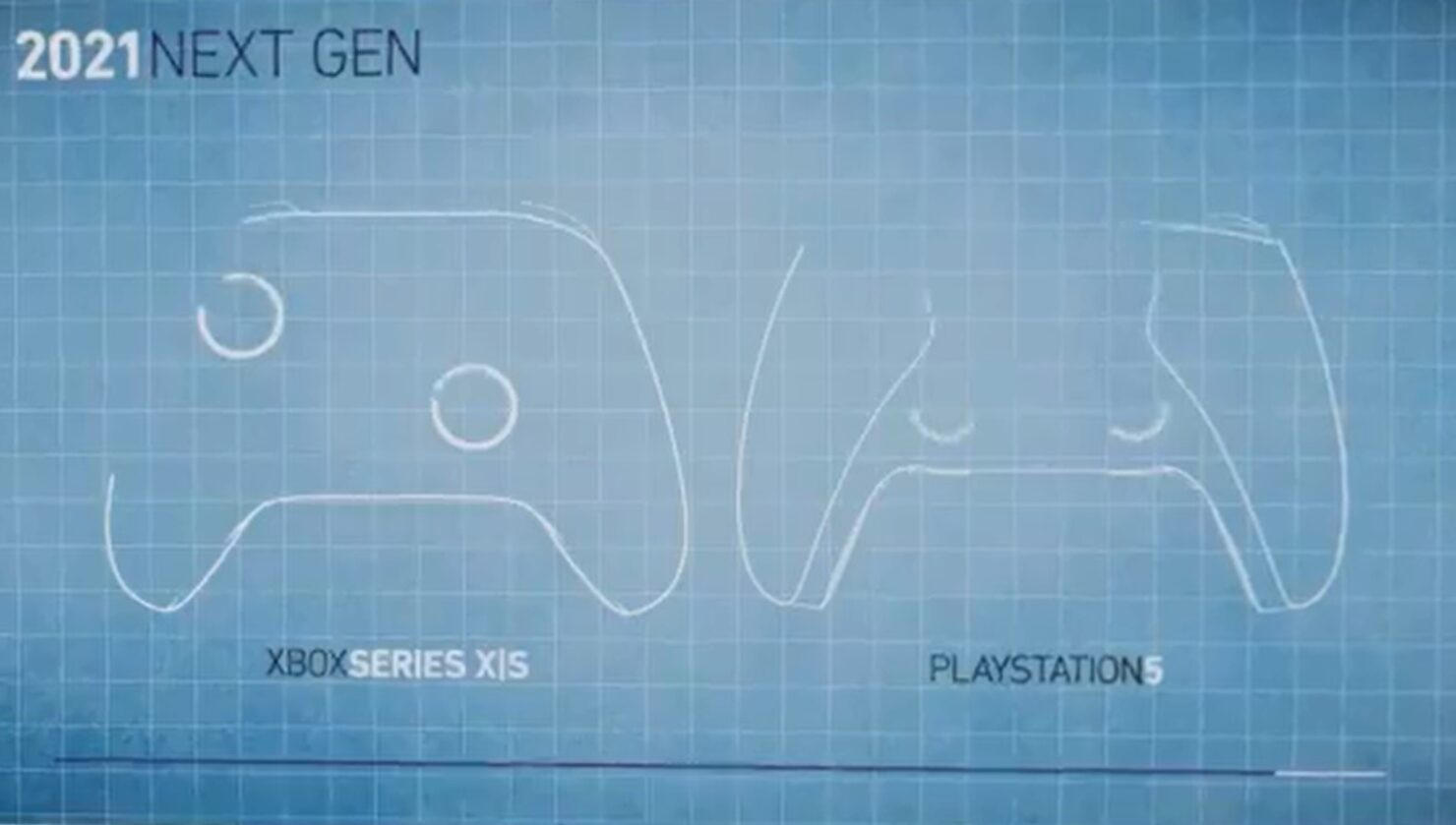 Next-gen SCUF Xbox Series X and PlayStation 5 controllers will be releasing this Summer, the peripheral manufacturer has confirmed.

SCUF announced the news through its official Twitter account some days ago. Further details weren't shared just yet.

The news comes after we reported that the Corsair-owned company is working on a next-gen PS5 controller. “We’re obviously working as fast as we can to get out of [the] PS5 controller", Corsair's CEO said during a recent investor call. "We haven’t released when that will be, but I suspect we’ll be pretty early in the market compared to any of our competitors.”

To date, the only controller that works with PS5 titles is Sony's official DualSense controller, which uses Immersion Corp's new haptic feedback tech and adaptive triggers for added immersion. Last week, during a financial earnings call, Immersion's interim CEO said that there's plenty of interest in the haptic technology from third-party manufacturers.

“I can't comment on specific engagements, but we're talking to a number of other players in that market”, the executive told investors. “We did announce our collaboration with StrikerVR, which is a company that makes accessory technology that's going to utilize our trigger technology. And we have those discussions ongoing with others in terms of what their shipment plans would be in terms of when they can -- whether they would intersect the holiday season, I can't comment on, but the DualSense controller is certainly sparking a lot of interest among third-party peripheral manufacturers. I just don't have a comment on timing of when that might hit.”

We'll update when we learn more about SCUF's upcoming next-gen controller for both PlayStation 5 and Xbox Series X|S. For now, stay tuned.