How to take screenshots on any Unlocked Windows Phone 7.x Device

A growing OS which is expected to drastically affect the market-Windows Phone 7.x. It is already available in some cool gadgets from HTC, LG, Dell and Samsung; more are expected to be launched by the once leading mobile company, Nokia, on October 26th at the Nokia World Conference. Meanwhile a lot of people have already started to use Windows Phones due to its elegant and simple UI. Today there’s something for the unlocked users of Windows Phone 7.x. The standalone screenshot utility for homebrew/unlocked phones is finally here and we’ll tell you how to get it. 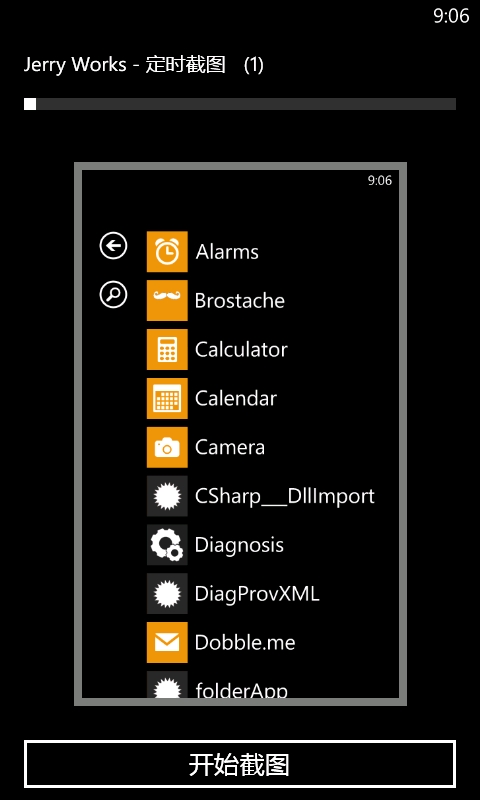 The utility is called Screen Capturer v2 from WXPA forums and works on developer unlocked phones. As WP Central says:

Here's a useful utility for those of you who have a phone that is (a) developer unlocked and (b) interop-unlocked. There's a new little toy out there that willl allow you to take screen caps right on your device without being tethered to the desktop.The app comes out of the WPXAP forums and is just called 'Screen Capturer' version 2 as it now works on Mango devices.

If you have a developer unlocked windows phone then in order to get this homebrew app follow these simple steps:

Step 5: Wait for the selected time to verify capture.

You do not need an inter-op unlocked phone. If you have a developer unlocked windows phone it’ll work for you but if you don’t then wait for Chevron WP7Unlock tool to be available from Microsoft for $9.