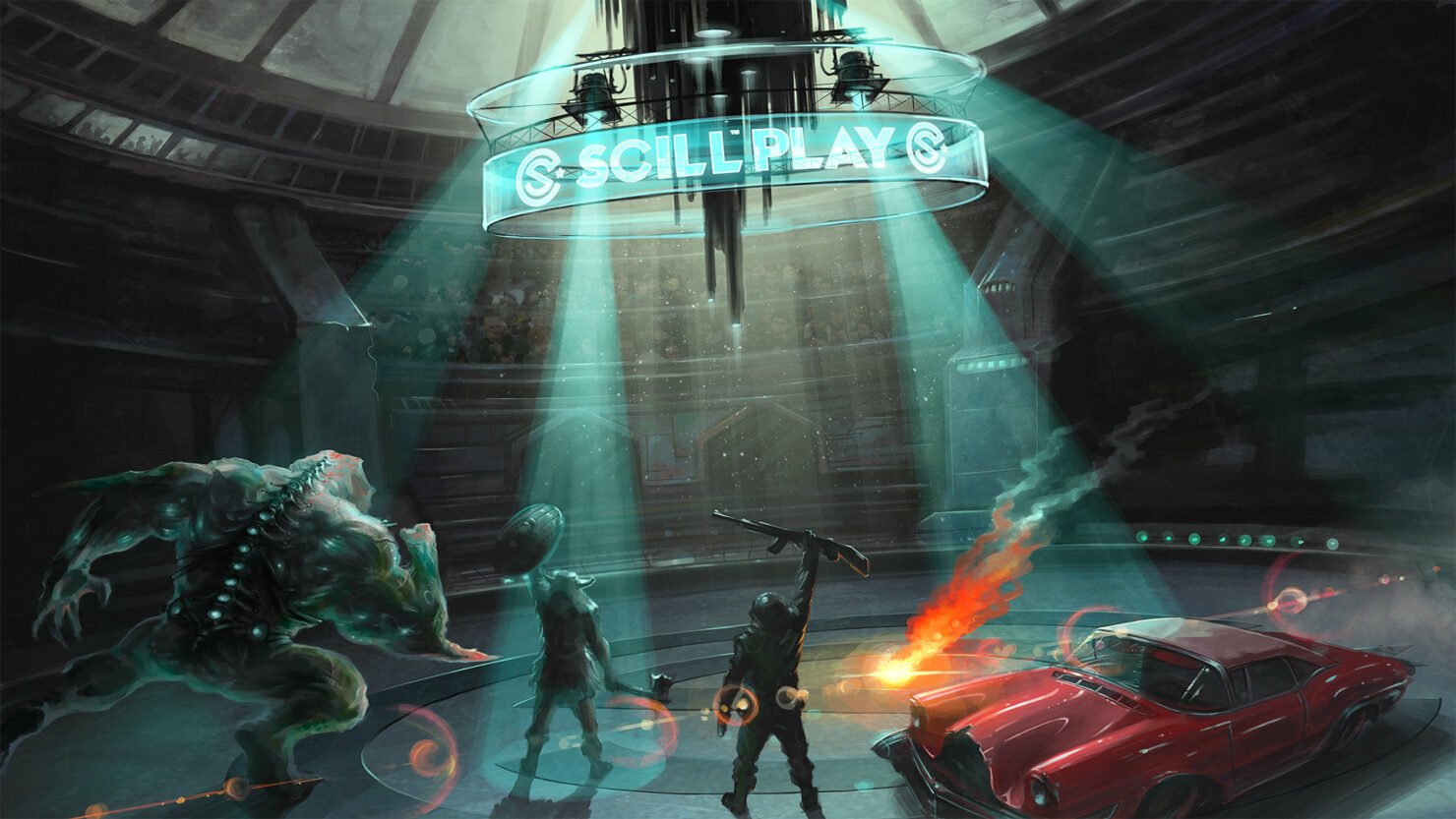 4Players GmbH, a subsidiary of Marquard Media Group just announced the release of SCILL Play; a second-screen app developed for iOS and Android smartphones and tablets. The app presents players with access to real-time challenges specifically tailored to fit their playstyle. The company claims that the app can significantly increase entertainment value, social interaction, and long-term motivation in current and future videogames.

SCILL Play works by giving players access to challenges that are customised to the game matching individual playstyles. The app then evaluates the online log files of the respective game and uses the data to determine whether the goals set have been successfully achieved and rewards success through achievements, rankings and exclusive prizes. You'll be asked to link your Steam/Origin/Battle.Net account so that the app may harvest the necessary data from the games' servers.

The app's prediction-based data platform enables developers and publishers too. It claims to increase the engagement level of their titles and access a new dimension of player statistics to power future game development. Marc Berekoven, Head of Business Development and Product Manager of the SCILL platform says:

Free-to-play, competitive gaming, and social media require a new paradigm for game-agnostic player engagement. With SCILL, we offer developers and publishers a highly effective and easy to implement a solution to improve re-playability and significantly increase the associated retention time of gamers, enabling a new dimension for monetisation models.

The app currently supports Counter-Strike: Global Offensive. More competitive games will be added with subsequent updates. SCILL Play launches in Summer 2019. Developers and publishers can participate in the beta using this link. It is available on both Android and iOS devices.

All 43 Star Wars: Battlefront Trophies Revealed, Watch Out for Ewoks With Rocks