All 43 Star Wars: Battlefront Trophies Revealed, Watch Out for Ewoks With Rocks

EA has posted the entire trophy list for Star Wars: Battlefront on their blog, detailing all 43 separate trophies. Not all of them are necessarily exceedingly difficult to acquire, but that doesn't mean they won't be fun to strive for. 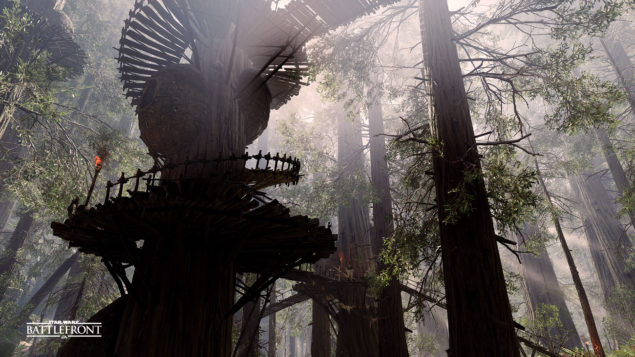 43 total trophies for, most of which require time and patience to complete and collect.

Though these might not be the most challenging of tasks to complete, these represent 43 things of which you can spend time attempting to accomplish, which might take a few tries for the less skillful among us. Chief among those being the trophy for getting 10 TIE Fighter kills in 2 minutes in Beggars Canyon. Sometimes timed achievements take a few tries to get right.

Star Wars: Battlefront is almost among us, coming out on November 17th for the PC, PS4 and the Xbox One. If you happen to be an EA Access member, then you can start playing the full game (up to 10 hours) on November 12th, earlier than any other platform.

The Multiplayer beta was a rousing success, having had over 9 million players join the fray on Hoth, Sullust and Tatooine. DICE listened to feedback and have even adjusted the highly unbalanced Hoth assault, despite it being accurate to the movies.

Below is the full list of trophies that you can earn in Star Wars Battlefront.