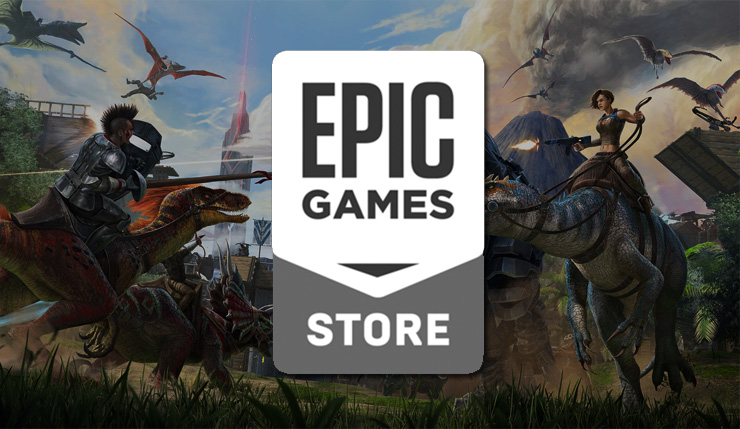 Achievements, or some similar system, have been a standard feature on most gaming platforms for years now, but the Epic Games Store launcher arrived without them. Epic first promised they were working on achievements back in March of last year, but ultimately, most of their promised updates ended up being pushed back. New store features have been rolling out, but it’s been a slower process than originally expected.

Well, today Epic announced that “certain” games available on their storefront will now feature achievements, and provided an example of one of them popping up in Ark: Survival Evolved…

Certain games on the Epic Games Store may begin to display achievements as you unlock them.

This is an early version of the feature and you can expect to see changes & adjustments.

We'll have more info to share on achievements in the future, so stay tuned! pic.twitter.com/80dnoLYegV

Not exactly the flashiest way to alert players about an achievement, but it should get the job done. As Epic mentions, achievements are still in development, so further changes/adjustments are likely. As of now, the Epic Games Store doesn’t indicate which games have achievements to earn, so it’s unknown which titles, aside from Ark: Survival Evolved, may have added them.

Taking another look at the Trello roadmap for the Epic Games Store, achievements are listed alongside other major features such as mod support and price adjusting bundles under the “Up Next” dropdown. Now that achievements have been delivered, hopefully some of these other features will show up relatively soon. Meanwhile, features like gifting and user reviews are vaguely listed for the “future.”

So, achievement hunters – happy to see them finally added to the Epic Games Store? Or will you continue focusing your efforts on Steam, Xbox Live, and PSN?