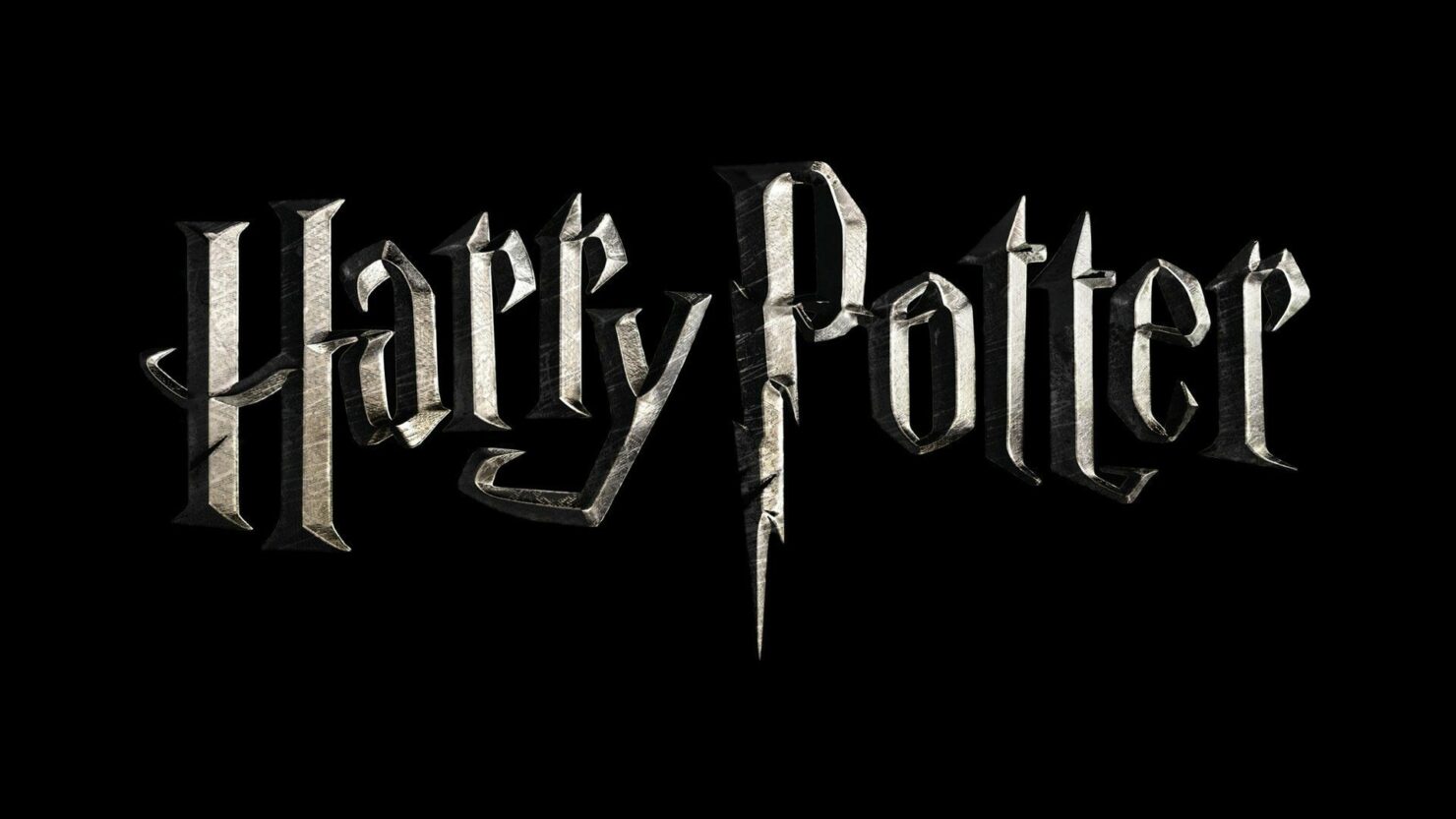 As covered back in 2018, a Harry Potter title is in development at Utah-based studio, Avalanche Software. To be clear – this is the development studio responsible for the Disney Infinity series, and not Just Cause developer Avalanche Studios. Back in March of this year, several insiders claimed hinted at an imminent reveal, and if Schreier is to be believed, the project will be officially unveiled following this year’s DC FanDome event in August, during which Warner Bros. intends to reveal its new Batman game.

Hogwarts Legacy Is an Open World Action RPG Due Next Year

Aside from ‘confirming’ the reveal of the rumored AAA Harry Potter title, Schreier’s article on the title revealed some interesting tidbits. Apparently, the big-budget upcoming game is slated for a release late next year on the next-gen consoles, and will feature “a vast, open-world re-creation of Hogwarts and its surrounding areas”, in which players will role-play as wizards.

One of the most anticipated video games is one whose existence has yet to be acknowledged by its publisher, Warner Bros. Interactive Entertainment. It’s a big-budget Harry Potter game that will let players role-play as wizards and roam a vast, open-world re-creation of Hogwarts and its surrounding areas.

The long-rumored project is very real, according to two people currently working on it. The game is in development at a Warner Bros.-owned studio, Avalanche Software in Salt Lake City, Utah, and is scheduled for release late next year for platforms including the upcoming Sony Corp. PlayStation 5 and Microsoft Corp. Xbox Series X, said the people, who requested anonymity over fears they would be fired for speaking publicly about an unannounced game.

As always, we will update as soon as we learn more about this rumored Harry Potter game. For now, take this information with a pinch of salt as Warner Bros. has yet to confirm the existence of the title. In general, however, Schreier is reputable source when it comes to gaming leaks.