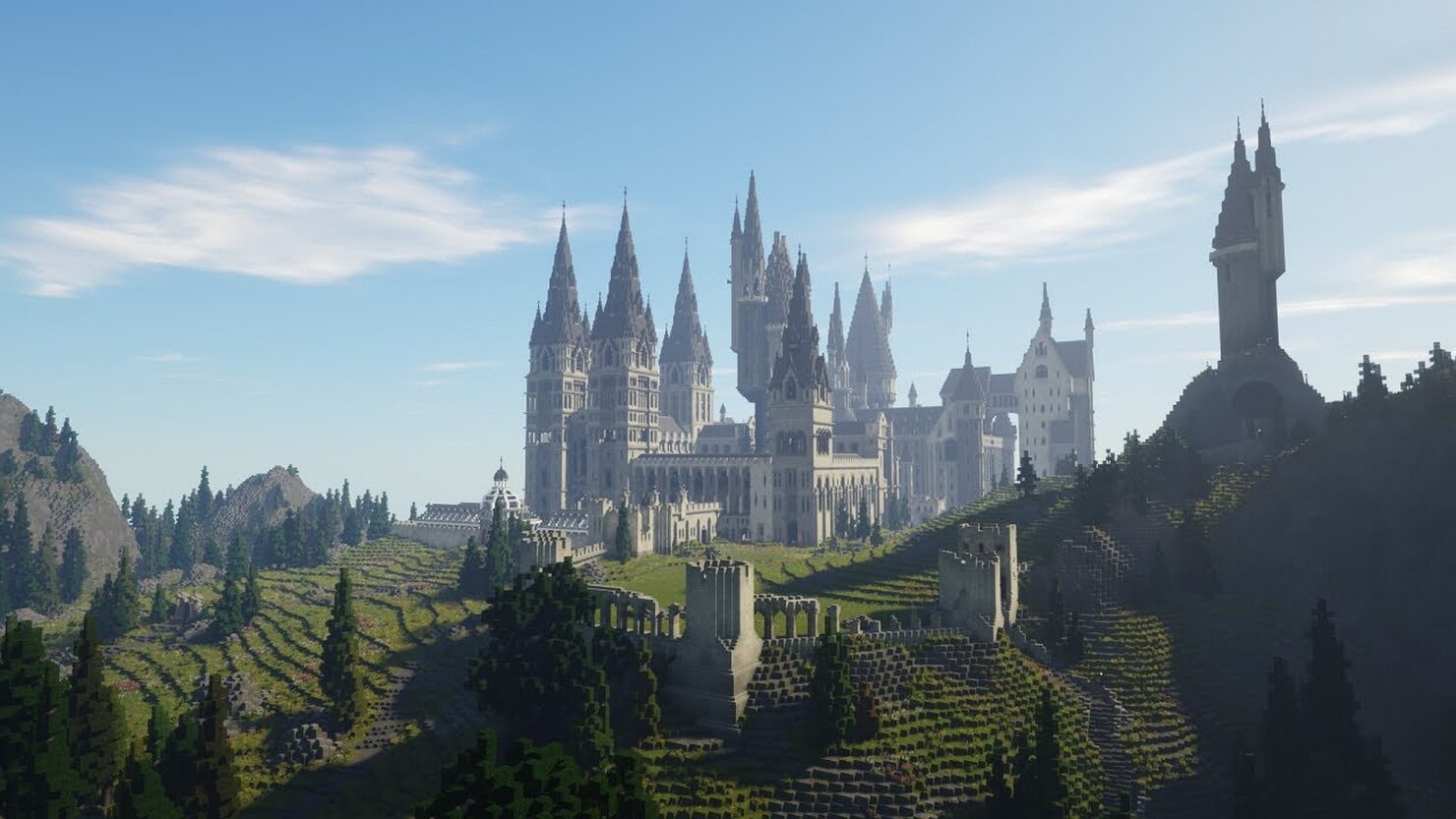 Yearning for some Harry Potter in these quarantine days? The rumored game in development at Avalanche Software still hasn't been announced yet. However, Witchcraft and Wizardry, a stunning Harry Potter RPG adventure map for Minecraft released a few days ago, might be up your alley.

Here's what you need to know about it, according to the creators at 'The Floo Network'.

Q: Are you making a server? A: There are no plans of a server at this point in time.

Q: Does the map require any mods? A: No! We recommend Optifine for performance reasons, but it is optional.

Q: Does map support multiplayer? A: You can play up to four people together.

Q: Can I play the map on Minecraft Bedrock edition / Minecraft PE / Minecraft for console? A: Unfortunately, the version with gameplay will only work in Minecraft Java edition.

Q: Who do you play as? A: You play as a normal Hogwarts student.

Q: When does the map take place? A: The map is an amalgamation of things from the Wizarding World, so it doesn't take place at a specific time. For example the Weasley twins are both at Hogwarts and run a shop in Diagon Alley.

Q: Will you translate the map to other languages? A: Unfortunately not, since translating will be very difficult. Not only because there is so much to translate but because of the way that text needs to be formatted in order to appear in the game correctly, as well as the fact that much of the text for quests, maps and GUI is on images and models, and therefore is tricky to translate. Translating would simply be too ambitious at this point.

Witchcraft and Wizardry can be downloaded via Planet Minecraft. Have fun!