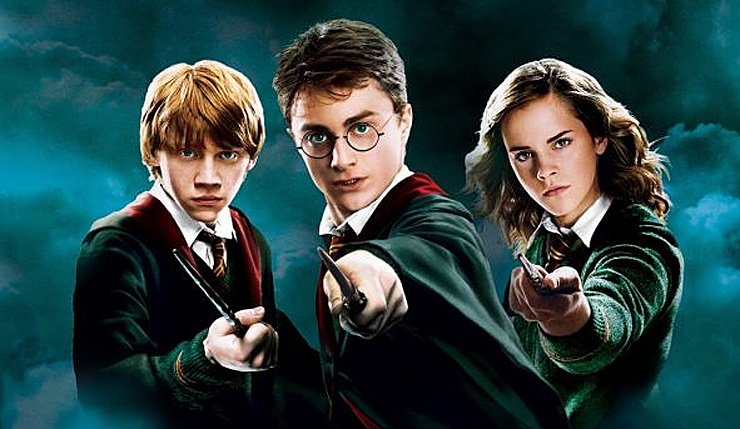 Back in 2018 promising-looking footage of a Harry Potter open-world RPG in the works at Disney Infinity developer Avalanche Software leaked, but since then, it’s been radio silence. No official announcements, no additional leaks – so is the Harry Potter RPG still a thing? It seems like the answer is “yes,” and according to insiders, we may be getting an official reveal soon.

Talk of the Harry Potter RPG bubbled back to the surface recently when Avalanche Software posted a new job listing for a “soon to be announced AAA title.” This kicked off some chatter on the ResetEra forums, with some posters expressing doubt Warner Bros. Interactive would announce Harry Potter in the same year as their new Batman IP – to which reputable leaker Shinobi602 responded, “Are you sure?” Then the big insider kahuna Jason Schreier chimed in with “If only there were a venue in which multiple games could be announced at the same time!" possibly indicating WB Interactive is preparing to reveal the game at E3 or some other event.

If all the insider hinting wasn’t enough, Avalanche Software lead designer Troy Leavitt had this little interaction on Twitter…

Leavitt is having a bit of fun here, as “soon” is a very vague term when it comes to video games, but still, if the Harry Potter RPG was cancelled or still years away, would he have responded at all? I seriously doubt it. Take this all with a grain of salt, and don’t expect a reveal next week or anything, but I think we’ll know more about the Harry Potter RPG before the end of the year at the very least.

What do you think about this?  Eager to go back to Hogwarts, or has the shine gone off the Harry Potter franchise for you?