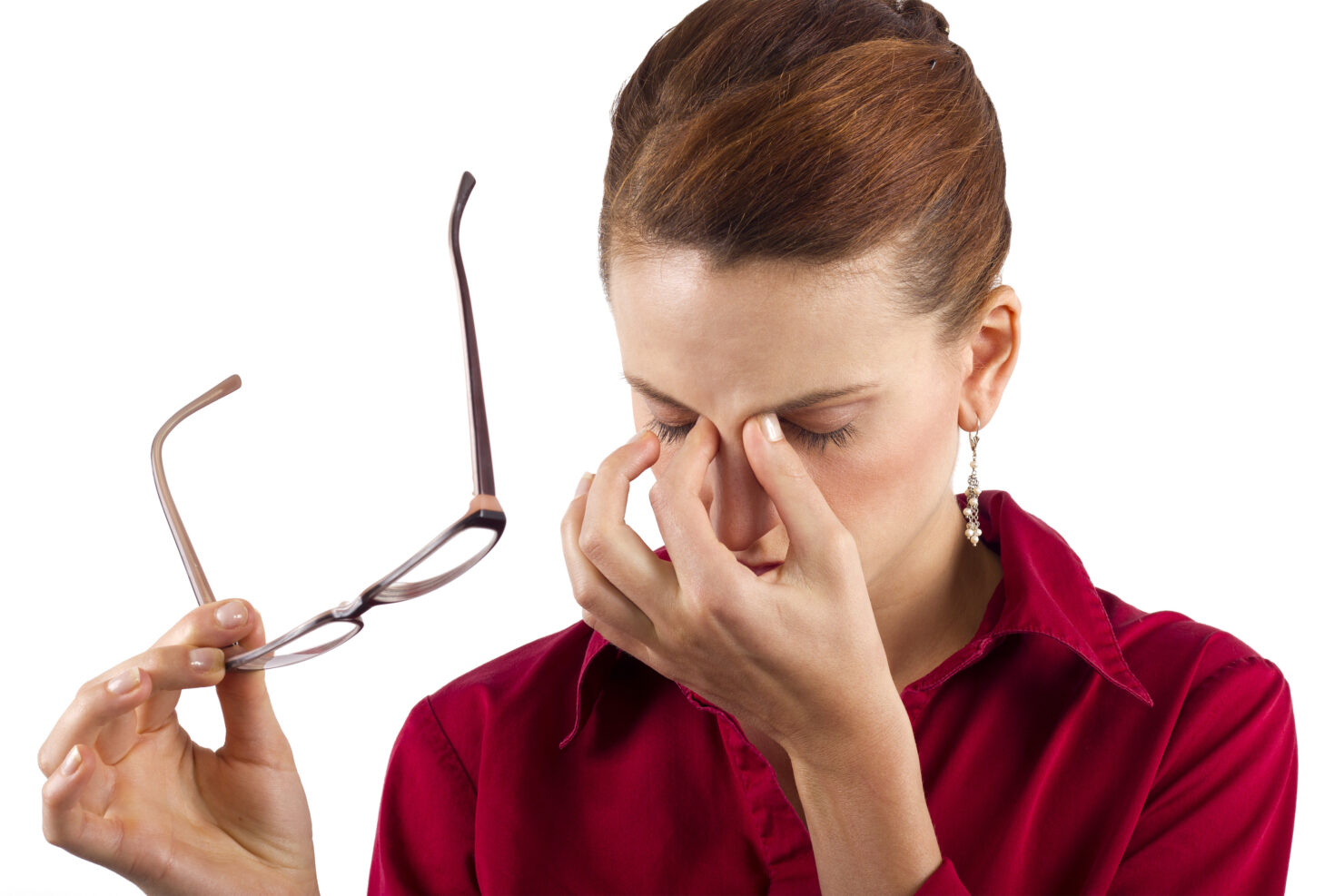 We grew up listening to our parents saying that if we use computers for a long time, it will eventually make us go blind. This my friends was something I always believed to be true, but how is it possible to not use a computer when our survival in the modern world depends on it? Computer vision syndrome is the term used for eye strain caused due to staring at a computer for too long. The symptoms, well we all know what they are; blurry vision, headaches, dry eyes, watery eyes, and tired eyes.

The symptoms are generally temporary if you stop computer usage for a while but if you are anything like me and are literally addicted to sitting in front of a computer, then these symptoms can be a problem, but then the question is, we read books too so why aren’t they bad for the eyes? The answer is pretty interesting actually. According to the University of Iowa, it’s because while we are using computers, our rate of blinking drops by a third which results in our eyes becoming dry.

According to the American Optometric Association, the contrast that exists on the screen isn’t as strong as it is in books and the letters are less precisely rendered. The eyes thus have to work harder and this leaves them tired. If you are looking at a screen from a non-ideal angle then that only worsens the strain. You must be wondering what that ideal angle is. Well, ideally you must be looking slightly down at the screen at an approximate 15-20 degree angle. The computer must also be placed about 20-28 inches away from you. So get a protractor and a ruler and start measuring (no not literally).

It also helps to take breaks while you are at the computer. Every 20 minutes take a 20 second break to stare at something 20 feet away. This is referred to as the 20-20-20 rule by optometrists. If you are planning to use a computer for a longer time, then after every 2 hours take a 15 minute break from computer usage. Some people who don’t usually use spectacles can benefit from computer specific glasses. These spectacles are designed to reduce glare and increase the contrast. With age our eyes also become less flexible. Interestingly people who wear contacts may suffer from increased blurriness and dryness because they already blink less because of the contacts. So do your eyes a favor and use spectacles while you are at a computer.

And one more thing, if these things aren’t helping then it’s probably the right time to pay your eye doctor a visit because something needs checking.

5 Amazing Facts You Did Not Know About Computers