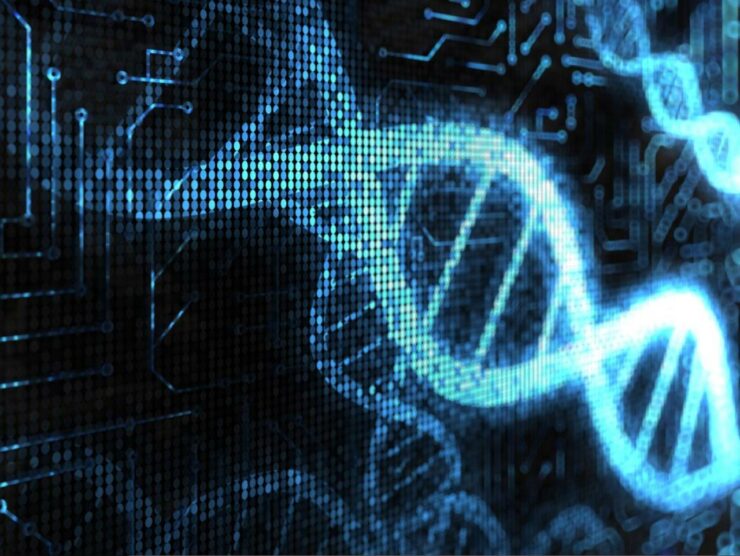 Scientists at the University of Manchester may have just provided an amazing breakthrough for computing technology. They have developed a computer which is makes use of DNA for its calculations. The DNA’s self-replicating ability is what will make computing a lot more efficient in the future.

Yes, DNA is seen mostly as the code responsible for generating life. But it comes as no surprise, that it may be able to perform other tasks as well.

The research team was led by Professor Ross D.King. The theory of DNA-programmed computers was proposed at first in 1994, as a way to solve problems a lot faster than normal computers.

DNA has numerous advantages over the traditional silicon cores of the normal computers. For one, is extremely small and two, it is highly stable. But the biggest advantage DNA has over silicon is that is can replicate itself really quickly. In computing terms, it means DNA will be able to handle different calculations all at once. Current computers make use of a limited number of processors to carry out the job, and as efficient as they may be, they are still limited when it comes to multi-tasking.

"Imagine a computer is searching a maze and comes to a choice point, one path leading left, the other right," Professor Ross D. King told Popular Mechanics. "Electronic computers need to choose which path to follow first. But our new computer doesn't need to choose, for it can replicate itself and follow both paths at the same time, thus finding the answer faster."

“This new research builds on both these pioneering foundations,” added Professor King.

With further tests of this concept, they may just hold up another major achievement to their name.