Save $59 on AirPods with Wireless Charging Case, Pay Just $139 Today 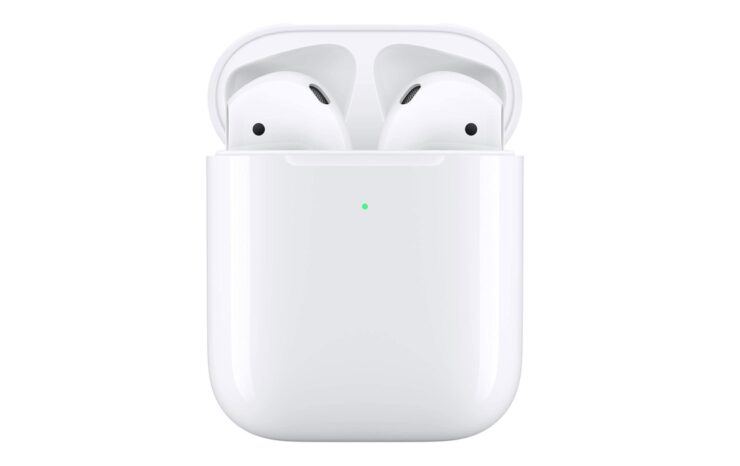 Apple’s AirPods which you wanted all along, complete with Wireless Charging Case, is currently retailing for just $139, down from its original $199 price.

Save $59 Instantly on Apple’s $199 AirPods with Wireless Charging Case, Pay Just $139 Today and Save Big

If you don’t want to go ‘pro’ then the regular AirPods will do you just fine. But the AirPods ships in two variants - one with the regular Charging Case and one with the Wireless Charging Case. As the name suggests, the latter will start charging up as soon as you place it on a wireless charger. But it costs more as well, setting you back $199, which could prove steep for some. But today, the price is down to just $139, saving you $59 instantly. Avail the deal right now!

Apple’s AirPods come with the powerful new H1 chip that is tailor-made for headphones. You get the same legendary pairing across all iOS devices, which is faster than the H1 chip. You get support for Hey Siri, longer battery life and the same design which we have come to love.

The Charging Case takes the overall battery life to the 24-hour mark which is nothing short of amazing. But, thanks to the inclusion of wireless charging, you can top up the Charging Case without having to fiddle around with the Lightning cable. Just place the case on the charging pad and you’re off to the races.

This deal won’t last long so make your move now if you want to bag this for yourself.