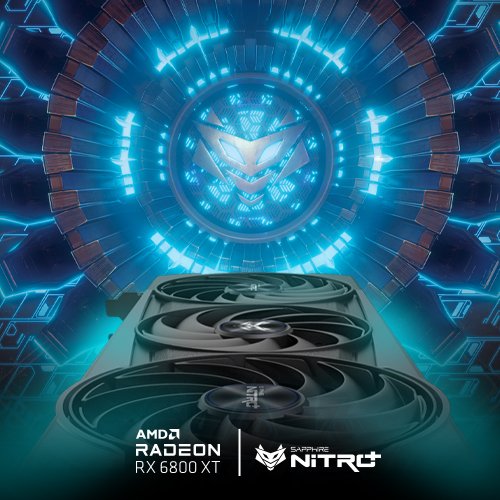 Sapphire Technology, a major AIB partner of AMD, has teased its next-gen & fully custom Radeon RX 6800 XT Nitro+ graphics card. The Nitro+ is one of the most highly anticipated designs for the AMD Radeon RX 6800 series graphics cards and the company has just given a slight glimpse of its design.

The Radeon RX 6800 XT Nitro+ from Sapphire is shown to be a massive triple-fan cooled graphics card. The fans feature 12 blades each and as such, we can expect them to push lots of airflow towards the central heatsink assembly. It also looks like the card would be at least a 2.5 or 2.7 slot design. This is just a tease so we are deprived of other information such as PCB design, backplate, power connector configuration, etc. But we can expect a powerful PCB with lots of quality VRM & MOSFETs to power the Big Navi "Navi 21 XT" GPU featured on this card. 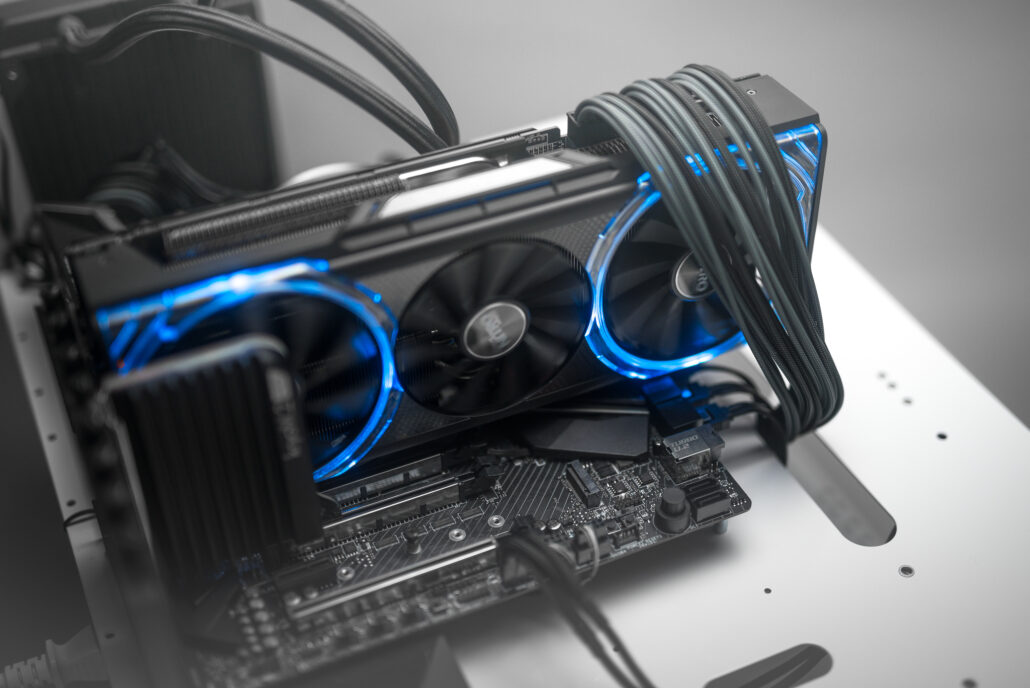 Looking at some previous Vega and Navi based Nitro+ offerings, Sapphire has also offered triple-fan coolers on its Radeon RX 5700 XT Nitro+ and Radeon RX Vega 64 Nitro+ series of custom cards. The Vega 64 Nitro+ in general was a very powerful and gorgeous graphics card, featuring triple 8-pin connectors and I believe that given the 300W standard TBP of the RX 6800 XT, we might see a triple 8-pin connector configuration on the RX 6800 XT Nitro+ too. Even the RX 5700 XT Nitro+ came with a superb looking cooler design and was regarded as one of the best custom designs for the Navi 10 based graphics card. 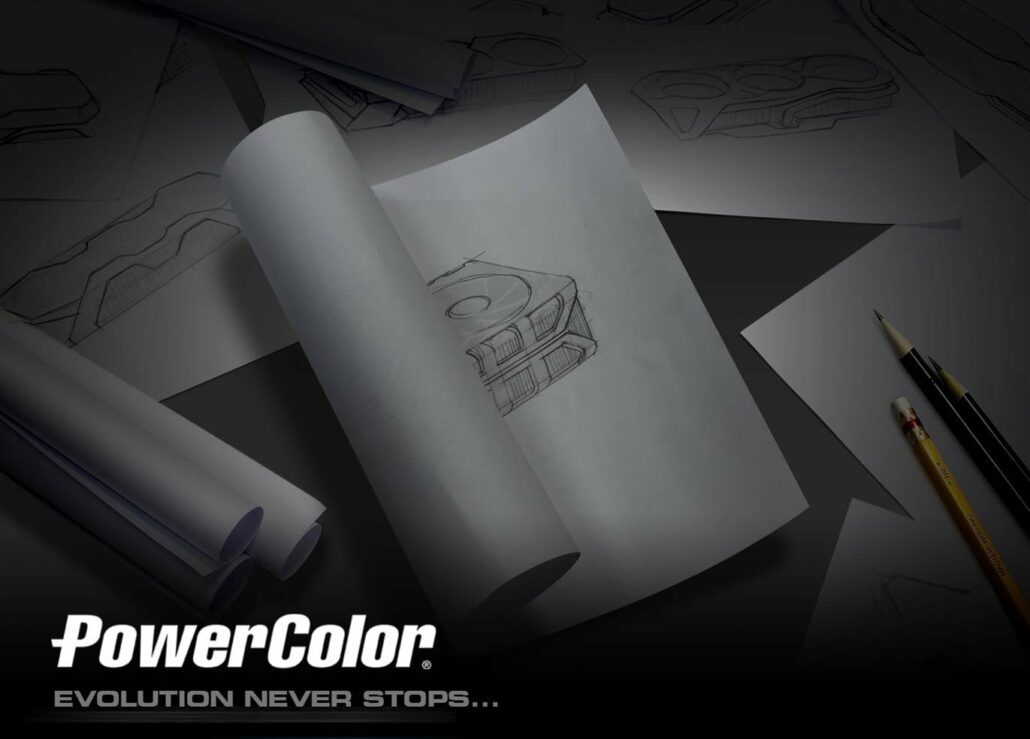 In addition to the Sapphire Nitro+, PowerColor has also teased its Radeon RX 6800 XT Devil custom design. The card looks to be a triple-slot and triple-fan behemoth with a massive aluminum cooling heatsink. PowerColor is said to unveil the card around the same time as the launch of the Radeon RX 6800 series graphics cards in a few weeks.

The AMD Radeon RX 6800 XT also packs 72 Ray Accelerators which are dedicated to real-time raytracing workloads. The card will feature a based TBP of 300W with factory-overclocked models pushing it above 350W and will arrive at a later date.