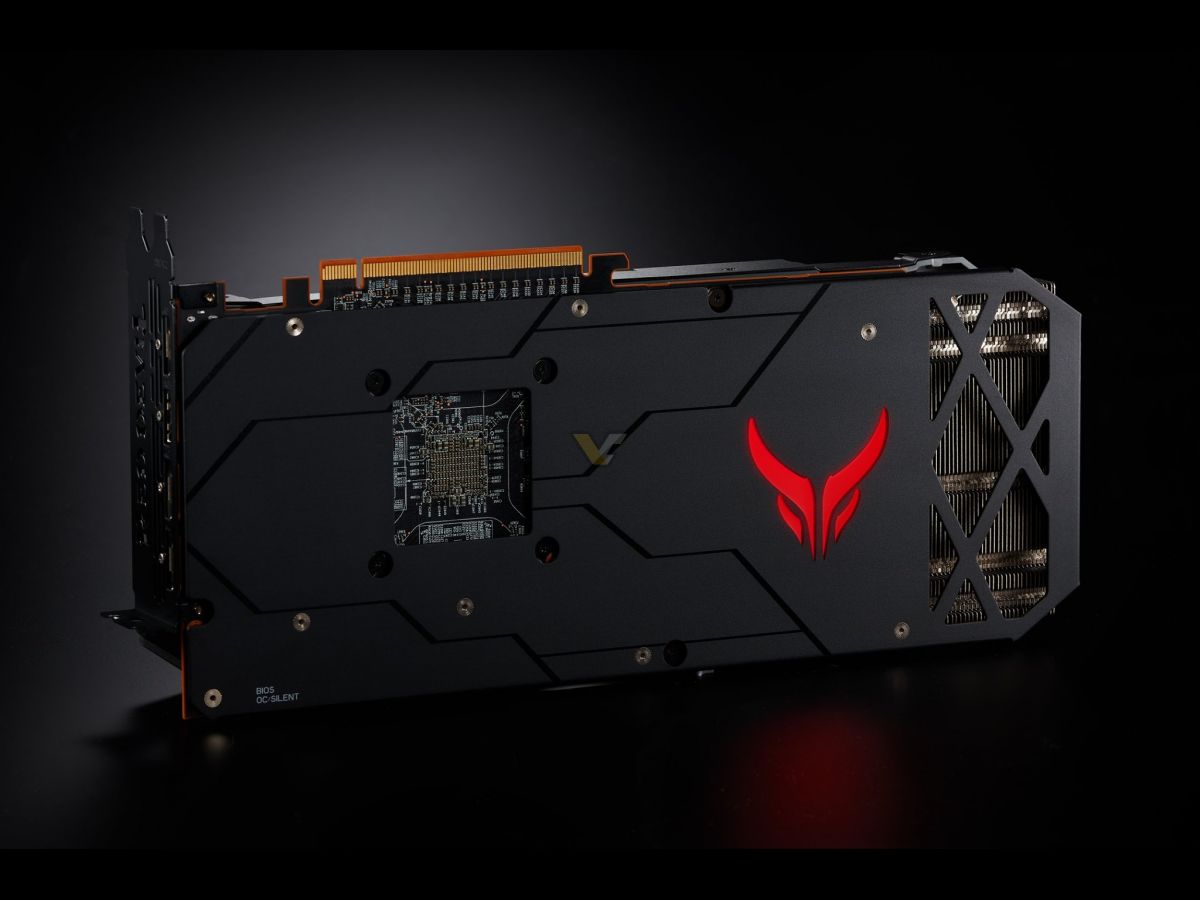 In addition to the MSI Radeon RX 5700 EVOKE teaser, Sapphire and PowerColor custom variants have been further detailed. Sapphire is working on their new PULSE series graphics cards which have been listed by OCUK while PowerColor's Radeon RX 5700 XT Red Devil has been detailed by Videocardz.

Starting off with the Sapphire cards, we are looking at their latest PULSE series which will come in both Radeon RX 5700 XT and Radeon RX 5700 flavors. Both cards feature a custom PCB design & a similar cooling solution. The shroud is made out of plastic and features a dual-fan design which pushes air towards a die-cast heatsink with multiple heat pipes. The Sapphire logo is etched on the side of the card while the front retains a black, silver and red color scheme. There's also a nice looking backplate with the stylish PULSE on the back.

Both cards offer an 8+6 pin connector configuration along with the reference display output. The clock speeds are not known at the moment. Following are the featureset of both cards:

The PowerColor Radeon RX 5700 XT Red Devil has been pictured once again and it looks to be a triple slot, triple fan design with a much more aggressive tone. The card houses a massive heatsink which comprises of multiple aluminum fin arrays and heatpipes. The card is powered by dual 8 pin connectors and furthermore, there's RGB illumination on the card which comes on the sides and back. The front I/O panel has the Red Revil branding cut out in the metal frame and houses triple DisplayPort and a single HDMI connector.

The Red Devil is said to launch on 13th August and will be available for purchase on the same day. You should definitely expect a high premium for it as it is one of the better custom designs for Navi 10 GPUs.