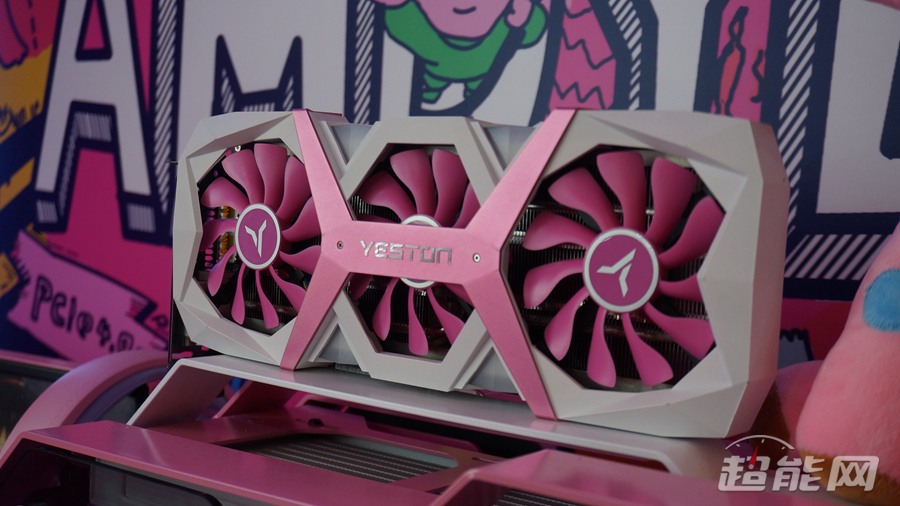 With ChinaJoy 2019 underway, many AMD board partners have shown off their latest designs for the Radeon RX 5700 series family. Arriving this month, the custom graphics cards would deliver a range of features such as better cooling, much stable game clocks & more attractive designs when compared to AMD's reference variant.

Most of the graphics cards that were revealed during the event already appeared in teasers and leaks. It looks like that most of the graphics cards while carrying a non-reference, would feature the stock clock speeds rather than factory overclock. It's possible that better cards such as ASUS's ROG STRIX, PowerColor's Red Devil and whatever Sapphire has to offer would carry an additional clock frequency bump.

The first card is once again the XFX Radeon RX 5700 Black Wolf Edition, yep that's the actual name for this card. The graphics card looks a lot like XFX's Double Dissipation series. XFX's Radeon RX 5700 XT custom design comes in a dual-slot (2.5 slots) and a very bulky aluminum fin heat-sink underneath the shroud which should definitely provide better cooling than the reference air blower. 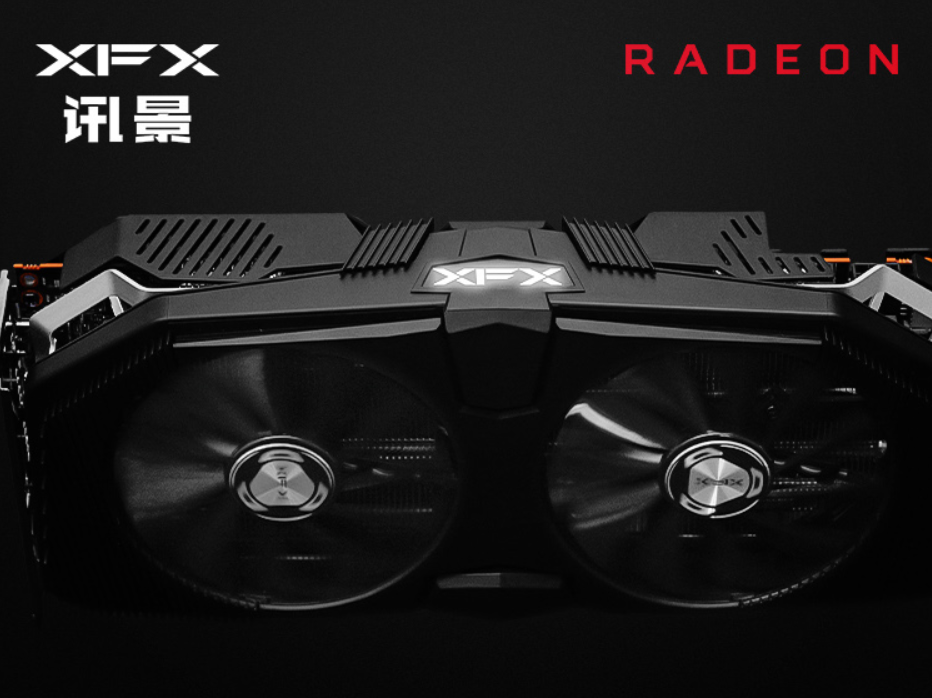 The card also has a subtle touch of LED illumination on the side where the XFX logo glows up in white color when the card is booted. In terms of power, the card requires an 8 pin and a 6 pin connector to boot. The card has been listed over at Item.jd for a price of 3099 Chinese Yuan which sums up to around $450 US. There's no word if the same variant will be available in other markets outside of Asia Pacific but since this is XFX we are talking, we might as well get to see it in action.

Moving over to Yeston's lineup, we are looking at an array of pink colored and a really cute Radeon RX 5700 series custom lineup. All three variants have been designed around certain themes & the company had a full booth set up at ChinaJoy 2019 to showcase their designs. There are three lines of custom designs which include SAKURA, Game Master Women and Cute Pet ((. · Ω ·.) Techno Feat Meow Meow). All three cards are aimed at eSports with a core focus towards female teams.

These cards definitely look unique and have been listed for 3299 Chinese Yuan at Item.jd which is around $475 US. The Sakura and Game Master variants come in triple fan offerings while the Cute Pet has a dual-fan design. You can also check out a video of the cute pet variant on Yeston's official Weibo page over here.

In addition to these cards, PowerColor also showcased their flagship triple fan Radeon RX 5700 XT variant, the Red Devil. The 2.5 slot beast comes with a huge heatsink which is composed of several aluminum fins and has massive copper heatpipes running through it. The heatsink is extended and the card even comes with an RGB illuminated backplated. There are no details known in terms of clock speeds and price but we will make sure to get them to you soon.

Aside from the PowerColor Red Devil card, the HIS Radeon RX 5700 IceQ X2 series (via Reddit) has also made an appearance. Both cards feature the reference clock speeds and it looks like the IceQ X2 cooler now comes in a plain black option and nothing fancy like the previous-gen designs. ASUS and ASRock have also confirmed their variants while MSI has teased their Evoke and Mech series which would come with dual fan designs. Expect more details on the AMD Radeon RX 5700 series custom designs in the coming days.