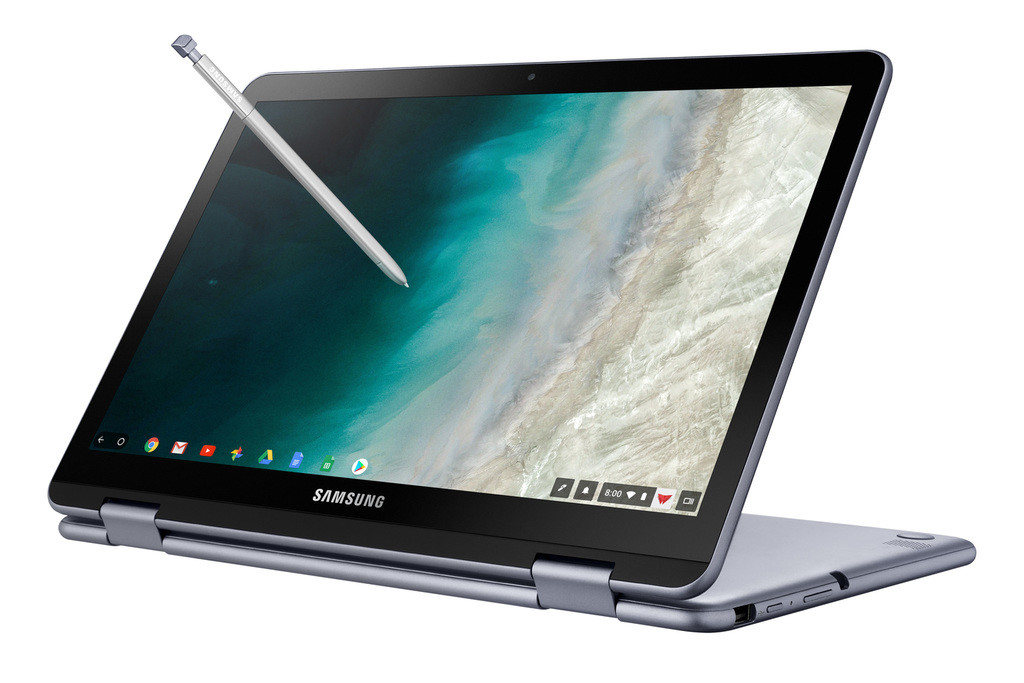 Over the years, we've seen several companies take potshots at competitors through advertisements. Samsung poked fun at the iPhone 6 after its battery troubles were unveiled. Microsoft, Apple and Google have had a long history of taking digs at each other at various points in time. This time around Google attempts to make fun of Microsoft and Apple laptops in their latest Chromebook ad.

The ad is centred around calling MacBooks and Windows laptops slow and buggy while portraying a Chromebook as a lightning-quick alternative. It even references the infamous fake tech support scam that continues to swindle thousands of people to date. The end of the ad highlights numerous applications available for Chromebooks such as Lightroom CC, Google Docs, Hangouts, Netflix, Spotify, Slack, and others. The final shot even shows the Pixelbook running PUBG Mobile in laptop mode which is redundant considering that the game doesn't support keyboard input at all.

But, is the Chromebook really better?

While it's true that a Chromebook is streamlined, quick and malware-free, it still lacks several critical features integral to any professional machine. It doesn't support multiple desktops, has very basic video editing capabilities and is in no way a replacement for a MacBook/ Windows Laptop. ChromeOS in itself is a very new operating system and lacks the finesse of Windows/OSX. We all love a hearty chuckle at someone else's expense, but Google needs to step up their own game before taking digs at others. Personally, I can't wait for Microsoft/Apple's response to this. After all, some healthy banter between tech giants is always interesting.