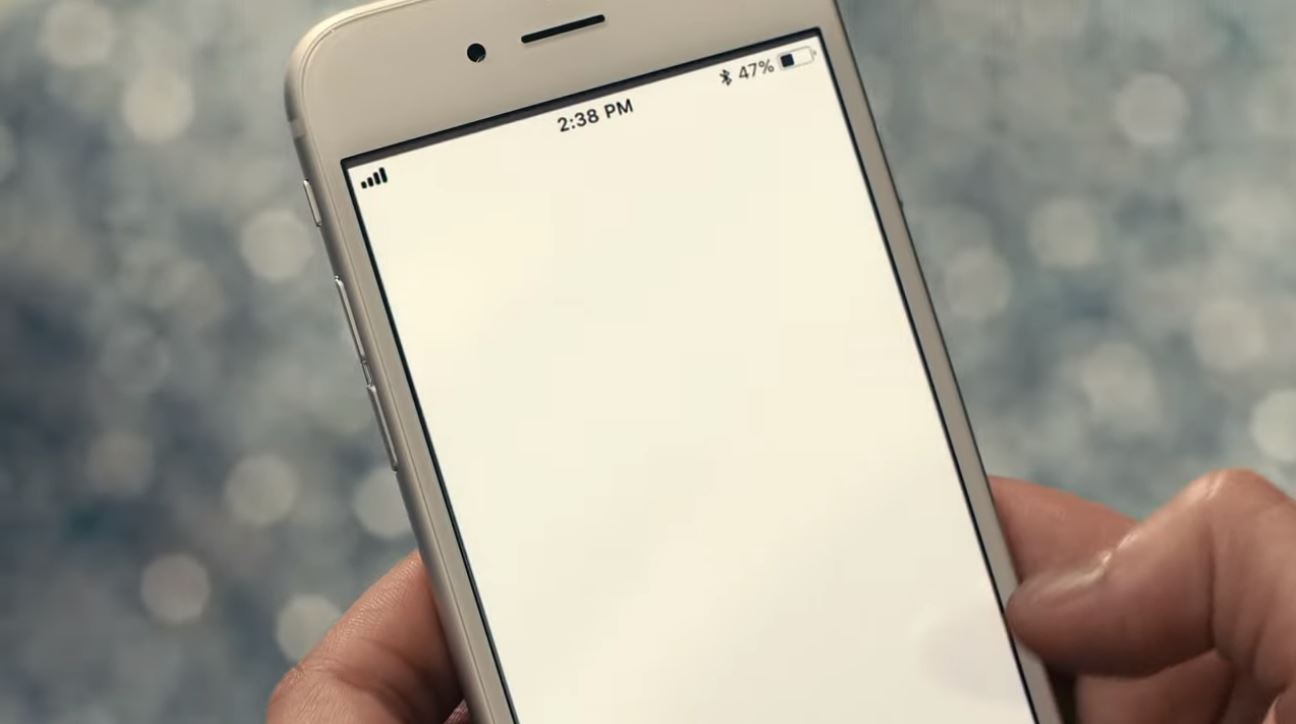 Samsung has a long list of ads in which it has taken a direct hit at the Cupertino giant. Sometimes mocking devices, other times mocking a controversial issue of the iPhone such as performance throttling. This time around, Samsung is keeping its tradition with a Galaxy S9 ad, convincing iPhone users to shift to the new Galaxy handset from the company. So let's check the new ad out by Samsung and what aspect of Apple's iPhone 6 has it taken a hit on.

In a new Galaxy S9 ad, Samsung has taken a clear dig at the performance throttling issue of the iPhone. The company portrays the iPhone as a very slow device compared to the Galaxy S9 and urges users to make the shift. Strangely enough, the company has chosen to compare its 2018 flagship device with a 2014 iPhone. Moreover, the performance throttling is highly exaggerated.

As you can see in the ad, the woman tries to operate her iPhone and in certain situations, the iPhone appears to register a lag. For instance, opening the Wallet app to scan the boarding pass takes quite a bit of time. there are other situations in which the iPhone 6 is shown to disappoint the women. 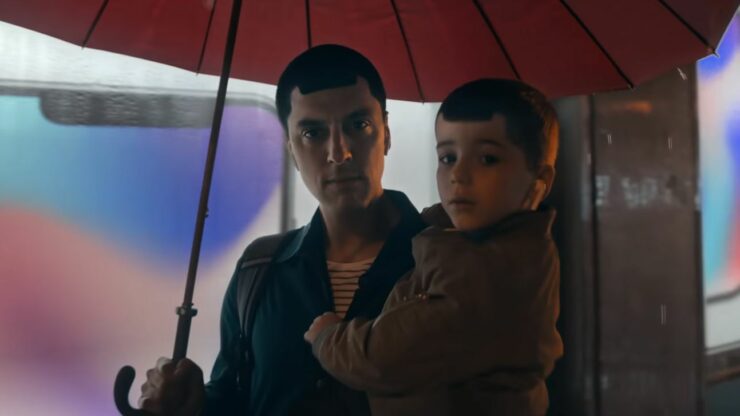 Apart from this, the man with an iPhone X notch-style haircut makes an appearance once again. The woman chooses to buy the Galaxy S9 instead of the iPhone X when urged by her mother to shift to a new device.

Even though older iPhone models are affected by performance throttling, the issue is highly exaggerated. The Apple Store employees also suggest possible solutions for a slow iPhone. One of the suggests offer to disable the performance throttling which could potentially allow the older iPhone to experience unexpected shutdowns. The video is embedded below, do take a look and share your views on it.

Previous Samsung ad hits the iPhone X's notch and a headphone dongle. All in all, it also wanted users to make the shift. There will be more to the story, so be sure to stay tuned in for more details.

This is all for now, folks. What are your thoughts on the new Samsung Galaxy S9 ad? Do you think the company is justified to throw a direct hit at Apple? Would you be making a shift? Share your views with us in the comments.