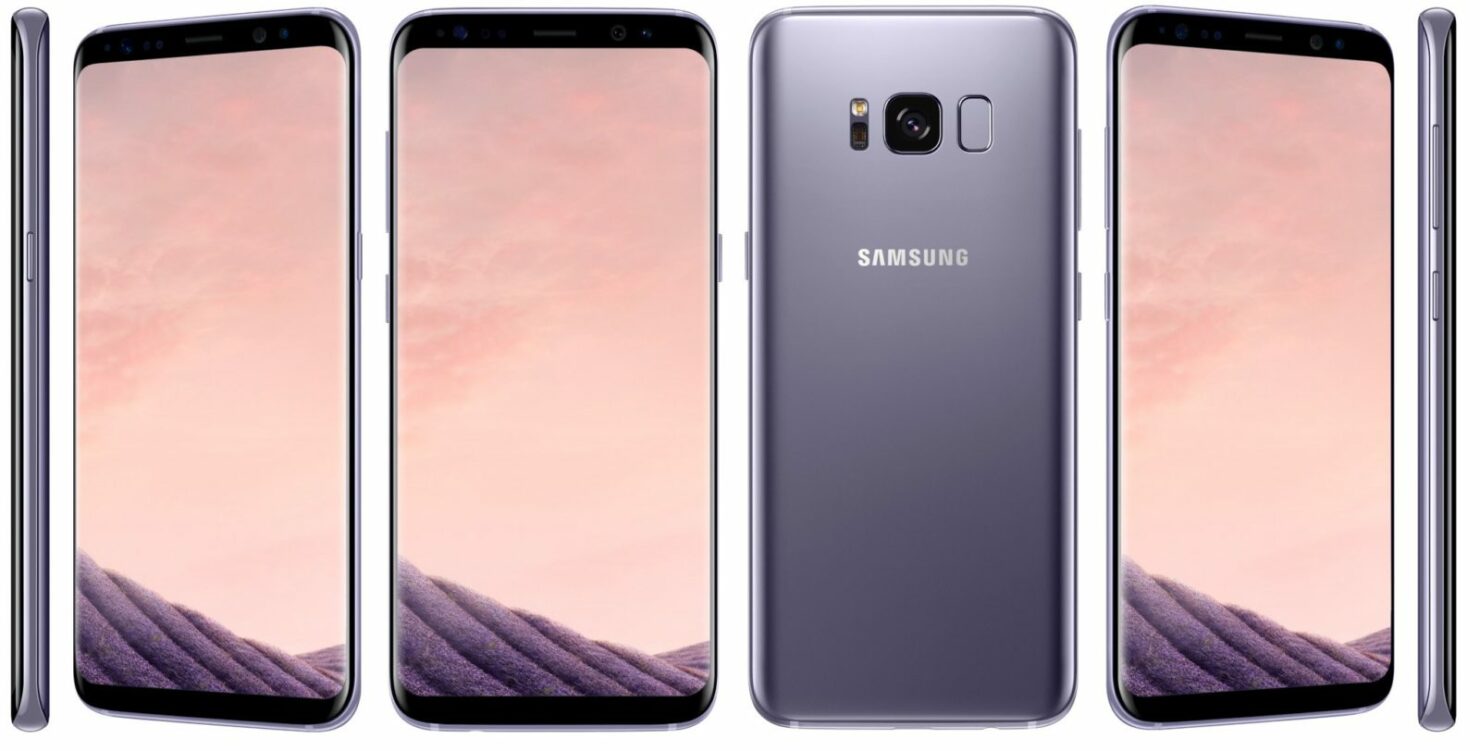 Samsung seems to be in a rapid recovery mode after losing significant moolah in Galaxy Note7 debacle, last year. According to a report by released by a Market intelligence company TrendForce, Samsung is surpassing Apple regarding Q1 smartphone sales.

Interestingly, Samsung is fairing well even before its latest flagship duo the Galaxy S8 and Galaxy S8+ has officially hit the sales shelves. The Galaxy S8 is expected to land in stores in Q2. It all means that Samsung's gain Q2 attributes to its lower-end devices. Apparently, after Note7 incident, buyers did not have much confidence in the high-end flagships by Samsung, like the Galaxy S7.

In the report, TrendForce says:

Samsung’s sales results for its high-end smartphones fell short of expectations in the first quarter as consumers’ confidence in the brand had yet to fully recover from the recall of Galaxy Note 7. Nevertheless, Samsung continued to do very well in the mid-range and low-end segments of the market. The economically priced, high-performing Galaxy J series sustained Samsung’s shipments and contributed significantly to the expansion of the brand’s overall smartphone production volume. Samsung was the only brand that saw positive growth in production volume during the off season of the first quarter.

The report also says that iPhone 8's buzz is also going to affect the demand for other manufacturers. Samsung is expected to post flat growth for Q2 regarding smartphone production volume. Even Samsung's high-end model of the Galaxy S8 might make a limited impact.

Samsung's other rivals like LG have also failed to create positive sales growth. The LG V20 did not perform well as the company expected. LG's Q1 smartphone production volume plunged by 40% in comparison to the previous quarter. LG launched the V20 in the Q2 of 2016, but the device did not quite turn the sales numbers for good. However, the report says that LG's G6 will help the company to reach last year's shipment mark.

Huawei managed to stay on top in China, and it is expected to enhance its sales in Q2, thanks to its P10 flagship. Other brands like OPPO and Vivo are also projected to reclaim their lost share by bringing in more affordable devices to the other markets. Xiaomi is also tipped to boost its sales by introducing new models in the Mi Note series.