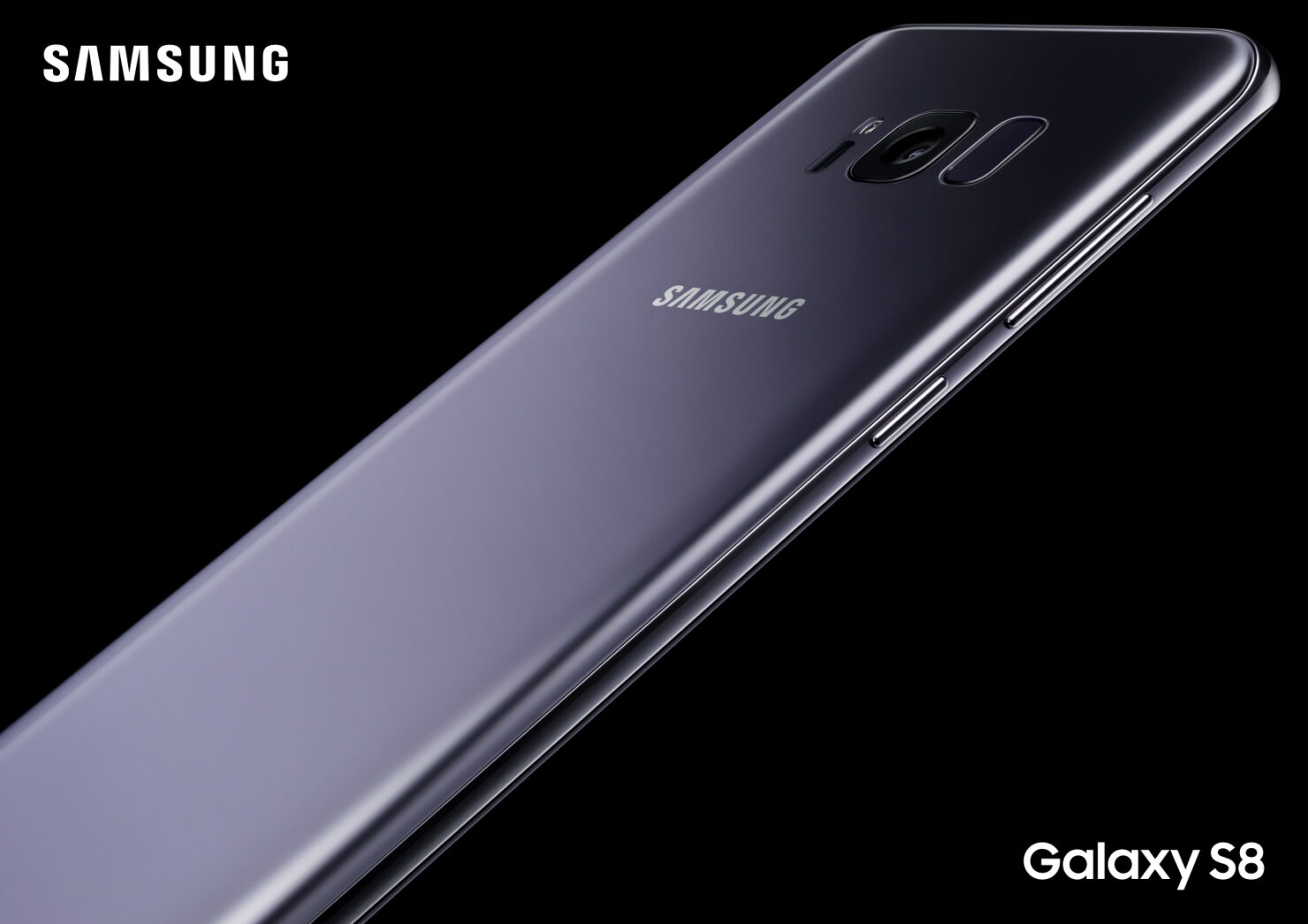 Ranging from its Infinity Display to its powerful hardware not to mention featuring the ability to provide you a desktop experience via an accessory, Samsung really thought most of the things through when it announced its Galaxy S8 and Galaxy S8+. In fact, the company’s flagship has obtained very impressive pre-order numbers, according to sources close to the matter.

According to statistics from Hankyung, only two days have passed and both the Galaxy S8 and Galaxy S8+ have raked in a total of 550,000 pre-orders. That means that more than half a million customers have committed themselves to using Samsung’s latest and greatest smartphone as their daily driver for the foreseeable future. In comparison to last year’s Galaxy S7 and Galaxy S7 edge, both of these phones accumulated just 100,000 combined pre-orders within two days and the Galaxy Note7 garnered 200,000 pre-orders in the same time.

Even if you distribute the pre-order numbers equally between Galaxy S8 and Galaxy S8+ (which makes it equal to 275,000 pre-orders per phone) they would still outnumber the figure that the Note7 achieved. Keep in mind that these statistics are for South Korea, where the company is also selling upgraded models that feature 6GB of RAM and 128GB of internal memory. If consumers pre-order the Galaxy S8+ that ships with 6GB RAM and 128 gigs of storage, they will get a DeX Station absolutely free. 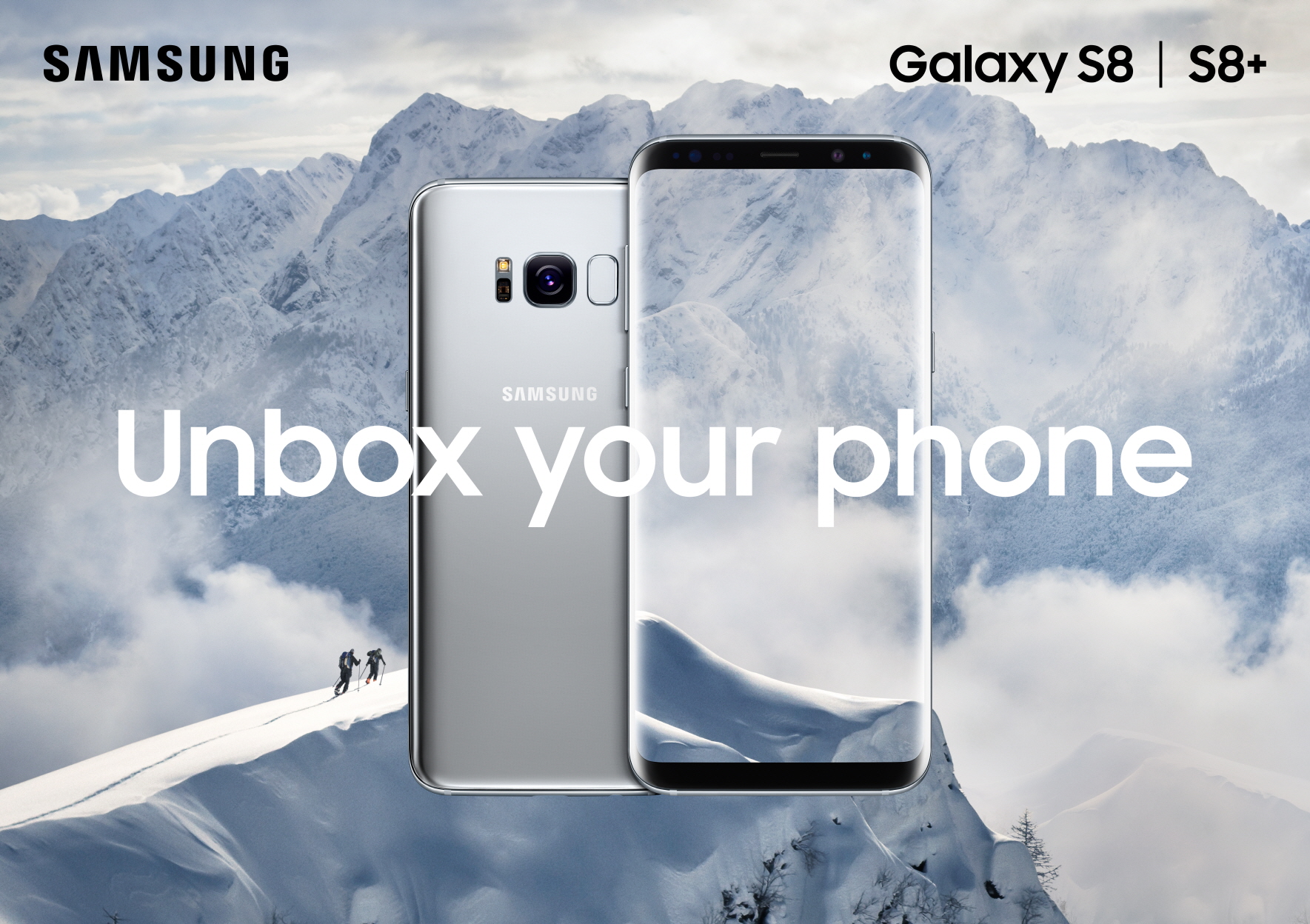 We believe that the increased number of pre-orders on Samsung’s home turf was due to the fact that it was bundled with a free DeX Station (worth $149.99) with the Galaxy S8+, giving users a desktop-like option while they attached pair the accessory and the phone to an available display. After you get your hands on the Galaxy S8, you will notice that it is not running at its native resolution of 2960 x 1440, but 2220 x 1080 instead and this has been done to conserve battery life.

The 5.8-inch flagship features a 3,000mAh battery, just like its predecessor but the upgraded hardware will most definitely contribute to extended screen-on time for users.

What reasons do you believe the Galaxy S8 and Galaxy S8+ broke pre-order records when compared to Samsung’s previous generation flagships? Let us know your thoughts right away.