LG V20 Vs V10 Vs G5: Specs and Features Comparison of All Flagships 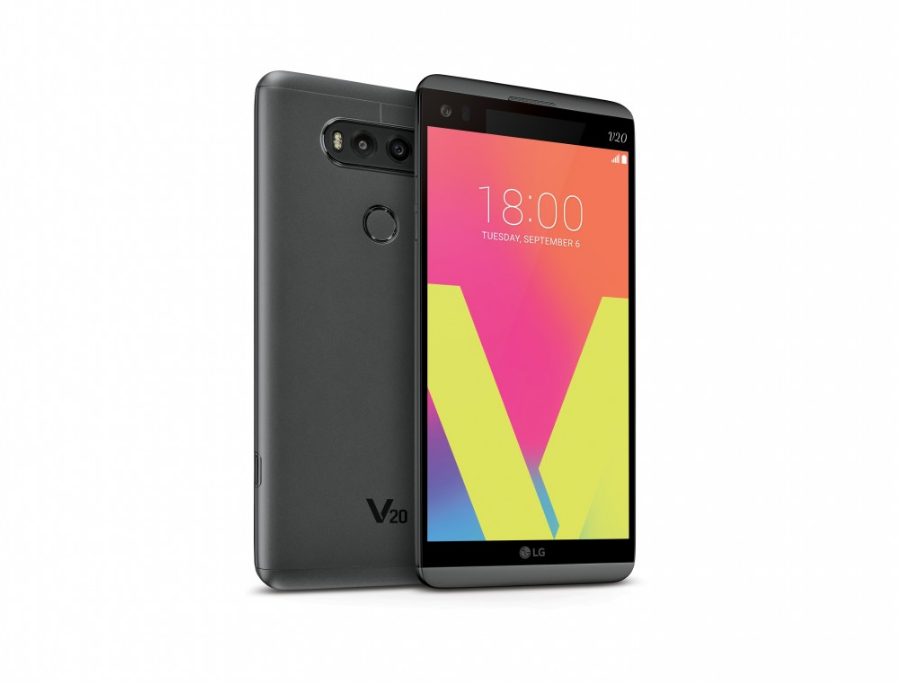 The announcement of LG V20 ushered an Android flagship that focus a great deal on the camera and audio, while keeping the rest of the specifications impressive and in line with the competition. To see what sort of upgrades are present in the latest smartphone, here are the specification differences between LG V20, V10 and the device that was announced this year, G5.

LG V20 Goes Head to Head Against V10 and G5: Here Are the Specification Differences Between All Three Android Flagships

Featuring a 5.7-inch screen just like V10, LG V20 sports a QHD resolution just like the remaining flagship smartphones, and we must say that after seeing an IPS LCD panel on both V10 and G5, we were honestly expecting to see the V20 feature an AMOLED display, but we suppose that the company could have its reasons for sticking to this particular panel. Being a mass manufacturer of OLED panels, LG of all entities would know the benefits of incorporating such displays onto smartphones.

A Snapdragon 820 and 4GB RAM was honestly expected from the hardware configuration, and so was the 64GB of internal memory, which is based on the UFS 2.0 standard. If you remove the back cover, you’ll be able to see the 3,200mAh battery and the insertion slots for both SIM and storage cards. According to the company, the storage expansion capability of LG V20 goes all the way up to 2TB, and that is severe overkill in our opinion. One thing that we should appreciate from LG is not going through with the modularity route once more. As stated time and time again, the public isn’t ready for such a change. 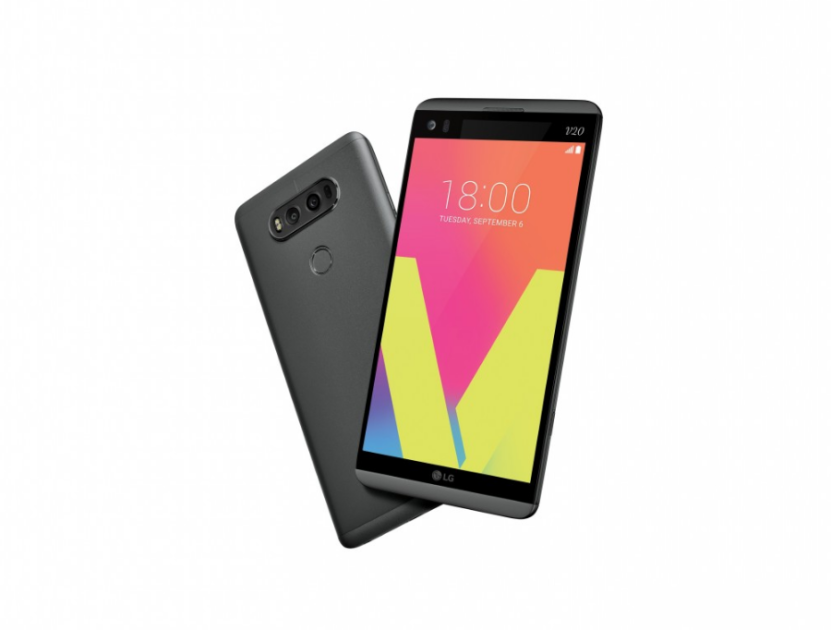 All they want is something that they can remove out of the box and starting using effortlessly. There are a total of three colors that have been introduced: Titan, Silver and Pink, and according to the company, the smartphone is going to be launched in Q3, which is most likely going to be next month. Check out the specification differences between V20, V10 and G5 given in the table below and tell us what you think of the improvements made.