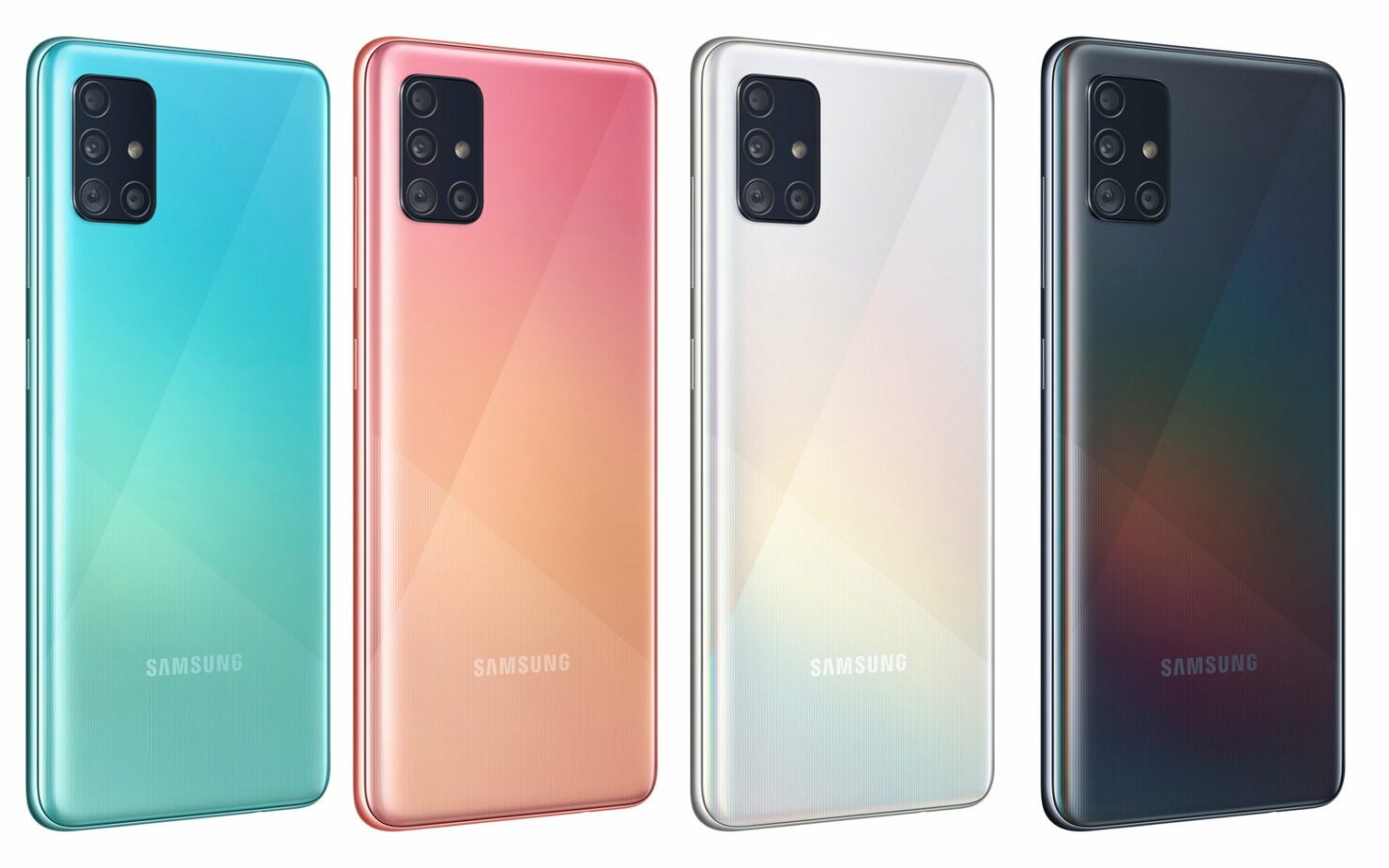 When you are talking about the smartphone industry, you will realize that 3rd party repairs are a lot more common than you might think. More often than not, people are not really willing to pay high prices to get their phones repaired when they can buy the parts online and do it themselves or hire someone else to do it for them. Samsung is one of the key players in the smartphone market, and while I would not call their smartphone repairability to be at the highest, consumers were able to go for 3rd party repairs without any issues.

Well, that seems to be changing now as discovery has shown that Samsung has secretly restricted 3rd party repair, and doing so will break your phone's functionality. Does this remind you of Apple because it surely reminds me.

Repairing a Samsung Phone Could Break Your Fingerprint Sensor

A video was shared by a YouTube user Riki Kim. They showed how repairing the Galaxy A51 and replacing the screen simply resulted in the in-display optical fingerprint sensor to stop working altogether. You can check out the video below.

It is important to understand that another YouTuber Hugh Jeffreys did the same test to figure out what seems to be the problem. As it turns out, having the latest Android security patch on your phone brings this issue forward, and reverting to an older version fixes it. There is still some hope, but again, Android security patches are essential, and you cannot just stay tied to older versions. You can see a more extensive video by Hugh Jeffreys below.

Now, if you go back to the original video and read the comments, many users have reported the same issue with different phones, such as the A50 and the A70. To get the fingerprint working, there needs to be a calibration that only authorized repair channels or Samsung on their own can do.

With the Galaxy S21 announced less than a week ago and more phones coming, this will become a very prominent issue, and Samsung should be making the users aware of this, or else there could be a backlash.

Let us know what you think about this. Is this a big deal for you, or are you okay with it?