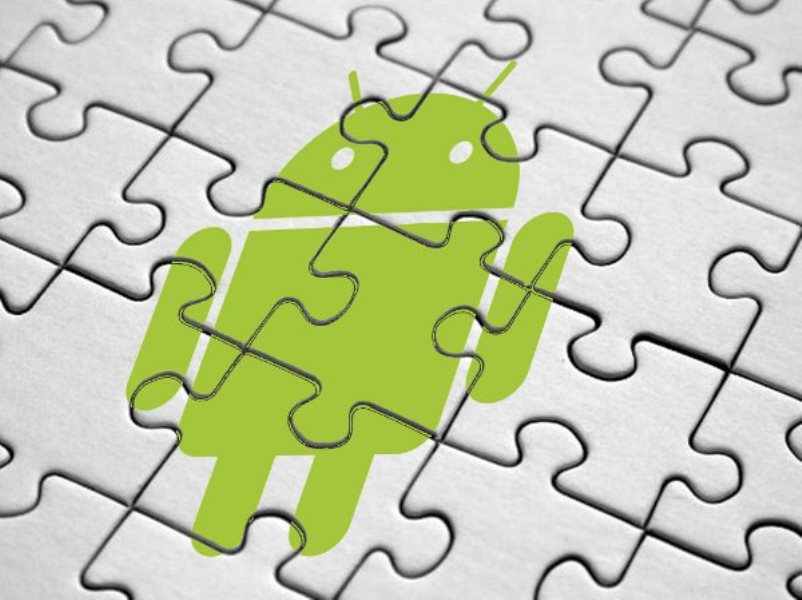 Google is rolling out its largest security patch for Android, fixing over a hundred vulnerabilities in the operating system, including patches for the infamous Qualcomm-related flaws. The search giant has split this month's security update in two parts: one fixes 33 flaws that affect all of Android devices, and another brings patches to 75 driver- and device-specific vulnerabilities.

This is the first time we are seeing Google dividing the monthly update in two parts, and that has a good reason behind it. In the past weeks, we have seen a number of device and driver specific vulnerabilities, affecting some devices, and the two-part Android security release is designed to ensure speedy delivery across all devices. "This bulletin has two security patch level strings in order to provide Android partners with the flexibility to move more quickly to fix a subset of vulnerabilities that are similar across all Android devices," Google said in its July Android security bulletin.

The most severe of these issues is a Critical security vulnerability that could enable remote code execution on an affected device through multiple methods such as email, web browsing, and MMS when processing media files.

The July update brings fixes for a total number of 108 vulnerabilities, fixing bugs in the Qualcomm Secure Execution Environment (QSEE) that could be exploited to bypass Android's Full Device Encryption (FDE) among others. The latest security patch from Google also brings fixes for bugs in:

From critical privilege escalation flaws to some vulnerabilities being rated of high and medium severity, there is a long list of fixes that have arrived following the Independence weekend. Google has said that there is no reported active exploitation or abuse of these newly reported flaws.

This is a summary of the mitigations provided by the Android security platform and service protections such as SafetyNet. These capabilities reduce the likelihood that security vulnerabilities could be successfully exploited on Android.

Exploitation for many issues on Android is made more difficult by enhancements in newer versions of the Android platform. We encourage all users to update to the latest version of Android where possible.