Samsung Officially Rolls Out Android 12 Beta in the U.S. for Galaxy S21 Series 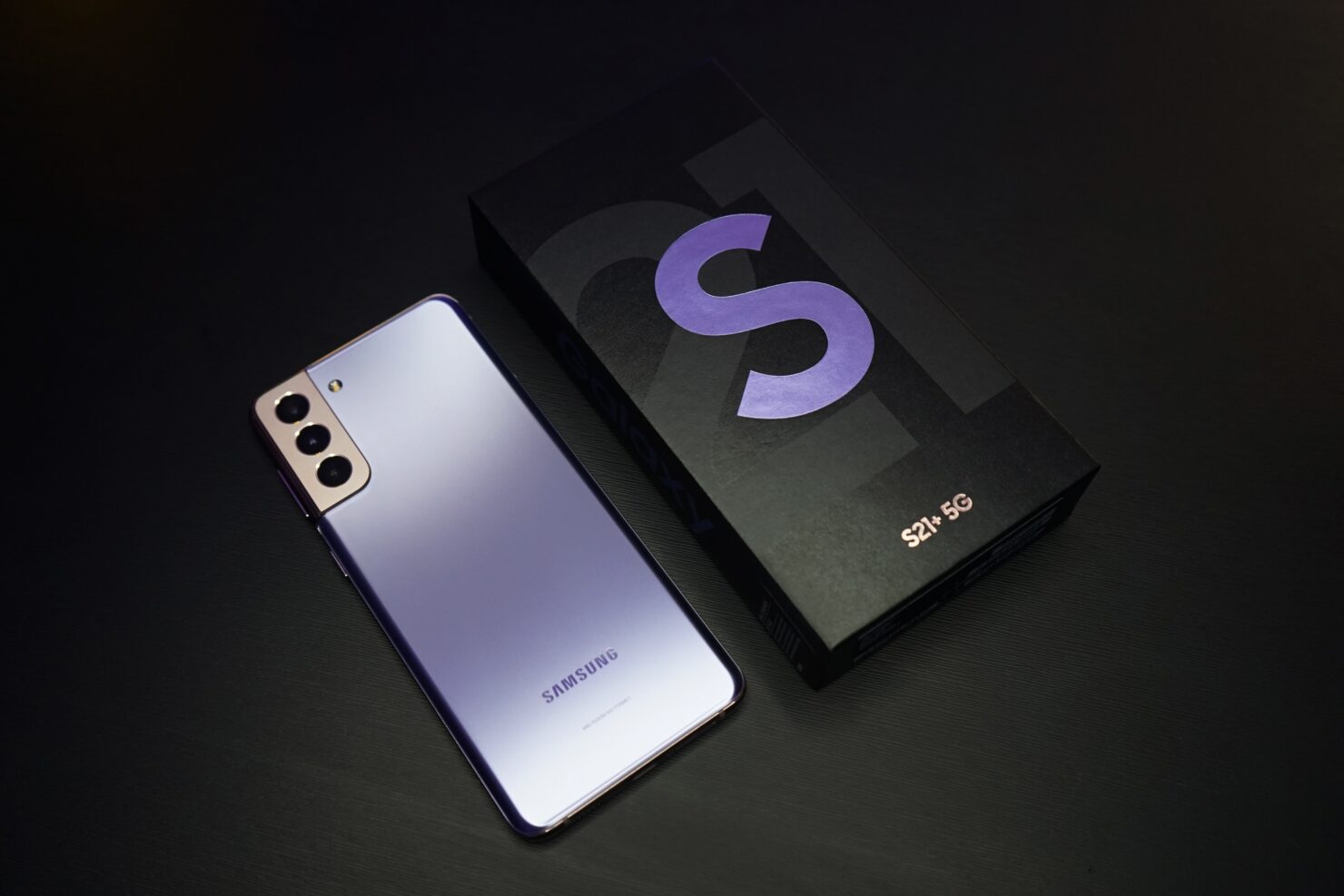 Although the stable version of Android 12 is still not out from Google, that does not mean that other companies will sit and wait. Samsung has decided that it will start releasing the Android 12/One UI 4.0 beta in the U.S. starting today, and by now, many users who enrolled in the program have started receiving the update. The update is currently only limited to the Galaxy S21 series of devices, but we will get more devices added to the beta program.

With that said, Samsung has also confirmed several other markets where we will see the update. The Android 12/One UI 4.0 beta will be available in the UK, China, India, Germany, Poland, and South Korea.

At the moment, only the Galaxy S21, Galaxy S21+, and Galaxy S21 Ultra users with unlocked models in the United States will be able to install the update through the Samsung Members app. T-Mobile and Sprint models are also supported, as Samsung has mentioned that. The company mentions that a notice should appear within the app shortly.

The timing of the release is actually impressive here is Samsung is beating its own record and staying ahead as well. Suppose you are wondering what's new with the Android 12/One UI 4.0 beta. Samsung has teased "a wealth of theme options," including being able to change your “home screen, icons, notifications, wallpapers, and much more.” The update also comes with redesigned widgets, along with a massive update to your emojis.

However, Android 12/One UI 4.0 beta is not just about the looks. It offers system-level privacy features, including status indicators for the camera and microphone and a full Privacy Dashboard. However, Samsung did not just rely on Google and created its own version.

This is what Samsung has to say.

One UI 4 beta participants will be able to experience comprehensive customization capabilities and privacy controls that empower them to design their ideal mobile experience — one that’s uniquely suited to their individual needs and allows them to express who they are.

Samsung has stated that the stable Android 12 will start rolling out before the end of 2021. Stay tuned for more coverage on Android 12/One UI 4 beta. We will keep you posted as Samsung adds more devices.