With the next iPhone due this year, Apple;s plans for the A8's successor, the Apple A9 have been widely speculated upon. After initial claims that Korean electronics giant Samsung would be getting the lion's share of A9 orders, due to its advanced manufacturing technology, things began to change. Pretty soon news started to surface that Samsung's started to experience yield problems with the 14nm finFET, and subsequently Apple's going to have to split orders between TSMC and Samsung, resulting in a headache for the Cupertino manufacture when it comes to future A9 testing and performance evaluations. 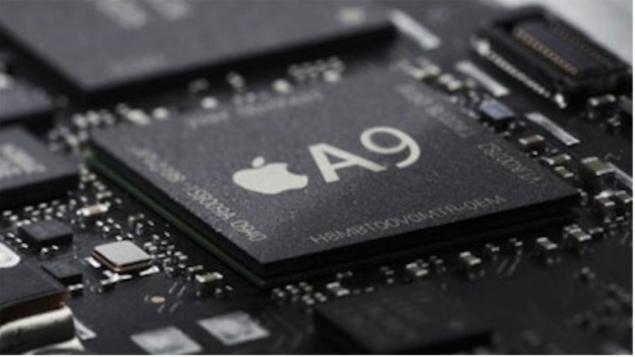 Samsung And GlobalFoundries Manage To Get Hold Of Apple's A9 Orders

According to Bloomberg's sources close to the matter, Samsung will be manufacturing the next generation of Apple's A9 processors for the next iPhone. The Korean giant will start manufacturing the processors on its Giheung Plant in South Korea on its 14nm finFET process. Sources also requested anonymity due to the contract not being made public as of yet. Samsung's partner, GlobalFoundries will be manufacturing Apple's A9 alongside it, in a move that'll help it gain some strong industry credibility if it manages to pull off these orders with success.

After TSMC managed to gain Apple's favor last year, looks like Samsung's decided to come back in the game this time. With its industry first 14nm finFET, debuted with the Exynos 7420 on the company's Galaxy S6 and S6 Edge devices last year, Samsung seems to be intent on making a strong comeback this time around. And given repeated sources claiming that the company's also looking for custom cores codenamed 'Mongoose' on the next Exynos, looks like Samsung intends to stay for a long time. Stay tuned, we'll keep you updated. And let us know what you think in the comments section.