Sources Lay Out Details About Custom Cores On Exynos; To Be Named ‘Mongoose’

Just two weeks back word surfaced about Samsung's plans for the next upgrade to its Exynos series of chipsets. After the company launched the industry first 14nm Exynos 7420 Octa last month, promising huge performance and power benefits on its Galaxy S6 and S6 Edge, soon word began to appear about Samsung looking towards custom cores for its top-tier SoC, after news that US chip giant Qualcomm would also be doing the same on its Snapdragon 820 with custom Kryo cores. 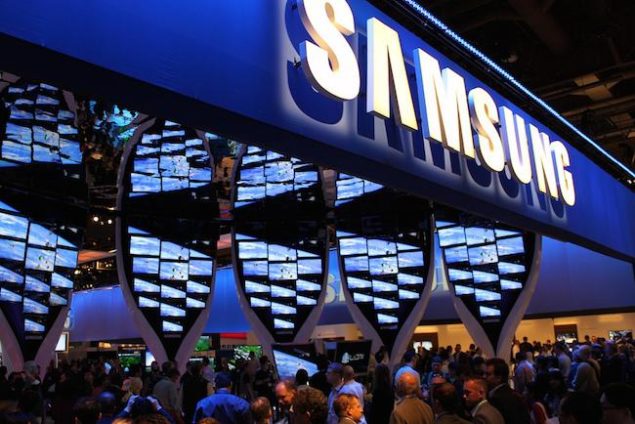 Samsung's Custom Made Cores For The Exynos To Be Named 'Mongoose'; Reach 2.3 GHz

According to the Chinese, Samsung's indeed looking to go to the next level on its successor to the Exynos 7420 Octa. The Korean electronics giant won't be looking to use ARM's Cortex A72 in its processor, and will rather be choosing to opt custom made cores, which will be codenamed 'Mongoose'. Samsung's cores are also being touted as having significant performance advantages when compared to the Exynos 7420. And just so you know, Mongoose are also known as predators of the Krait in the aviary world. (We're looking at you Qualcomm) Mongoose will also most likely be coming combined with A53 cores in octa core big.LITTLE format so ARM's not completely out of the picture either.

According to GeekBench score of 2200 that comes included in the report, Samsung's new architecture ends up performing nearly 30% better than its current line of Exynos chipsets. They're also said to be able to achieve a top operating frequency of 2.3 GHz, which sounds impressive in its own right as well. After its success with the 14nm finFET, Samsung sure does possess the technical capabilities to make custom cores work. But the Korean giant has also been facing reported yield issues on the 14nm finFET, and given that its Mongoose cores are also expected to be manufactured on the same process, nothing can be said for sure so far. We'll find out this year anyways and whatever the case may be, it seems like a good year for mobile SoCs with Qualcomm's Snapdragon 810 and Samsung's custom cored Exynos being some of the interesting offerings expected this year. Stay tuned,we'll keep you updated, and let us know what you think in the comments section.