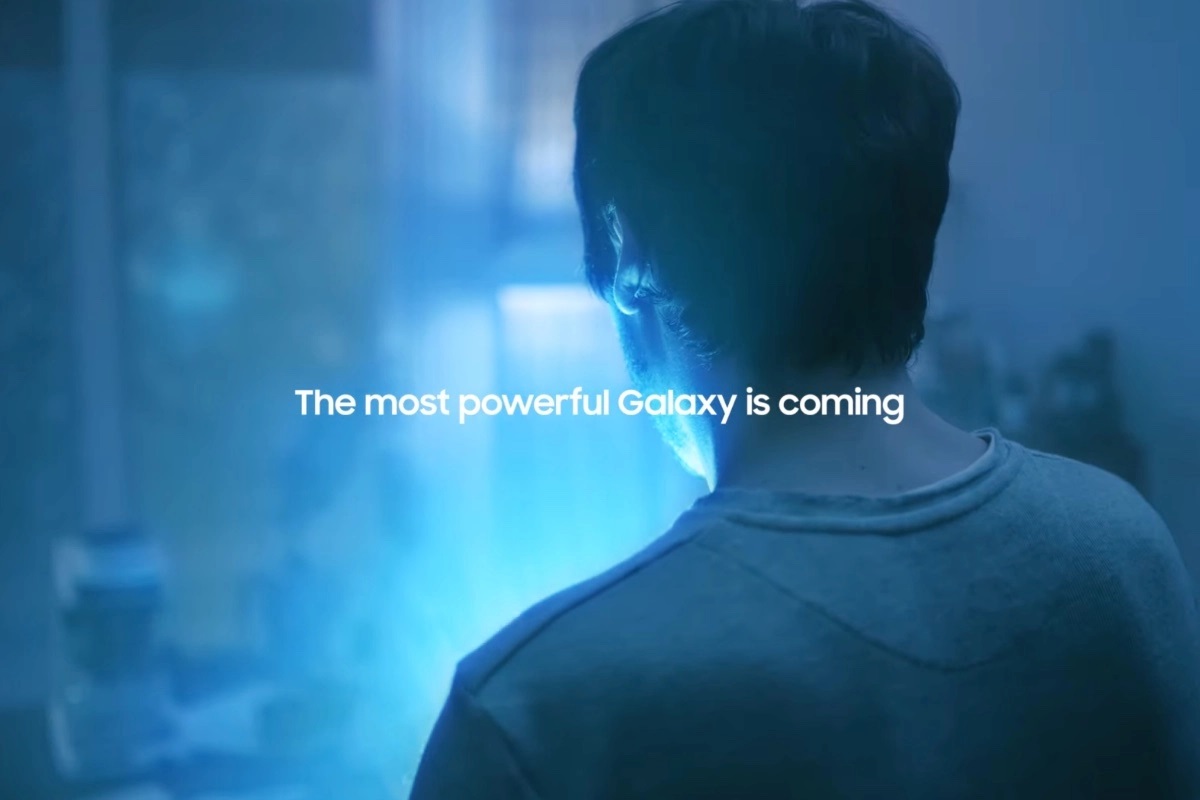 Samsung has been having quite a year with the release of the Galaxy S21 series and the new Galaxy A series of smartphones, and needless to say, these phones have been doing really well in the market. However, it seems that Samsung is not done yet as they have just announced another Unpacked Event that is taking place later this month and will be revealing the "most powerful Galaxy" device at the event.

As per the information that we have had so far, the Galaxy Book Pro 360 will bring a touchscreen with S-Pen support. You are also getting options for 13 and 15-inch variants, and the notebooks will support optional LTE and 5G support, too. Intel Iris Xe/Nvidia MX450 is under the hood, and they will also have Samsung DeX support. You can check out the trailer below.

There is no information on the devices at all, but we can expect to learn more as time goes on. For those wondering, the Galaxy Unpacked is supposed to go live at 10 a.m ET on April 28th, later this month.

As the story develops and we get our hands on more leaks, we will keep you posted.