Galaxy Note 21 Series Might Be Getting Skipped This Year Due to Chip Shortages, According to Samsung Executive 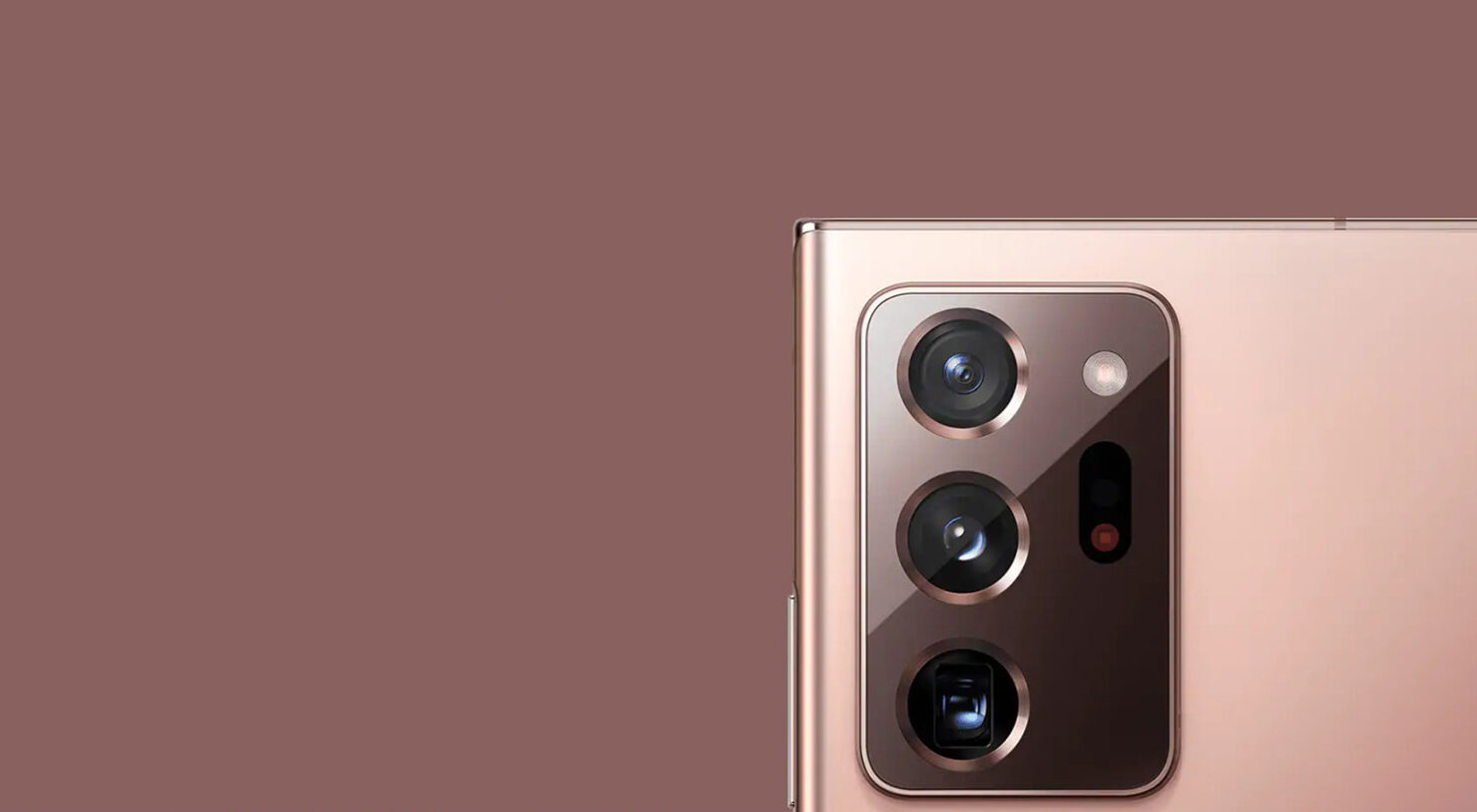 There have been multiple rumors suggesting the end of the Galaxy Note family, starting with the axing of the Galaxy Note 21 lineup. However, Samsung might have had plans on releasing a successor later this year if it were not for the ongoing chip shortage, according to an executive.

Bloomberg mentions that Koh Dong-jin, who is the head of the Samsung mobile division, states that there is a serious imbalance in supply and demand for semiconductors, which are crucial components required for the sale of smartphones. This means that Samsung has a difficult time producing its Exynos 2100, which is made on its 5nm node, and that in turn has also affected Qualcomm’s Snapdragon 888 shipments, which is made using the Korean giant’s technology.

Due to this setback, we might not see the Galaxy Note 21 family materialize this year, but this revelation should also be viewed in a positive light. Previously, a tipster called Ice Universe claimed that Samsung would discontinue its Galaxy Note range, stating that he is not informed of any development work regarding the flagship devices. The fresh update from Koh Dong-jin now suggests that Samsung intends on launching new Galaxy Note handsets, and it would have continued that trend with the Galaxy Note 21 had it not been for these chip shortages.

In 2022, we will keep our fingers crossed for new members of the Galaxy Note family, and with this latest update, rumors of Samsung finishing off the lineup can be put to rest permanently.