Samsung Is Already Testing Android 10 on the Galaxy S9 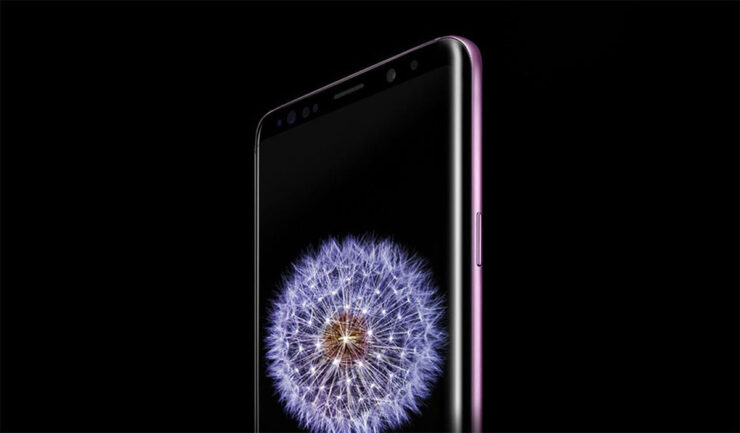 Samsung, for all its technological prowess, still lags behind other OEMs when it comes to delivering major software releases. Android 10 has been around for a little over a month and has already made its way to the OnePlus 7 series. An earlier report suggested that an Android 10 beta for the Galaxy S10 and Note 10 series will get underway sometime before the month ends. Today, another report surfaced stating that they're testing the software on the Galaxy S9 series.

Dutch website Galaxyclub.nl was privy to some information that shed some light on the endeavor. They bear firmware versions G960FXXU7DSI3 and G965FXXU7DSI3  for the Galaxy S9 and S9+ respectively and are based on Android 10, as confirmed by the letter ‘D’ which represents the next Android version. Current Android 9-based firmware has a ‘C’ in that same position. The builds are reportedly being tested internally and will be available to a broader audience in the coming month. They will, of course, come after the betas for the Galaxy S10 and Note 10 series drop. Overall, it is a lot earlier compared to last year and Samsung is making significant process in the regard. OneUI is one of the more heavily-skinned Android forks making development a lot trickier.

The rumor mill has been surprisingly silent about what OneUI 2.0 will bring to Samsung devices. A lot of existing Android 10 features are already baked into OneUI (or its earlier iterations), so it'll be interesting to see what Samsung has in mind for us. For starters, we can expect Samsung to implement their own version of Live Caption and Gesture Navigation. Support for the Windows/Mac DeX app is expected to arrive for older devices such as the Galaxy S9. The Galaxy S10 already received it in an update released last week. We can also expect some Galaxy S10 and Note 10 exclusive features to make their way to older devices. Some other changes we can expect to see are added support for hearing aids (something that iPhones have had for years), the revamped privacy and location settings, and the most exciting of them all; dynamic system updates.