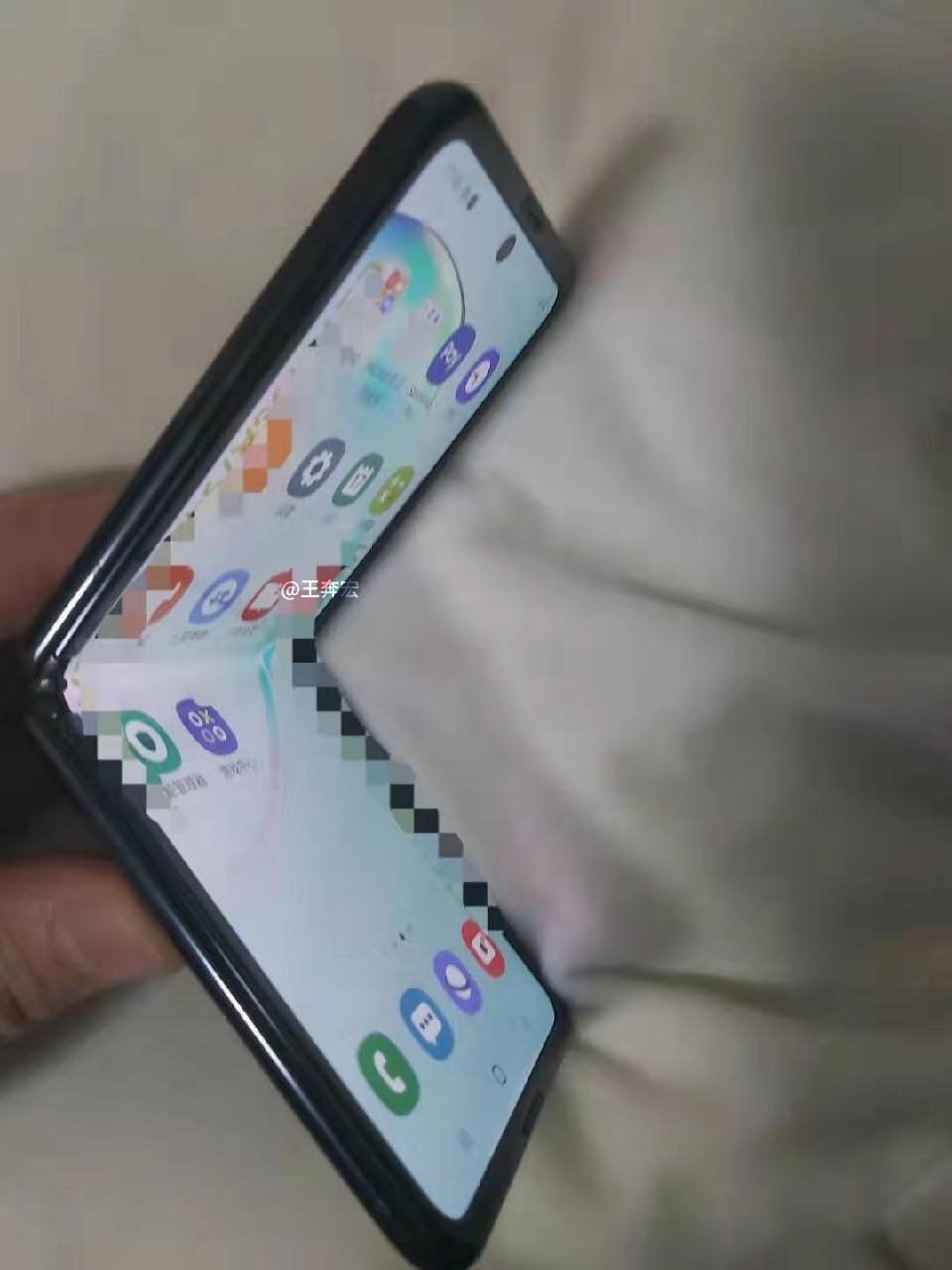 Samsung is slated to release a foldable device alongside the Galaxy S20 series. It won't be the Galaxy Fold's successor as initially speculated, though. That will be released later in the year, according to another report. Samsung will reportedly unveil its take on the foldable Moto Razr with a foldable phone called the Galaxy Z Flip.

It will use "Samsung Ultra Thin Glass" which has crease. It will use a Dynamic AMOLED display.

Renowned leaker Max Weinbach shed some light on the Galaxy Z Flip. The Galaxy Z Flip will, however, come with a glass screen instead of plastic. All the foldable smartphones we have on the market right now feature plastic screens, making them rather fragile under regular operating conditions. While foldable glass isn't exactly a lot stronger, it overcomes a lot of structural problems presented by plastic.

Moving on to the Galaxy Z Flip's innards, we get a Qualcomm Snapdragon 855+ SoC. Samsung is likely reserving its stock of Snapdragon 865 chips for the Galaxy S20 series and the Galaxy Fold 2, so it isn't very surprising to see an older chip on the phone. All things considered, it is still a very powerful SoC and is capable of delivering flagship-grade performance.

Other specs include two 12 MP cameras on the back, a 10 MP camera at the front, and support for Wireless Powershare. It'll be interesting to see this device' internals, as cramming in wireless charging capabilities in a foldable form factor can be rather cumbersome. The side-mounted fingerprint scanner never really caught on as a trend, as it feels clunky and awkward to use. An under-screen solution would have been ideal, considering that a rear-mounted option wouldn't be viable.

There is even going to be a 0.1-inch display at the front that one can use to check essentials such as battery status, time, and even use it as a viewfinder. However, he thinks that it could actually be 1-inch in size and that 0.1 is a typographical error for 1.0. The Galaxy Z Flip will reportedly cost about $1,000, which is an excellent price for the hardware it offers. It will be on par with the base Galaxy S20, which is expected to start at $800.