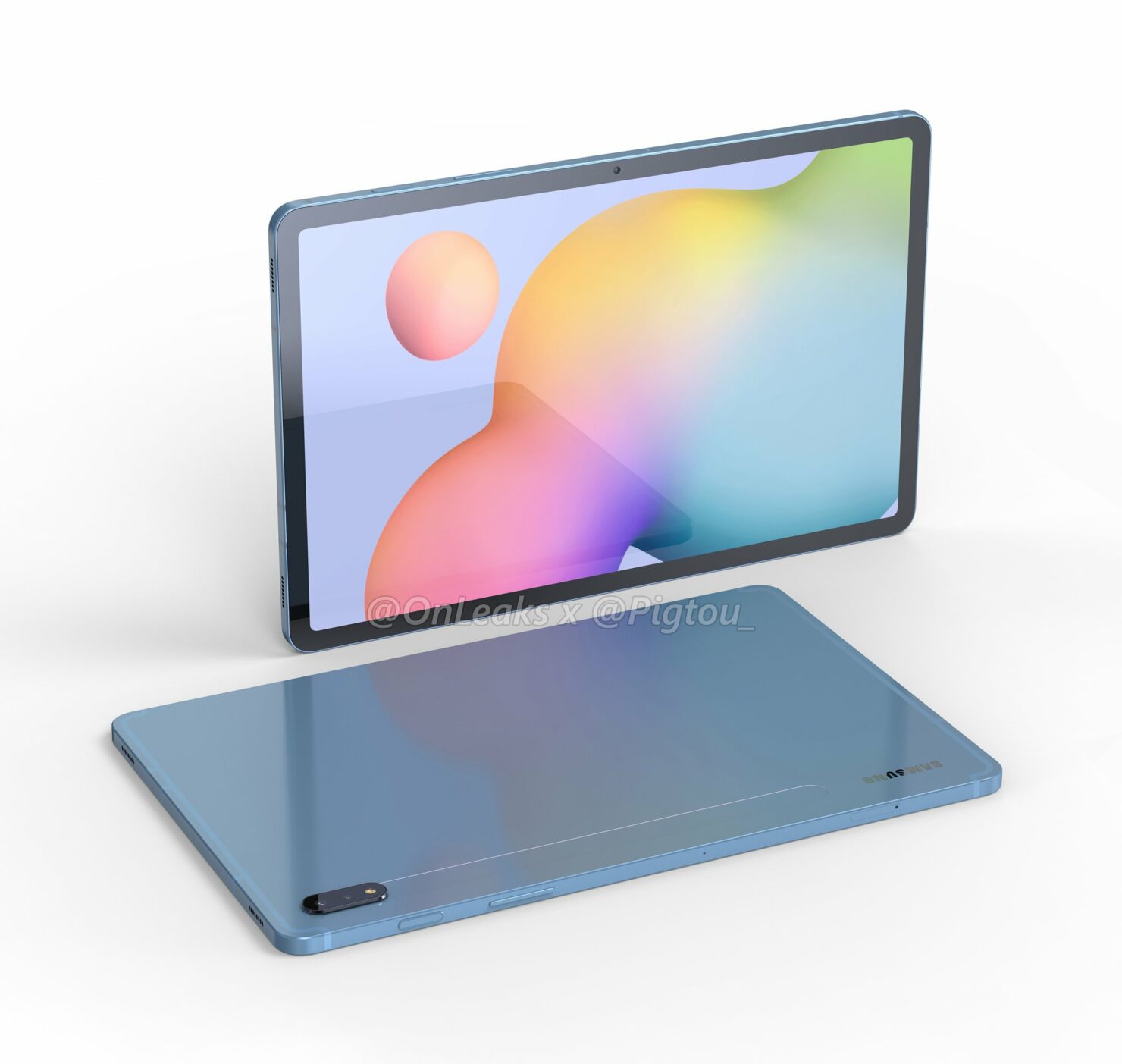 Samsung Galaxy Tab S7 should be revealed in the coming months along with a handful of devices. If everything goes accordingly, Samsung will be bringing out a couple of devices as well as wearables in the next couple of months. We have already looked at the likes of Galaxy Watch 3, Galaxy Buds Live along with the usual devices such a Galaxy Note 20 series.

Today, however, we have the latest leaked renders for the Galaxy Tab S7, Samsung's flagship tablet that should be going on sale pretty soon.

The Flagship Galaxy Tab S7 Shown Off in These Renders, Significant Bezels Present

The renders come as a courtesy of @OnLeaks and Pigtou and show the device from almost every angle. Both leakers have leaked a couple of devices in the past as well. Therefore, as far as their credibility is concerned, they are pretty good.

As far as the renders are concerned, we do not like to keep you waiting. You can check them out below.

Now if you are familiar with the design of the Galaxy Tabs of the past, then the Tab S7 will look familiar to you as it does to us. The take away here is that the bezels are pretty big for a device that is supposedly launching this year, but considering how it is a tab, it might be forgiven. You see a dual-camera setup on the back which reminds us of the layout that Apple has used in their iPhones.

Other than that, the source has also revealed some information on the specs. You are getting an 11-inch screen, two rear cameras on the back. Additionally, you will also have a 7,760 mAh battery. Other than that, there is not much. Aside from the fact that Samsung is planning on selling them for $650 to $700.

The source has also revealed 360-degree renders of the device. Again, these are not final and are subject to change. We are not sure when Samsung is going to officially reveal the Galaxy Tab S7, but we might be seeing it next month or in August. You can check out the video below.