Samsung Galaxy S5 on Lollipop? Not a Dream Anymore!

Were you dreaming to see Android L landing on Samsung Galaxy S5? Well, landing will take place soonish, however, there is something only a tad less sweeter than that. Watch the upcoming and much raved-about Android 5.0 Lollipop on Samsung Galaxy S5 and enjoy the beauty! 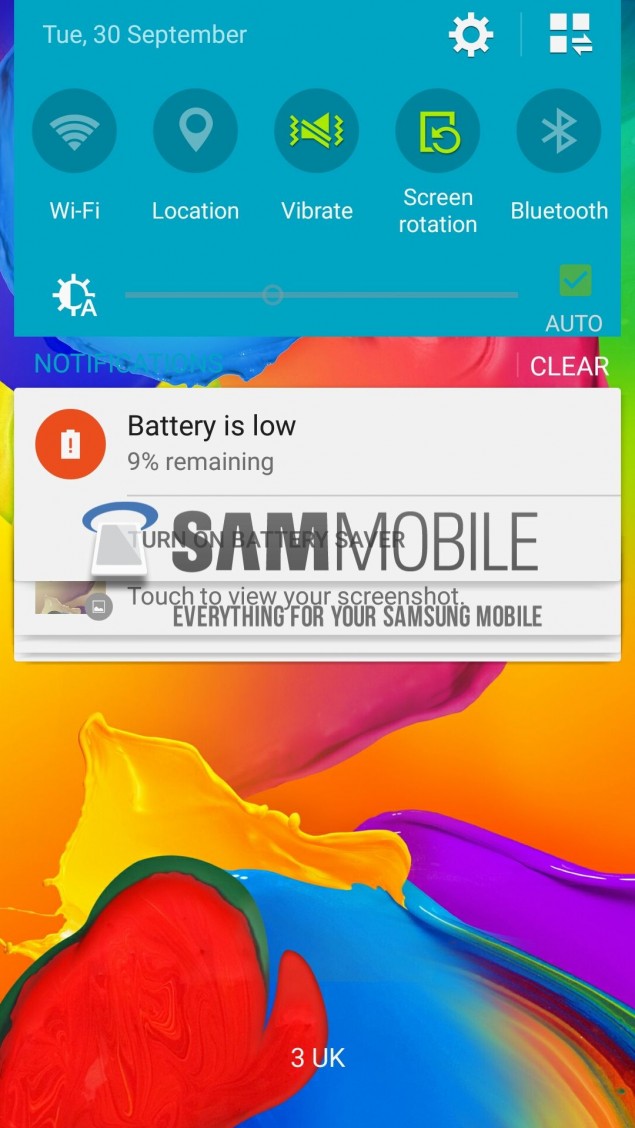 This Android L video is important as it perhaps would be first to clearly show off the OS on a beloved device by Samsung. We have all seen some bit of the OS running on Nexus devices, however, darling Samsung Galaxy S5 has largely remained ignored. This changes today as Sammobile got a brilliant exclusive gift at a chance to play around the LRW58J test build on the device. Here is your chance of witnessing Samsung Galaxy S5 on Android L 5.0 possibly going to be called the Lollipop.

Thanks to our sources, we managed to get our hands on an early Android L – LRW58J – test build for the Samsung Galaxy S5 (SM-G900F). Initially, we wanted to make the firmware available for every Samsung fanatic out there. However, after testing it for two days, we decided that it was not suitable for every day use, as it contains a plethora of bugs and is slow as a turtle, so we won’t be publishing the build online. ... Even though the build itself is in very early stages, considering Samsung has just started testing it for the Galaxy S5, you will at least be able to get an idea on how Samsung is implementing TouchWiz into Android L, considering a lot of things need to undergo major revamps due to new design guidelines from Google.

Samsung Galaxy S5 on Android L preview gives us a glimpse on how the upcoming OS will give the material design feel to the device while still keeping the TouchWiz face. You can see from the video and screenshots (attached after the post) that the entire OS is redesigned. From Messages to Dialer and Clock apps give a refreshing new look on the Samsung Galaxy S5.

Please note, that the video is showing a test build of Android L on Galaxy S5 so many of the features that will be included in the end product, are missing. Animations are specifically lacking in the current design along with the lock screen widgets - which may not be there in the final build too. We hope you enjoyed the video. You can also see Galaxy S5 on Android L 5.0 in the screenshots. Sadly, Sammobile is not releasing this test build for S5 to the public due to a plethora of bugs that plague the current test build.