Samsung's next flagship, the Galaxy S5, has been the most rumored device for past month. From its specs and design details to launch date, speculations simply see no end. The latest rumor is hinting on Samsung Galaxy S5 launch date.

New reports suggest that Samsung can possibly announce its Galaxy S5 in February at Mobile World Congress. Usually, Samsung releases its flagship smartphones in March / April; however, seems like this time the device could land in a little earlier. 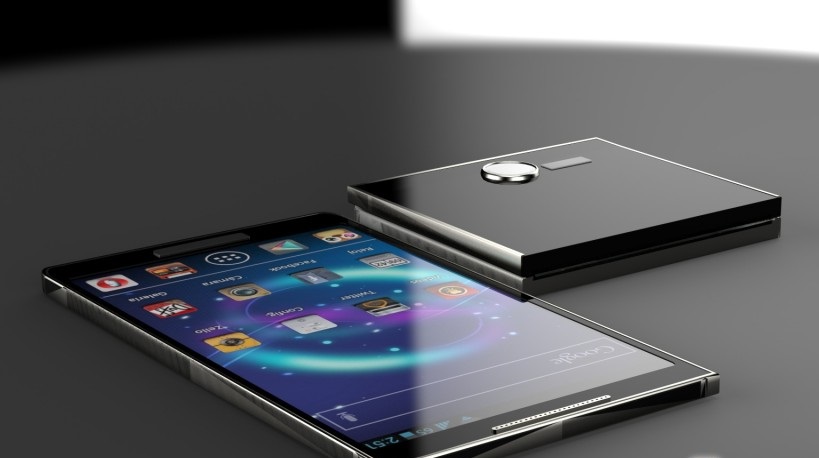 The next Samsung flagship is rumored to be powered by a 64-bit Exynos processor, 16 MP camera with ISOCELL low-light technology, and QHD display. The device is expected to launch in two variants: metal and plastic. Another latest rumor has suggested that the Samsung Galaxy S5 might be the first smartphone to be launched with a high-end resolution QHD display.

Another Samsung Galaxy S5 rumor hinted at company developing an IRIS verification system which could replace the fingerprint reading technology. This technology would compete against the Apple's Touch ID fingerprint tech which has been in the news for its inaccuracy problems. 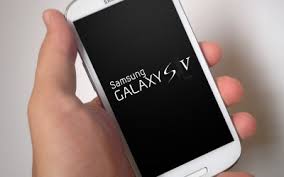 Galaxy S4 was announced last year in April at the Radio Music City. Samsung Galaxy S5 launch date hinted at February during the Mobile World Congress would set a new trend for the company which has rather shied away from these shows. Samsung has previously focused on launching its flagship Galaxy in its own events.