November is a good time to buy a new gadget as Black Friday deals swamps us all in. As the year-end Android sale goes off, there are high chances of getting some very good devices for surprisingly low price tags. Samsung Galaxy devices, LG G2, Nexus's latest, HTC smartphone and many more have been released this year.

Confused about which one to buy and which would be giving you good deals? Here is some effort to help you in your look out for the best Android sale this month to get the top Android smartphone.

The most anticipated smartphone of the year is being sold at the jaw dropping price of $349 and $399 for the 16GB and 32GB models.

Unarguably, this is the best Android sale smartphone you can get this holiday season and is expected to remain so through out 2013 and 2014 - low price, highest specs and latest Android 4.4 KitKat. What else does one want? 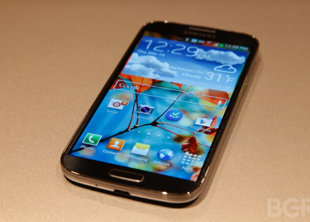 Now this one is pretty old and not the very latest like Nexus 5. However, it has remained one of the top Android devices on the market. Speedy processor, best screen, good camera and a durable design has kept SGS4 as one of the favorites. This Black Friday, Samsung Galaxy S4 is expected to be offered with some pretty good Android sale prices. Look out for the retailers to get some good offers for unlocked Galaxy devices.

Similar to Samsung Galaxy S4, HTC One has also kept its position with the top Android smartphones packed with some amazing designs and camera with very handy Sense 5 software.

The onus lies to the company who has done a good job at keeping HTC One relevant months after its release delivering fantastic software support. HTC One already got the Android 4.3 Jelly Bean and is expected to receive Android 4.4 KitKat soon too.

For the best Black Friday HTC deals, focus on retailers to give you the best surprises. Drops as high as $200 are expected this year with HTC One prices already dropping as time goes. 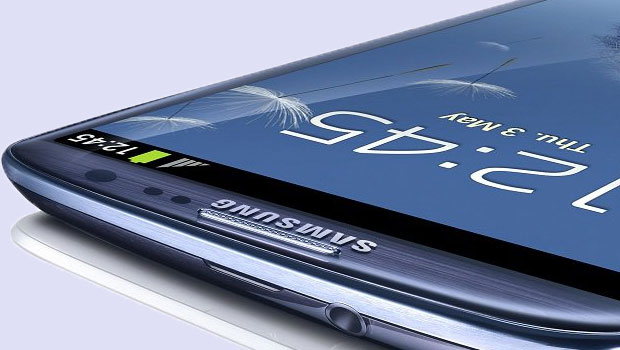 Samsung's latest 5.7 inch phablet is bundled with an S Pen and high quality display, enhancing productivity on the road. Perhaps, average buyer may not favor this device, it surely is a top Android smartphone for those who spend most of their lives on road.

Amazon is already offering some tantalizing good price cuts locked with carriers including Verizon, AT&T and Sprint on Galaxy Note 3.

Moto X Android sale will get some good discounts this holiday season. Always been compared with LG G2, Moto X is a cheap high-end Android smartphone. Moto X is delivered across many carriers offering near stock Android experience. The smartphone is expected to receive some major design customization at carriers except AT&T.