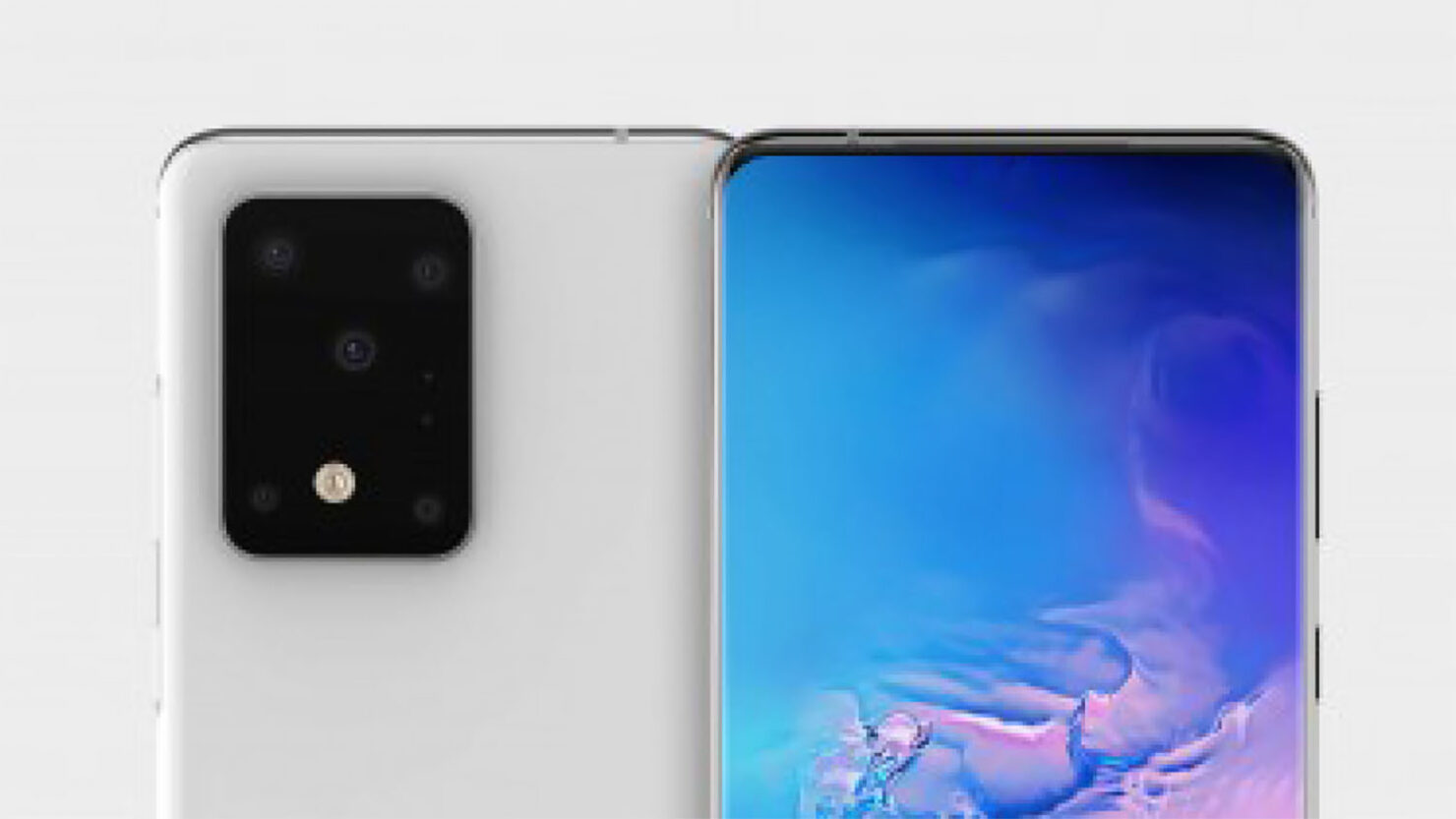 It’s around this time of the year that Samsung starts work on the Galaxy S21 series firmware and sure enough, leaked images reveal that the South Korean giant will reportedly be working on a total of three models for 2021.

All Three New Models Will Run Samsung’s New OneUI 3.0 That’s Based on Android 11

The new information comes from rootmygalaxy, a website which states that Samsung will be working on three handsets with the following numbers.

Unfortunately, the leaked firmware development plans do not disclose when Samsung will officially launch the Galaxy S21 series, but looking at past efforts, it looks like the company might host an event during the month of February next year. The unveiling might happen either before or shortly after the MWC 2021 trade show, assuming the ongoing pandemic doesn’t force another cancellation of this mega-event.

It could also be the first time that Samsung will be bringing in S-Pen support for a member of the Galaxy S series, but according to a previous rumor, only the Galaxy S21 Ultra is said to receive stylus support and it’s possible that with this addition, the Korean giant ends up charging a premium from its loyal customer base. It’s also possible that the top-tier model features Samsung’s 150MP camera, along with either an Exynos 1000 or a Snapdragon 875 that will be made on the 5nm architecture.

The leaked image provides evidence that just like 2020, Samsung will be preparing three new models for the 2021 Galaxy S lineup but which one will you end up picking? The Galaxy S21, the Galaxy S21 Plus or the Galaxy S21 Ultra? Tell us your thoughts down in the comments.